Felipe Nasr reflects on his second season in Formula One, with his mind already on some post-season tennis, and targets an improvement in the third set 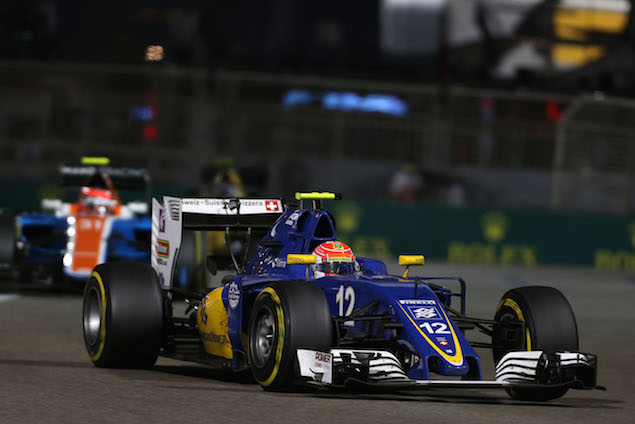 Abu Dhabi marked the end of my second year in F1. If you could make a comparison to a tennis match, the title above would suit it correctly.

I started the first set with what can be considered an ace from my very first serve in Australia 2015. That 5th place really showed that I had all the bits and pieces to be there and to succeed.

The year ended with a tally of 27 points which was very good for both myself and for Sauber, with the team also amassing another nine points from my team-mate. What a great first set, which kept expectations high for the immediate future.

Then we hit some bumps and this second set was below average in all aspects. It was much more tense for the team and a lot more stressful for the drivers. Fortunately the team has now recovered from the financial woes that reflected on the performances. 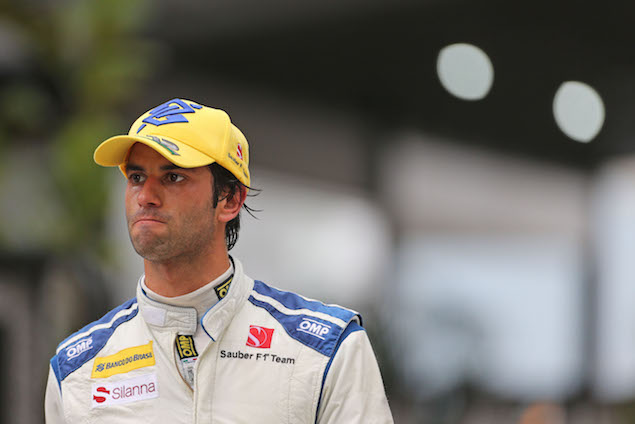 I always said during the season that in spite of the general below par results - I know, that’s golf, I’ll get back on track - the whole thing made me a better driver. These are the times when we learn the most.

I learned to cope with the difficulties, work even harder to try to overcome the shortcomings and had several performances to remember. Just to talk about two of them: in Baku for instance - a completely new circuit to everyone - we were fast from the first moment and I was almost able to score points. Another memorable performance was in the rain in Hungary where I managed to be fastest during one of the sessions. They are only brief moments but they served to remind us all how much we love this sport and what can be achieved when everything is working as it should.

Then came the tie-break where again the rain came on the scene, levelling the playing field to some extent even if does not make life any easier for the drivers. Right there, at my home race in Brazil, I managed to score two points to get us off the mark for the year. Credit for the team and I when we decided not to stop keeping the car on the dangerous track. I am proud of it. 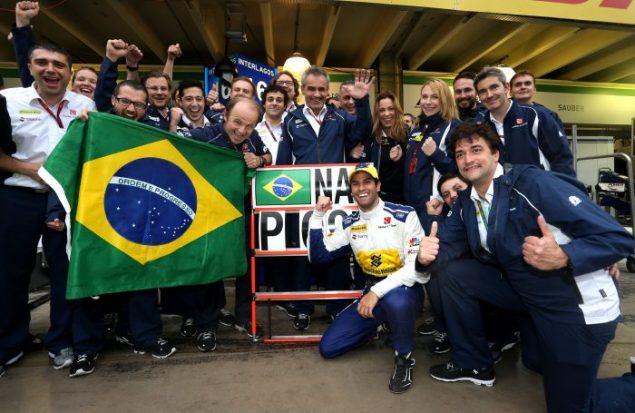 In Abu Dhabi we played the last game with the current rule and despite a super start where I managed to climb to 14th place, we had neither the speed nor the strategy to finish higher than we did. I am happy that we confirmed the 10th position for Sauber in the Championship, ending the year with the strong belief that in 2017, we will be back strong as ever ready for another, my third, exciting set.

I was preparing most of this column before the shock announcement of Nico Rosberg’s retirement. I have to say that I respect his decision 100%, it takes the same guts and determination that brought him his recent World Championship. Continue to have a great life Nico! As for who will fill his seat at Mercedes, well…