Nico Rosberg's decision to retire from racing marks only the third time in modern F1 history that a driver has bowed out on a high. F1i looks back at the two other instances when the year's crowned world champion decided to call it a day. 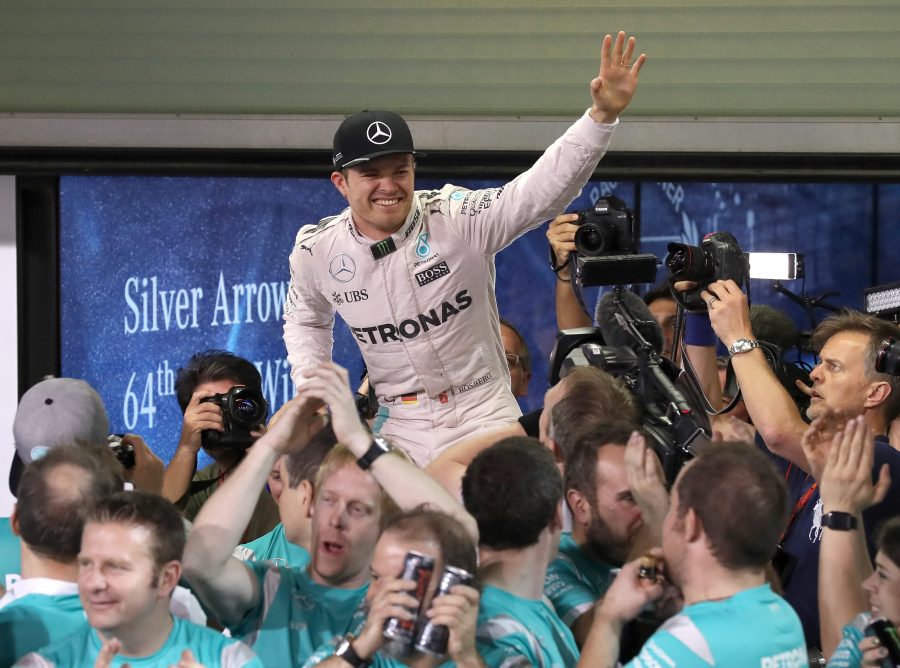 Nico Rosberg is 31-years-old, fit, healthy, and retired. As stunning as the 2016 World Champion's decision appears to be, the German driver's clarity, intelligence and sense of reality insures the determination of his fate was deeply rooted, with little or no chance of reversion, be it next week or several years down the road.

Regardless of the reasons which guide an F1 driver into retirement, stepping out of the limelight and departing such an invigorating working environment, and an entire community of familiar faces, is a hugely difficult undertaking emotionally.

A task rendered even more difficult for a newly crowned World Champion, a title which grants its holder legions of perks, privileges, benefits, honors, and a hefty amount of big bucks. A discharge therefore requires reasoning and lucidity, but above all fortitude and valiance, and a spice of dignity. Valuable qualities perfectly embodied by one Nico Rosberg. 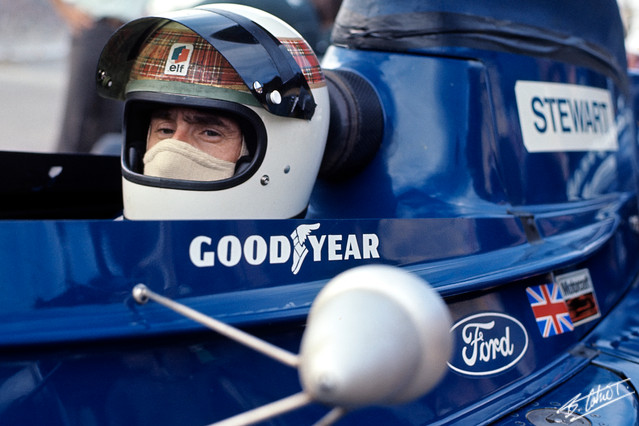 Sir Jackie Stewart's outstanding legacy extends way beyond the 99 Grand Prix and 27 race wins clocked up by the legendary and charismatic Scot during his tenure in Formula 1. A tireless campaigner and advocate for safety, Stewart helped the sport usher in an era of improved standards in every aspect of Grand Prix racing.

But while the dangers of racing were reduced and lessened under his guidance, it remained inherently a very risky business. Stewart and his colleagues were reminded of this at the Dutch Grand Prix in the summer of '73 when Roger Williamson - in only his second race - was killed in a fiery crash.

From the outset that year, exhaustion and fatigue crept in to Stewart's psyche, slowly but surely sketching the frame of retirement. With two world titles already signed and sealed in his career, the burden of proof of his talent and skill no longer existed. 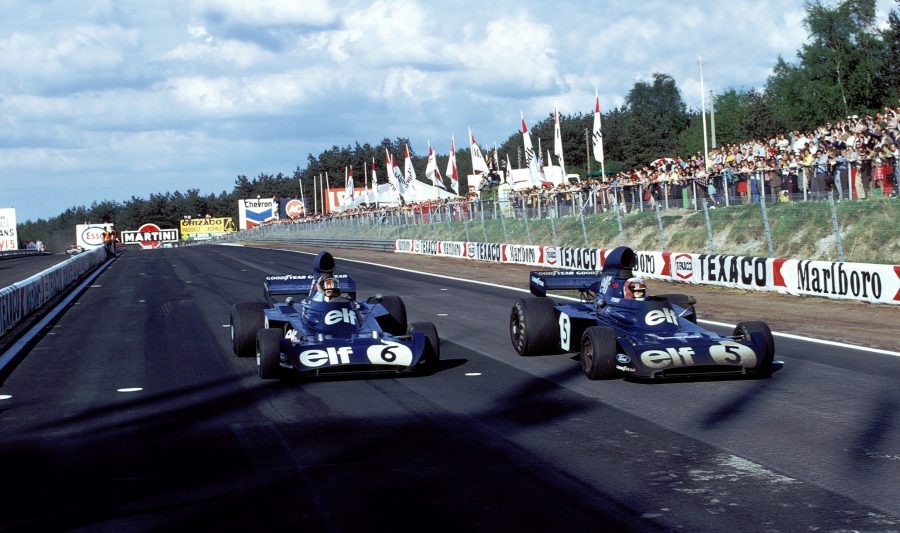 Financially secure, with ongoing endorsements from several global companies, the Scot had no problem envisioning a life beyond Formula 1, although it was a prospect he shared with no one but himself in the early part of 1973.

Needless to say, Williamson's death only reinforced his will to escape to a peaceful retreat although it did nothing to diminish his ambition of leaving on a high. A victory at the daunting Nurburgring - his 27th and last career win - was followed by an outstanding drive in the Italian Grand Prix at Monza, with the Scot charging back from the tail end of the field, following a puncture, to finish fourth. Stewart's run had been a fittingly display of mastery which sealed his third world title.

It looked like it was all heading towards an epilogue of perfect symmetry with the final race of the season, the US GP at Watkins Glen, standing for Stewart's 100th grand prix. But Cevert's death in an accident of horrific violence in the final moments of qualifying on Saturday forced Stewart and Tyrrell to withdraw from the race. Only then did he tell his wife Helen, that he had retired, at 34-years-old.

"I was very lucky to leave on my own terms, as world champion," says Sir Jackie. "I enjoyed that privilege. Others were not so lucky. Jim Clark didn't. Jochen Rindt didn’t." 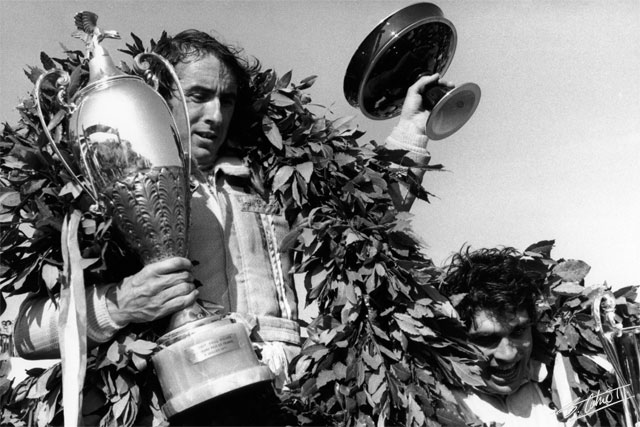