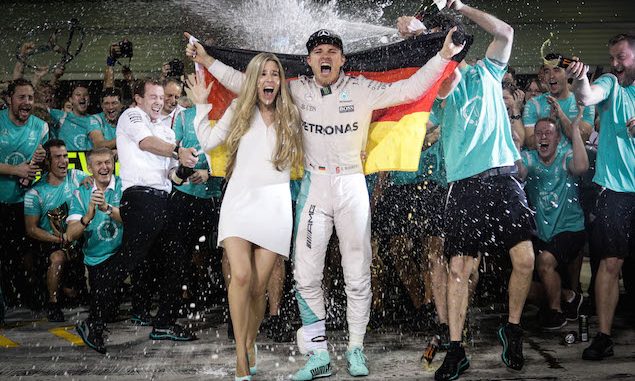 Arriving at the FIA Prize Giving in Vienna, I was cutting it fine for the world champion’s press conference, but was wondering what he could say that was new after a week of activities. How wrong I was…

Nico Rosberg stepped onto the stage in pensive mood, but nothing which gave away what he was about to do.

Following words of praise from FIA President Jean Todt, it was meant to be time for a press conference with the new world champion, a chance to speak to him after a whirlwind week which has taken in Kuala Lumpur, Wiesbaden and Brackley, but first he had something to say himself.

“Thank you all for coming, for me it is a very special day today,” Rosberg began. “Of course as you know to receive the trophy this evening which is amazing, but for another reason as well…

“I have decided to end my Formula One career at this moment.”

“To explain, ever since I started, since I was six years old, I had a very clear dream and that was to become Formula One world champion. It was very, very clear in my mind for as long as I was growing up. Now I've achieved that.”

Rosberg went on to explain his reasons in full, all of them completely understandable and very, very brave. Even if you were seeing the news break on Twitter, you’ll have been minutes behind the actual announcement as everyone sat in the room tried to compute what Rosberg was saying and couldn’t quite believe what they were hearing. 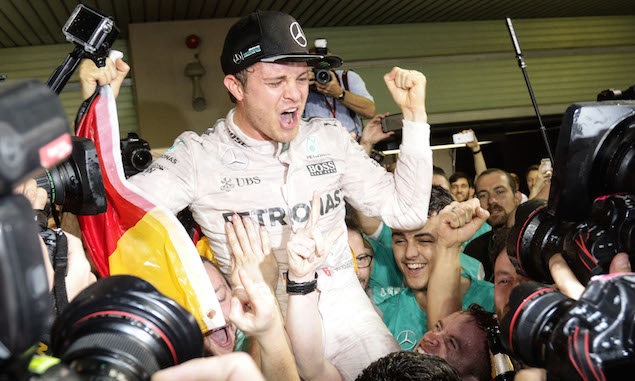 The German was clearly emotional, and his voice broke on more than one occasion as he delivered the news, but he said the hardest thing was to leave Mercedes in the lurch. Toto Wolff was immediately brought on stage - still appearing a little in shock himself despite knowing since Tuesday - and said there was no changing his driver’s mind.

“The moment I left the long in the morning to jump on the plane to Stuttgart and Nico was going to Wiesbaden he called me. I said, ‘I’m coming back’ and he said, ‘Don’t come back’.

“We’ve known each other for a long time and one thing I admire about Nico is his clarity of thinking, it’s black and white. You could argue after three days of partying you need to become sober to make a decision, but that’s not the case with Nico … from the first second he told me there was no doubt, this was his decision and that was it.”

Questions followed regarding the future for both Rosberg and Mercedes, but they are no longer intertwined. If Rosberg felt he hadn’t made enough of a mark with his title win on Sunday, he’s certainly done so now.