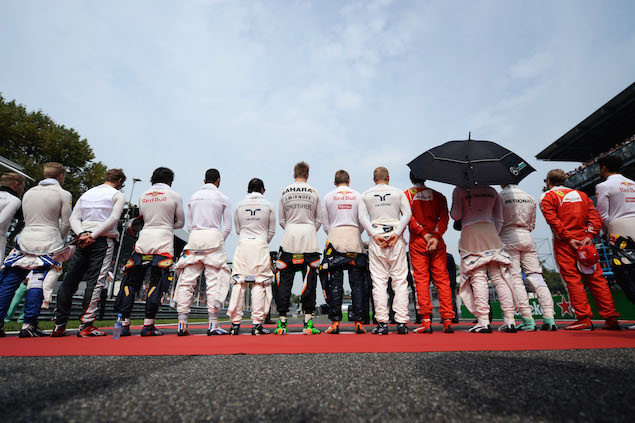 Nico Rosberg stunned the Formula One world - and the wider sporting one as a whole - with his announcement on Friday that he would be retiring from F1 with immediate effect. It was a brave announcement, and Rosberg answered many personal questions in explaining his decision.

The one big question remaining, however, is who will replace the 2016 drivers' champion? Rosberg has been a big part of the Mercedes dominance and he now leaves probably the most coveted seat on the grid available alongside Lewis Hamilton.

On the following pages, F1i takes a look at the various candidates Mercedes will be evaluating, and attempts to rank the probability of each driver joining the reigning champions for next season.