F1i looks back at the key statistics from the 2016 F1 season, where Mercedes continued its dominance for a third straight season 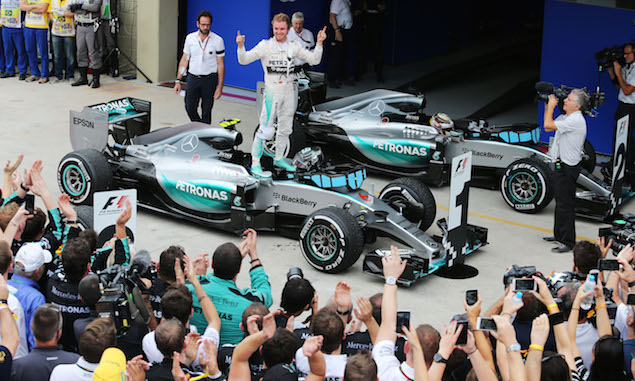 As Christmas is a time when many will be over-indulging in food, drink and merriment with family and friends, we figured we shouldn't offer you anything too taxing to deal with today.

So F1i has had a look back at the key facts and figures from the 2016 F1 season, which highlights just how dominant Mercedes was, but also reminds of a few impressive achievements from other teams during the past year. 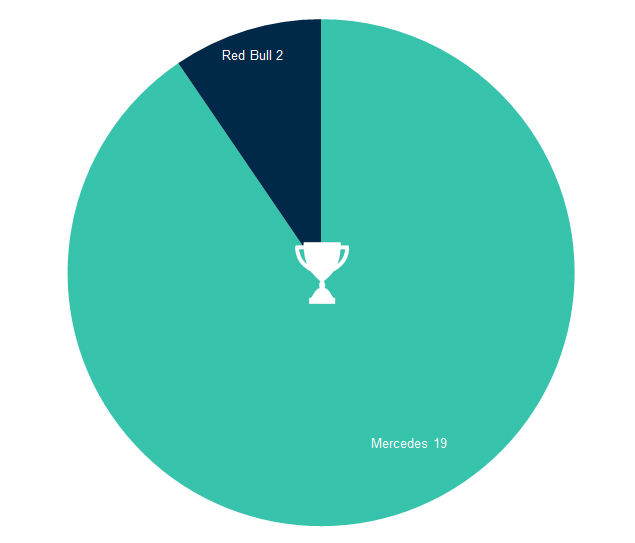 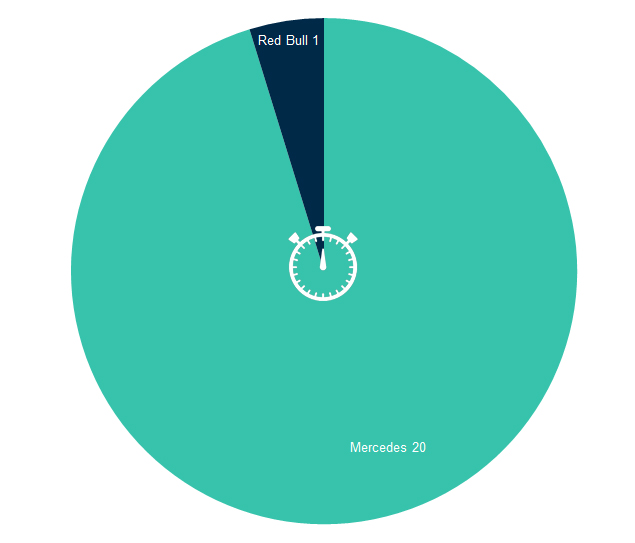 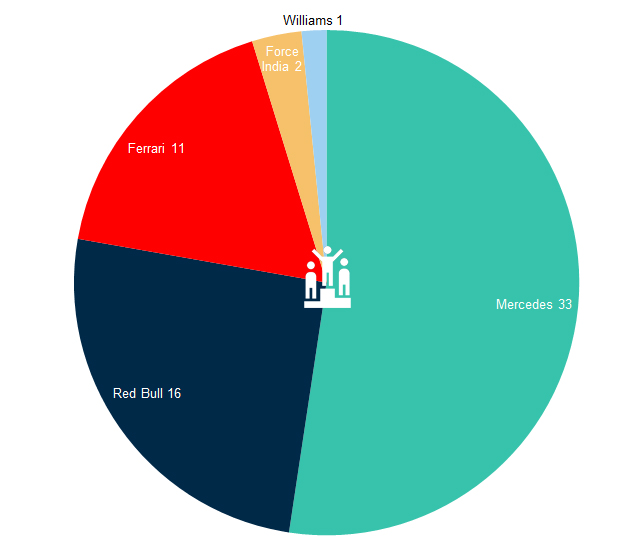 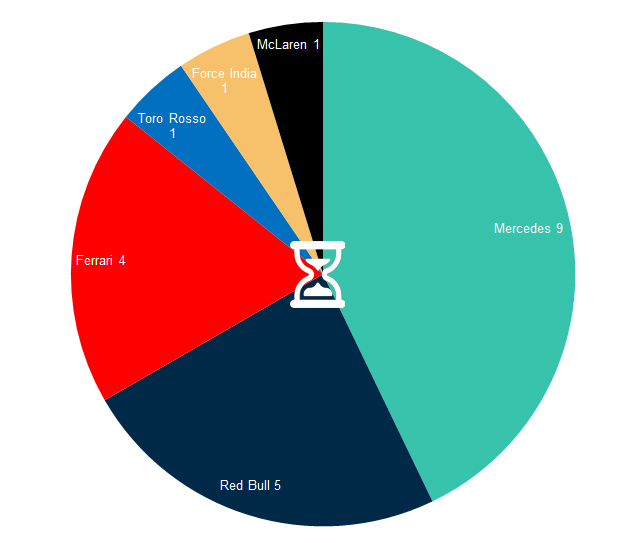