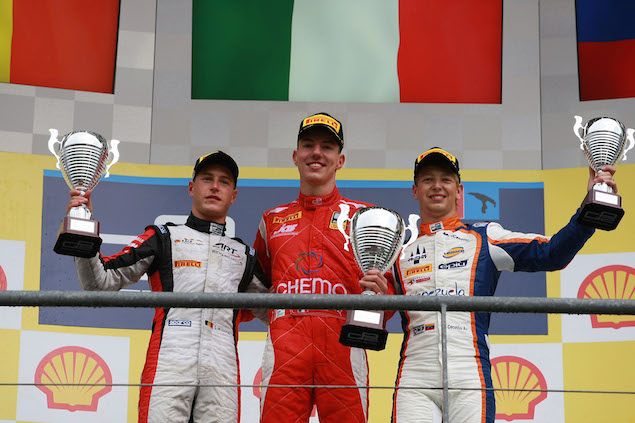 At the end of a very frustrating winter when nothing really positive and exciting was decided by the masters and rulers of F1 (except the very nostalgic concept of developing 1000bhp+ engines and using wider tyres in 2017) a few clever moves would surely make F1 a more exciting sport for its fans, based on a more flexible and sustainable economic model for its minor players. The global image and impact of F1 in 2015, as well as its crucial level of commercial revenue, cannot rely on one sequel (the continuation of the Hamilton vs Rosberg duel inside the guidelines provided by Mercedes) and a handful of news stories: sporadic Sebastian Vettel wins in a Ferrari, as well as three talented rookies (Max Verstappen, Carlos Sainz Jr, Felipe Nasr) in teams where limited resources will hamper their results, if not their ambition and level of motivation.

A short term decision should happen, sooner rather than later, to allow an experiment based on an economic matter of extreme urgency: a way for the smaller teams to make more money in 2015, and even a bit of profit... Because as Maurizio Arrivabene put it on Friday in Melbourne, referring to Manor GP's new contract with Ferrari, for engine supply: No money, no honey!