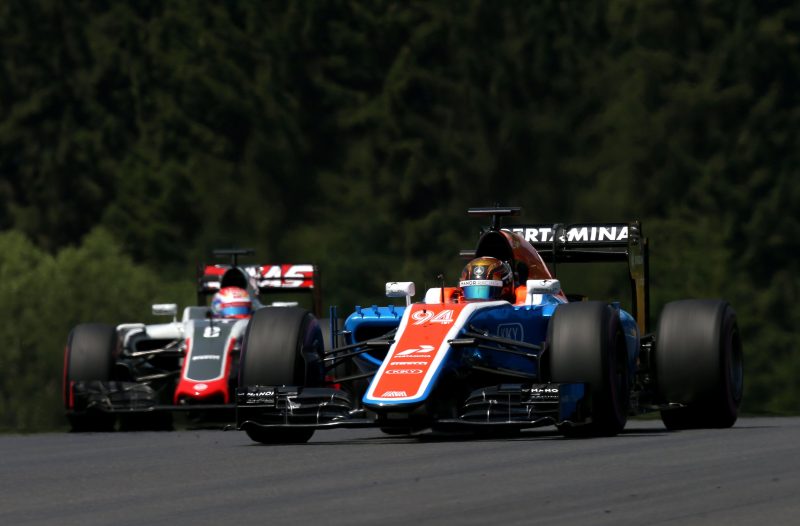 A whole new line-up of young guns and Mercedes power brought a solid dose of hope to Manor, although headmen John Booth and Graeme Lowdon left the team. The highly rated Pascal Wehrlein led the charge for 2016 with Indonesian driver Rio Haryanto not too far behind.

It was clear from the outset that Manor had boosted its chances thanks to the Mercedes/Wehrlein combo although it took a while for the efforts to bear fruit. But over the summer, in Austria, the German driver pulled out all the stops to line up 12th on the grid, equaling the team's best ever qualifying result. The following day, an incisive and consistent performance coupled with a bit of luck brought Wehrlein and Manor a remarkable 10th place finish.

The result boosted the team's fortunes as it moved up into tenth in the Constructors standings, a position Manor desperately held on to until the end of season Brazilian Grand Prix when Felipe Nasr 9th place finish for Sauber crashed the little team's hopes.

Unbeknownst to Manor at the time, it was the final nail in its coffin.