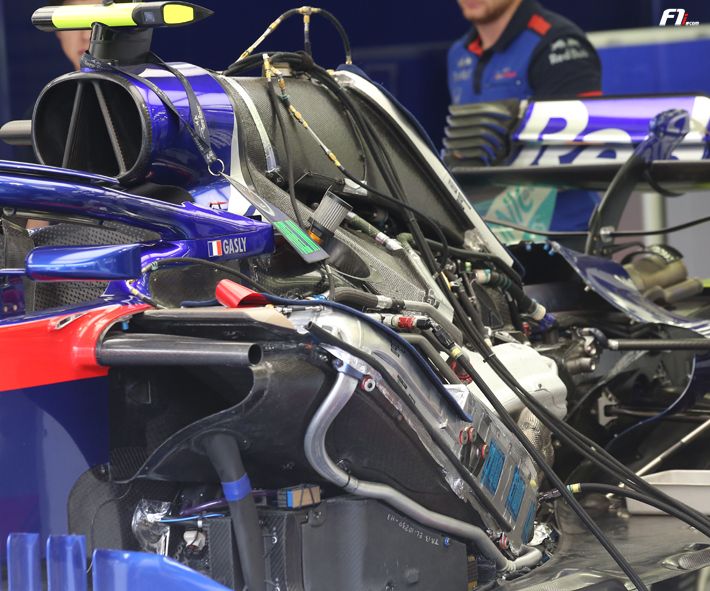 HONDA TOO, BUT NOT MERCEDES

Like Ferrari and Renault, Honda has made improvements to its combustion engine, which remains the element of the powertrain with the greatest development potential. The extra power would be about twenty horsepower and places the Japanese engine at the Renault V6’s level of performance, although this kind of comparison is always hazardous.

Unlike its competitors, Mercedes did not introduce the second specification of its engine, though it had been previously announced. A “quality issue” was discovered during dyno tests last week, when the six blocks had already arrived in Canada. The manufacturing tolerances noted on the crankcase were said to have been the cause.