The last race before the summer break, the week in Hungary - including the in-season test - offered many technical innovations. In addition to the first run of the 2019-spec front wing on the Force India and Williams, it was once again the Ferrari engine that fuelled the debate in the paddock.

This week, at F1's in-season test at the Hungaroring, Force India and Williams tested prototypes of a front wing complying with the future 2019 technical regulations. Their design is a bit reminiscent of the wings of the 2009 season. Simplified compared to the current models, the future wing has only five elements in total and has the same width as the car (it is 2 meters wide, or 20 cm more than today’s appendage).

Now 25cm deeper and 2cm higher, it no longer has on its outer part the arches and other r-cascades which generate vortices intended to chase the turbulences produced by the rotation of the front wheels (“outwash”). Especially, the endplates are straight and no longer bent outward, so the wing stops directing part of the airflow towards the sides. 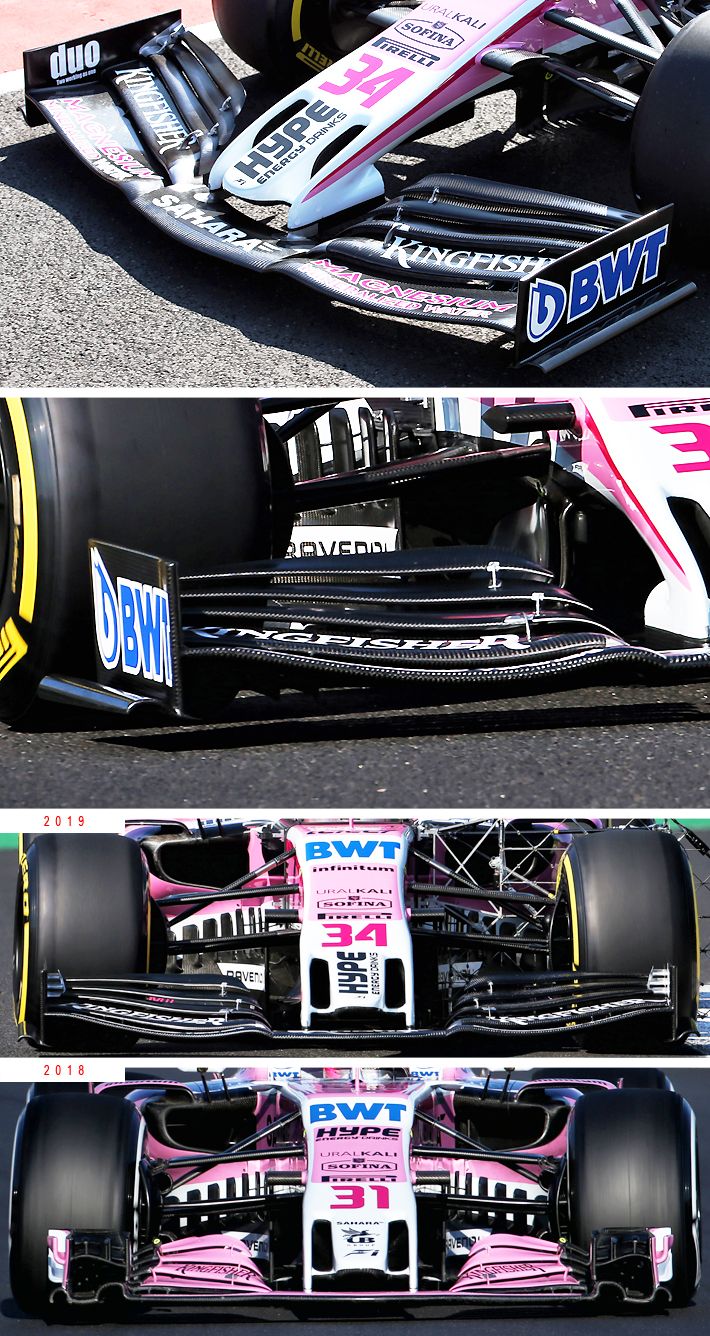 The current wings are of course used to generate downforce but they also help to deflect the turbulence with the help of vortices which have become more powerful over time and whose wake considerably hinders the car behind.

By removing the winglets and vanes which guide the energized airflow to the sides, the FIA and F1 hope that drivers will be able to race closer and pass each other more easily.

If Force India and Williams had these in Hungary, it is because the in-season test represented the last opportunity to try a wing designed to 2019 standards:

“It’s the last opportunity in certain areas to do that,” Williams’s technical director Paddy Lowe explains, “because you can’t run a car to a different ruleset on Fridays.” 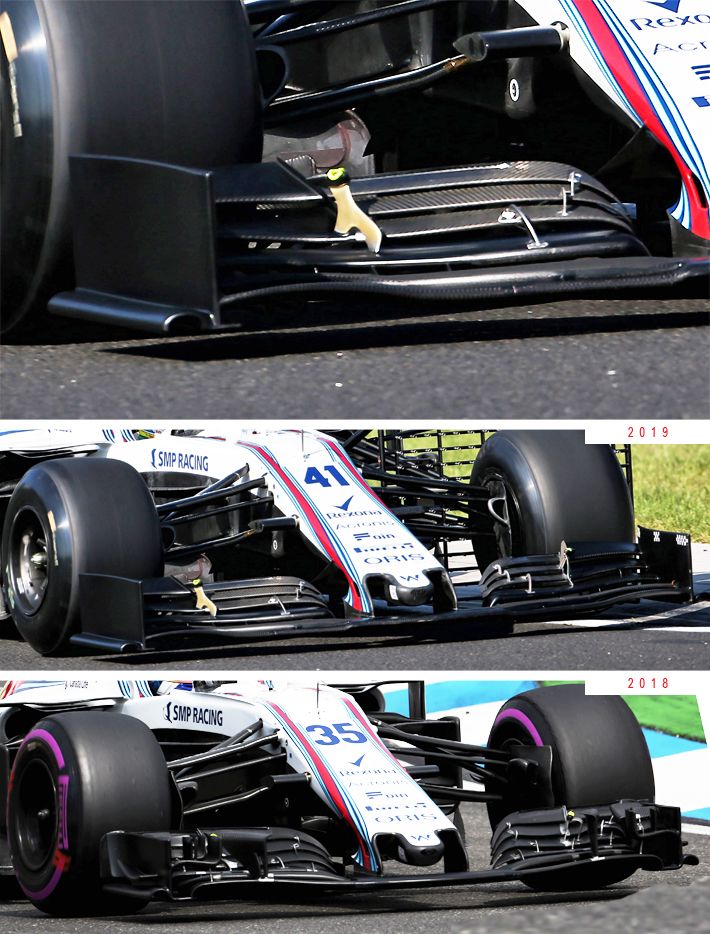 The run allowed Force India and Williams – who both have suffered from a poor correlation of their wind tunnel with the track – to collect a lot of data and check that their simulation tools corresponded to what was actually happening on the track.

The Williams design looked more complex than the Force India wing in its inner section (six elements instead of five…). The hybrid wing tested by Red Bull wasn’t wider than the current wing but had only its cascade elements removed. 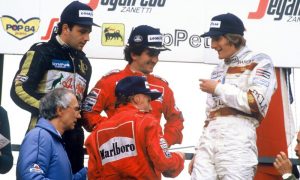 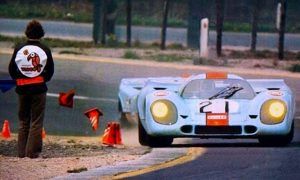 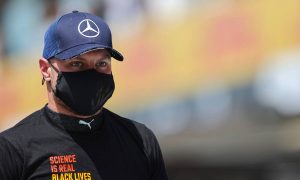 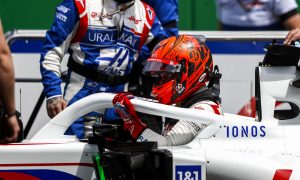 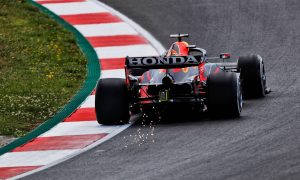 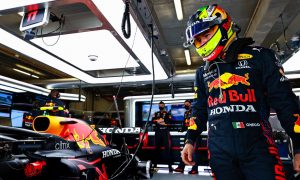