Sebastian Vettel is notoriously absent from social media, the Ferrari driver feeling no urge to expose his privacy on the internet, or anywhere else for that matter.

But the German also said that he simply did not feel the need to display his life on Instagram or Twitter like many of his colleagues enjoy doing.

"I just don't understand why you have to constantly tell everyone what you are doing, where you are, who you are with," Vettel told German broadcaster RTL.

"I simply don't have this need, but at the same time I don't blame people if they are constantly talking about themselves.

"I think I grew up in a generation that was quite shy of having pictures taken or seeing themselves," said the 29-year-old.

Vettel's attitude is a singular exception among F1 drivers, and at the opposite of Lewis Hamilton who cultivates a huge presence on social media which the Brit acknowledges as his tool of choice for promoting his brand. 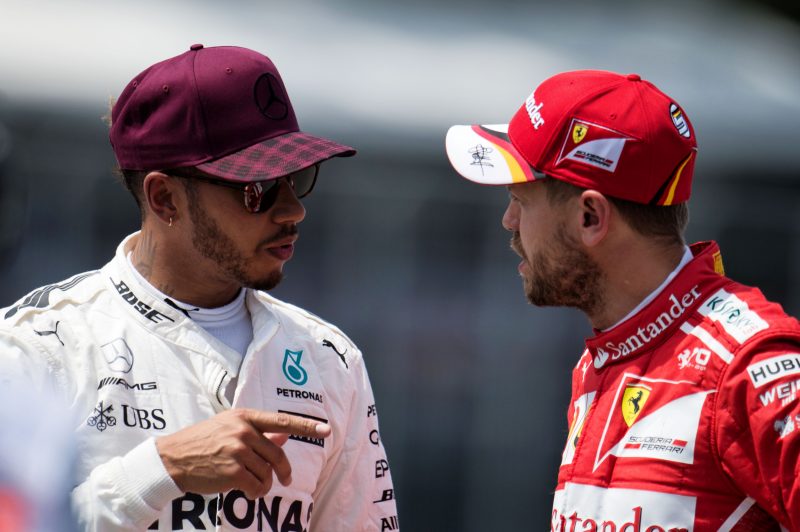 But Vettel also thinks the current trend of demanding 'selfies' with famous people is taking something away from more genuine human interaction.

"People come and say 'Can we take a picture' and suddenly they are gone again," he said.

"I sometimes ask what they will do with it, and often the answer is 'No idea'. The other day someone said they needed a photo to prove to his friends that he actually met me.

"I said 'You cannot be a reliable friend if they don't believe you!'

"I have to admit I get a lot more out of shaking someone's hand and then sharing the experience of meeting someone," Vettel concluded.

Is Porsche contemplating a move to F1?