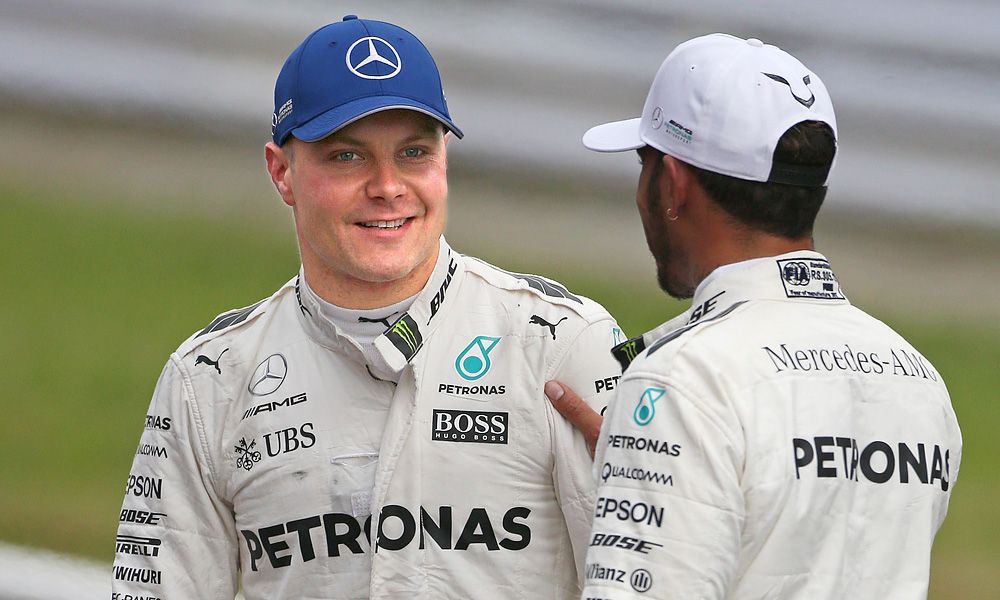 Valtteri Bottas knew that he'd been handed the opportunity of a lifetime over the winter, when Toto Wolff asked him to leave Williams and fill Nico Rosberg's vacated race seat at Mercedes in 2017. The unflappable Finn picked up his first Formula 1 career pole position in just his third outing with the team at Bahrain; and two weeks later he capped that with his first ever Grand Prix win in Russia.

It meant that Bottas had already much met his primary objectives for his first season with the team. The critics who had been calling him a one-season stop-gap at Mercedes melted away. Pretty soon the gossip was all about when the team would do the decent thing and extend his contract for 2018 as a reward for a job well done. They finally did so in September.

Then a funny thing happened to Bottas, and he started to struggle for form. Even the driver himself wasn't sure why he was no longer comparing favourably with his team mate, who by now was blazing his way to the title. By comparison, Bottas seemed oddly becalmed. Even so, he continued to score points at every race in 2017 save for his one engine retirement in Spain.

When he finally showed signs of revival with pole in Brazil, a poor start cost him the potential win and only darkened his mood. He had one last chance to set things to rights in Abu Dhabi - and he more than seized it, taking pole (his fourth of the year) and an easy win (the third) from his team mate in what proved to be a Mercedes rout. Hopefully it means that whatever ailed Bottas during his late-season wobble is now well and truly behind him.

Ocon pleased with 'massive improvement' during 2017