If a budget-cap is introduced into F1, then Manor could jump back into the fray says team boss Graeme Lowdon.

Lowdon departed Manor F1's failing operation at the end of 2015, along with colleague John Booth, a year before the outfit's demise from Grand Prix racing.

He then took the British racing marque into the World Endurance Championship with a two-car effort in the series' LMP2 class. This year, Manor steps up to the LMP1 category with a Ginetta chassis and hired the services of Kimi Raikkonen's 2017 race engineer Dave Greenwood.

Lowdon is keeping an eye on developments in F1 however, and watching the sport's future rule-book may cater to the interests of smaller teams.

"If nothing changes - if there is no cost cap and the costs stay the same - then we cannot go back because it's impossible to race against the big teams," Lowdon told Finland's Turun Sanomat newspaper.

"But we have heard from the FIA and Liberty that work is being done to reduce the cost for private teams.

"In that case, we are interested in returning. Both myself and John Booth have unfinished business in F1," he added.

More live demo events to be expected from F1 - Bratches 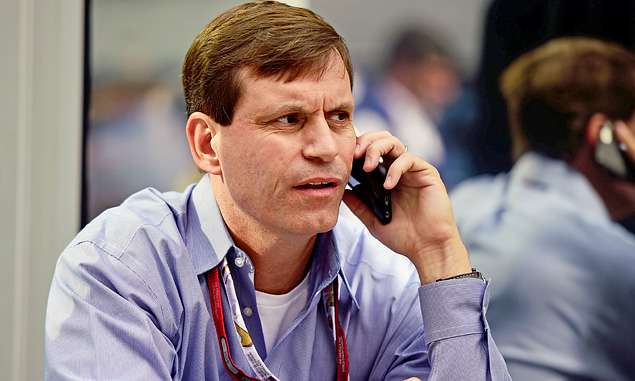