Toro Rosso's Brendon Hartley has no complaints over the usability of the Honda engine, insisting the unit is easy to manage and "flexible" in racing conditions.

The 28-year-old Kiwi is undertaking his first full season of Grand Prix racing this year after graduating to F1 with Toro Rosso at the end of 2017.

Hartley's first Australian Grand Prix was a difficult affair which started with an early pitstop after he flat-spotted his tyres at the first corner. Lingering at the tail-end of the pack, a puncture on lap 20 followed by a damaged floor kept him on the back foot for the remainder of the afternoon.

The day left him disappointed but also encouraged by the performance of his STR13 and its Honda engine, for which he had no particular complaints to formulate.

"I did drive with a different engine at the end of last year," he said.

"I think the Honda is pretty flexible with a bit of racecraft as well.

"Obviously DRS and top speed is a big part of making an overtake, but from what I've seen so far everything is running pretty seamlessly, from a driver's point of view there's not too much to manage.

"Everything is going in the right direction, there is no real concern from my side. From what I understand [Honda] have updates coming, too.

"There's no concern from racecraft or raceability. I can't comment on Mercedes and what they do, but we have a few tools to try and make an overtake stick." 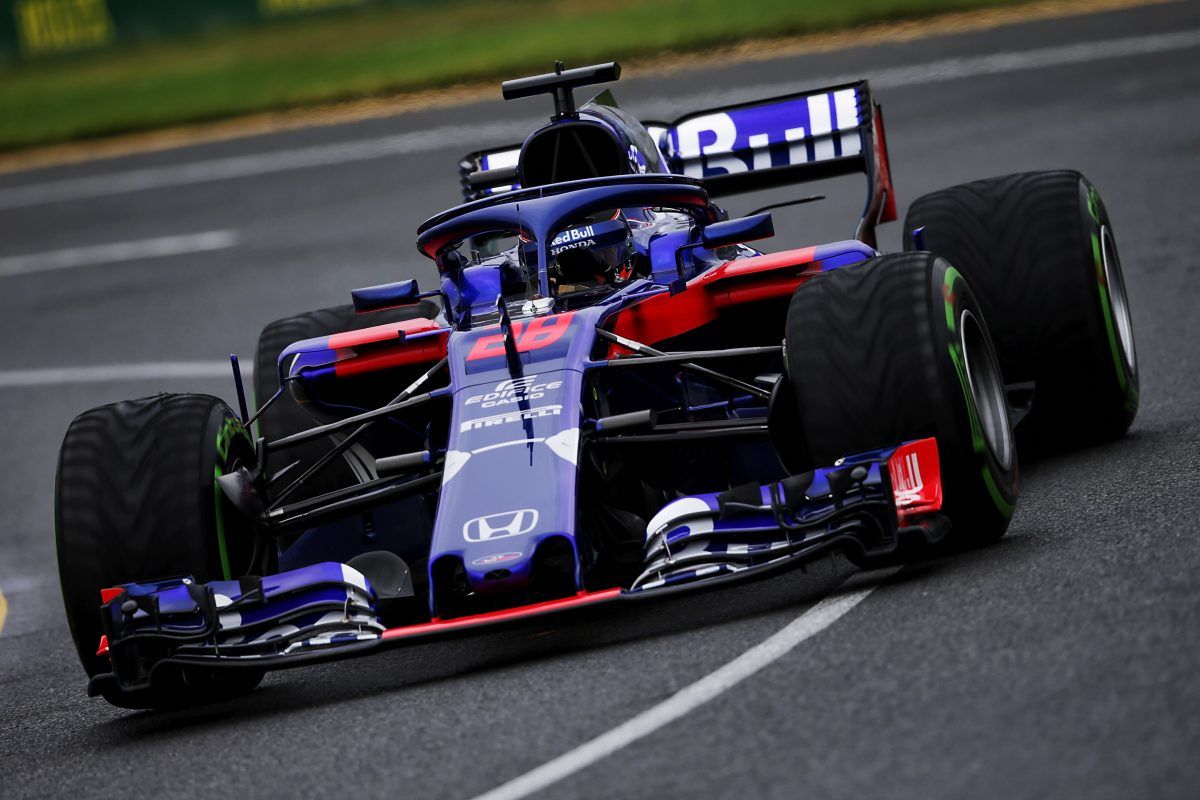 While still learning the ropes of Formula 1 with Toro Rosso, Hartley says he has settled in well with the Faenza-based squad, and now feels more comfortable behind the wheel than he did during his first four races with the team last year.

"I felt really comfortable in the team, in the car. Much more than last year," he said.

"Qualifying, in hindsight we probably should have done three runs really, I think that would have given us the best opportunity to get through to Q2. Half a tenth more I would have been through to Q2 and had another shot to improve again.

"But I felt comfortable, I felt like I knew what I wanted from the car. From that point of view I was really happy, I managed my time well within the team.

"We just didn't get the result we targeted, which was a point. As we saw, that was a bit out of reach regardless."

Billy Monger back on the grid next weekend with Carlin!

Bottas sponsor not ruling out move to Ferrari