A stunning report from Italy has emerged overnight stating that Lewis Hamilton will be leaving Mercedes at the end of the current season to race for Ferrari in 2019, with Sebastian Vettel taking his rival's seat at the Silver Arrows outfit!

Hamilton's contract negotiations with Mercedes had been lingering for the past few months. But Mercedes team boss Toto Wolff insisted in Melbourne that talks were in their last stretch, with just a few minor details to settle.

According to Lurrini however, the true reason for the extended delay was the British driver's ongoing discussions with Ferrari.

Indeed, before Melbourne, Wolff may have hinted at the talks when he expressed his fear that Mercedes could lose Hamilton to Ferrari, the Italian manufacturer having apparently engaged with the four-time world champion back in mid-January.

"Hamilton has enjoyed incredible success with Mercedes, but Ferrari's Sergio Marchionne invited him to Maranello back in January to gauge his interest in racing for the Scuderia," wrote Lurrini on his blog. 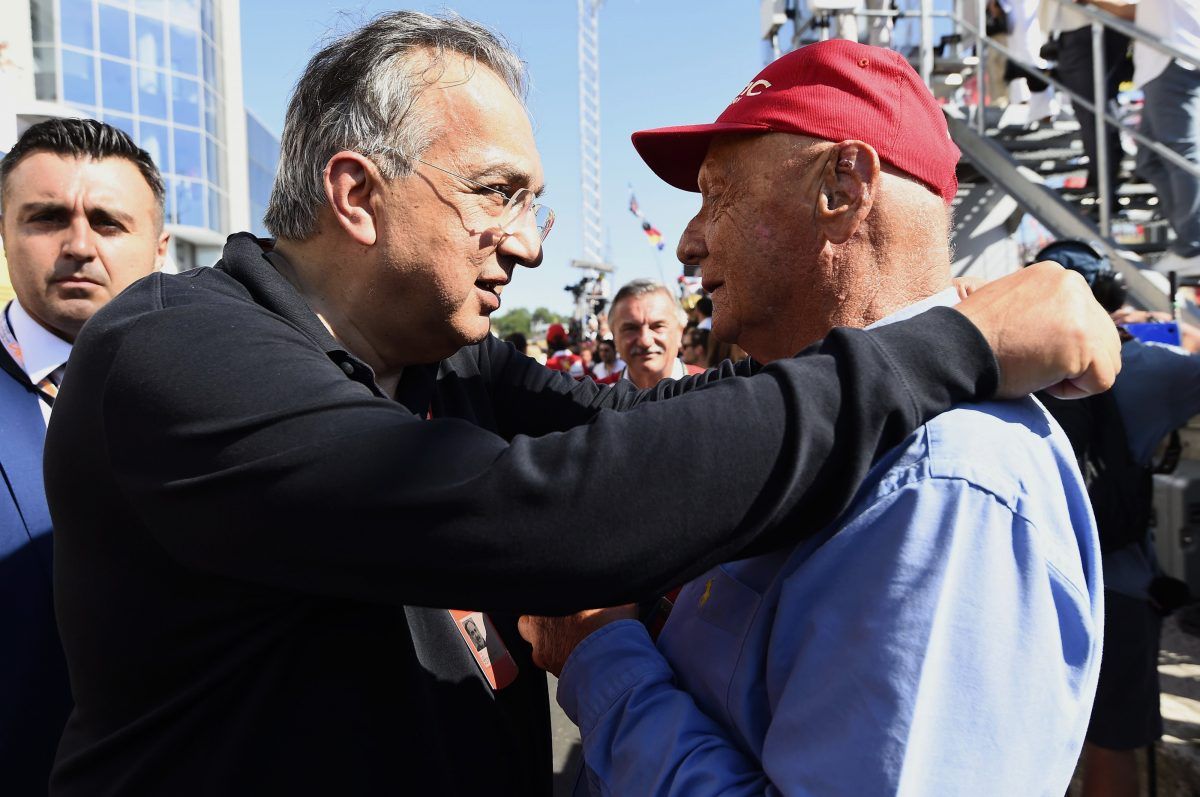 "Everyone knows his [Hamilton] fascination and admiration for Ayrton Senna. The legendary Brazilian would have likely ended up one day at Ferrari if his career had not been tragically cut short, and Lewis felt he had an opportunity to do something his idol never had the chance to fulfill."

Lurrini reveals that during negotiations, Marchionne guaranteed that any offer from Mercedes, both in terms of value and duration, would be met by Ferrari, but only under the condition that Sebastian Vettel relinquish his lavish contract with the House of Maranello which was scheduled to run until the end of 2020.

It has come to light that the three-year deal signed by Vettel with the Italian outfit last summer included a provision enabling him to opt out of his contract in the event that Hamilton should sign for Ferrari.

"Negotiations were complicated and took place simultaneously between the two manufacturers, at the highest level of management, and the two drivers," contends Lurrini. 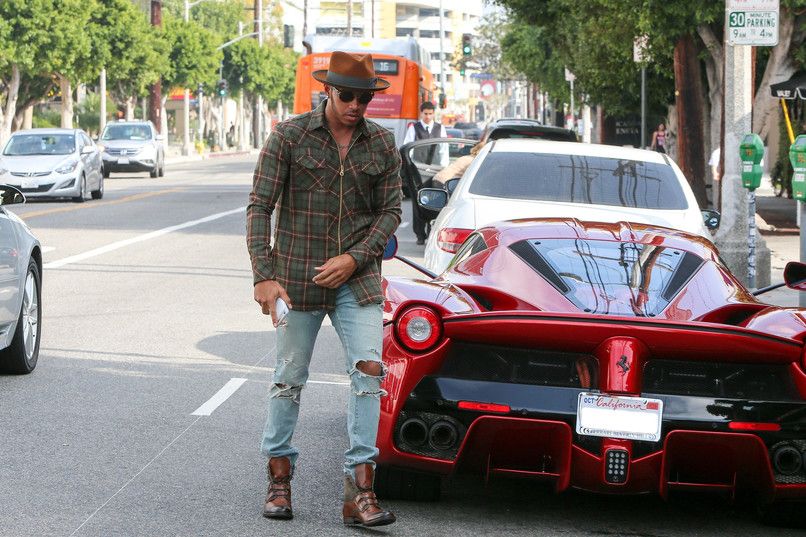 "It all came together late on Saturday, with everyone finally agreeing to the terms. Both Hamilton and Vettel have signed a two-year contract with their future team, likely worth $100 million each!

"Hamilton also requested that Valtteri Bottas follow him to Ferrari, but no deal regarding the Finn's future has been confirmed."

Lurrini added that Mercedes' Dieter Zetsche is ecstatic about welcoming Vettel into the Mercedes family, believing F1's other active four-time world champion will prove to be a great marketing asset for the German company.

The astonishing developments, just one race into the 2018 season, will assuredly provide an interesting backdrop and context to the year as Hamilton and Vettel aim to beat each other and the team they will be racing for in 2019!

Behind the scenes with Jenson Button at Super GT final test