Force India has launched a new esports team with backing from Hype Energy, coinciding with the launch of the official F1 2018 esports championship.

The Hype Energy eForce India squad will be run from the team’s HQ in Silverstone UK.

"It’s great to see Formula 1 embracing esports and to be launching our very own esports team," said Szafnauer. "It's a new direction for the sport and will help us reach a new and younger audience.

"It’s a fantastic opportunity for our partner, Hype Energy, to increase its presence in esports and we share big ambitions for success in the digital world."

Title sponsors Hype Energy already have top-level experience in esports through a long-term partnership with the Epsilon Esports team, which competes in CS:GO, Call of Duty and FIFA.

Hype Energy eForce India will combine this experience with F1 expertise to give fans of both esports and motorsports a new way to engage with both worlds.

While most F1 enthusiasts know Hype Energy’s affiliation with the Sahara Force India F1 team, they may not know that we are also heavily involved in esports through our long term partnerships with some of the most successful gaming organisations in Europe such as Epsilon Esports and Oscaro Esports. We are also investing in the development of online racing leagues through our partnership with Apex Online Racing to keep learning and to improve the energetic experience we provide in simulator racing and esports.

The creation of Hype Energy eForce India will provide a dynamic platform to demonstrate to the world what virtual F1 racing is all about thanks to exclusive behind-the-scenes content and plenty of racing action. Mixing virtual and real-life F1 racing creates an exciting potential for esports to grow as an industry, but also creates a thoroughly deserved spotlight for the truly talented gamers who wish to increase their visibility and rise to the top.”

Hype Energy eForce India plans to launch a series of YouTube tutorials showing gamers how to use the knowledge, expertise and professionalism of an F1 team to improve their gaming skills.

The series will be known as Hype How To.

It will take gamers behind the scenes of an F1 team to show how performance is maximised in every area and how it could benefit even casual gamers.

Hype Energy eForce India has already begun the process of signing esports drivers to their roster. They will begin their development programme with the team in the coming weeks.

The drivers' identities will be revealed as part of the series of films from Hype Energy eForce India during the season. 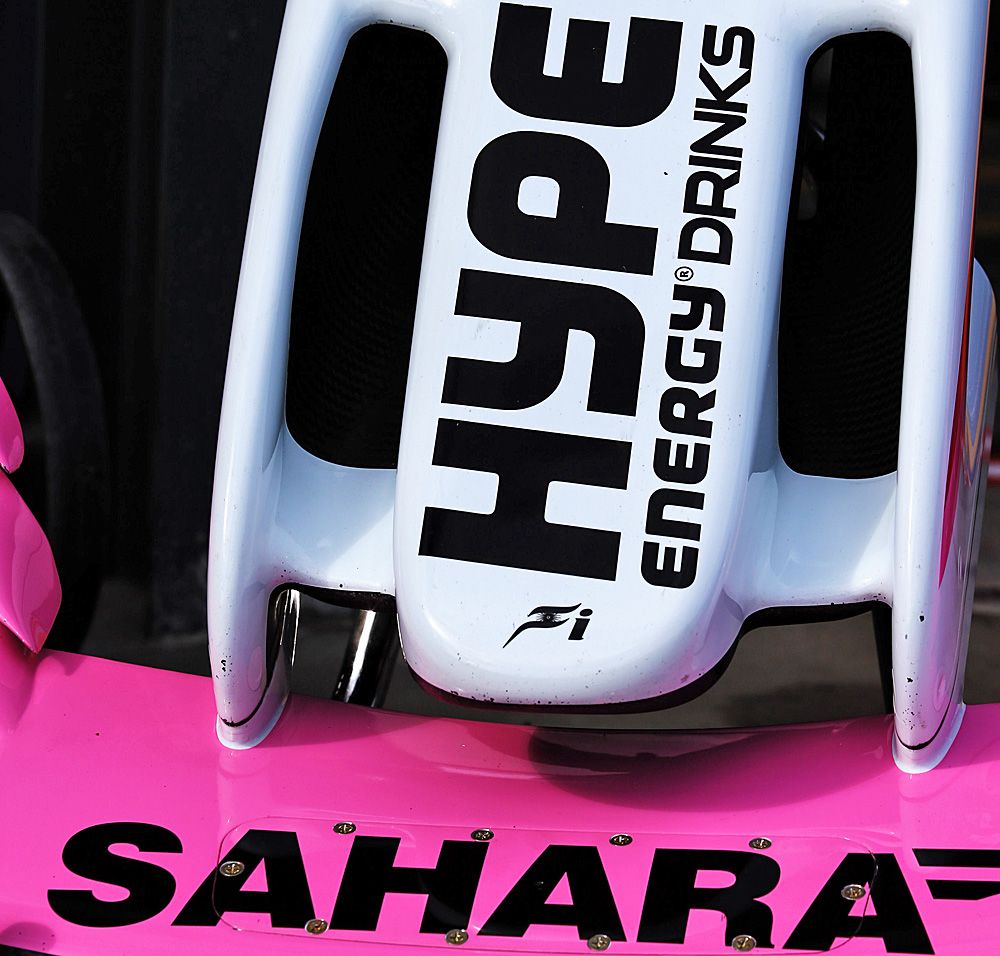