Vietnamese F1 fans will get their first glance of a Grand Prix car next month, when David Coulthard races through Ho Chi Ming City thanks to Heineken.

The Dutch brewing company and F1 partner is set to organise an event entitled "Perfect Experience with F1" which will blend beer, music and demo runs by Coulthard with a Red Bull Racing charger.

The event will also support Heineken's long-standing commitment to responsible driving by raising awareness for its "When you Drive, Never Drink" campaign that wa slaunched last September in several countries, including Vietnam.

"The ‘Perfect Experience with F1’ campaign is an important opportunity for us to contribute to consumers’ driving awareness and behavior after consuming alcohol,” said Mr. Leo Evers, Managing Director of Heineken Vietnam.

"F1 has always focused on the message ‘Think before you drive’. We will continue to spread the message of ‘When You Drive, Never Drink’ at subsequent events in Vietnam.

"Heineken shook hands with Formula One Management (FOM) to become a Global Partner of Formula 1 in 2016, aiming its sponsorship at promoting its responsible drinking campaign."

Liberty Media, F1's commercial rights owner, is rumored to be working on a deal to bring an F1 Grand Prix to the streets of Hanoi sometime in the near future. 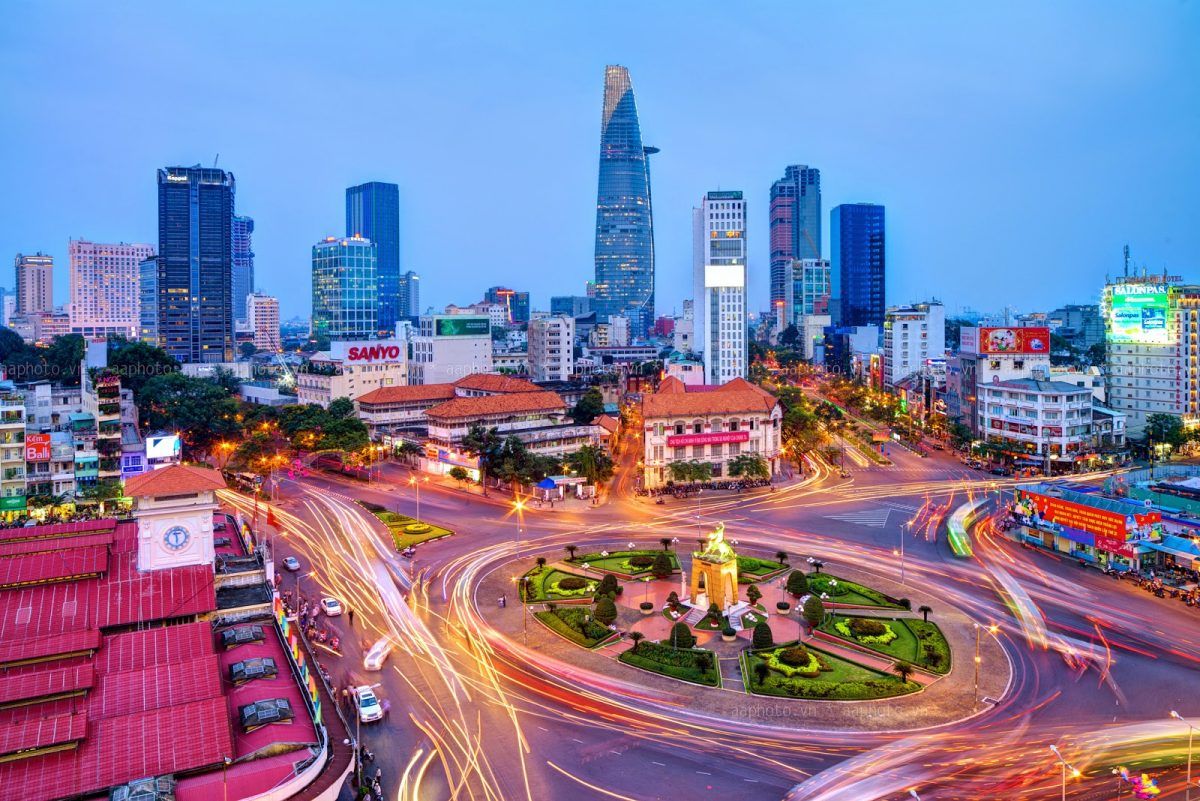 Former F1 boss Bernie Ecclstone came close to signing a deal with Vietnam a few years ago, but ultimately declined to award a franchise to the country because of its complete lack of motorsport history.

"The deal I could have signed with Vietnam would have been $64 million," he told Forbes last month.

"Liberty are going to get the deal done with the people in Vietnam for sure."

FIA and teams to urgently meet to discuss overtaking conundrum