Sergio Perez is targeting a return of Force India to the top of the midfield in Hockenheim, but that ambition will require a clean weekend from himself and from the Silverstone-based outfit.

Force India has endured a difficult season so far compared to its two previous campaigns when the pink squad enjoyed an edge over its midfield rivals.

While Esteban Ocon finished seventh at Silverstone, the squad's home race, Perez only secured a point for P10 thanks to a post-race time penalty handed by the stewards to Toro Rosso's Pierre Gasly following the Frenchman's over-aggressive move on the Force India driver.

"I was happy to rescue a point last weekend in Silverstone after a big recovery," said Perez.

"The main focus for Germany is to have a clean weekend because if we maximise our performance we can be at the front of the midfield. There is a long way to go [11 races] and lots to play for.

"We are finding a bit more performance with each race and I still believe we can target fourth place in the championship."

The 28-year-old admits he's a fan of Hockenheim, a venue where he finished tenth in the last two German Grand Prix held at the 4.5km track, and where he spent a considerable amount of time during his formative years, when he raced in formula BMW. 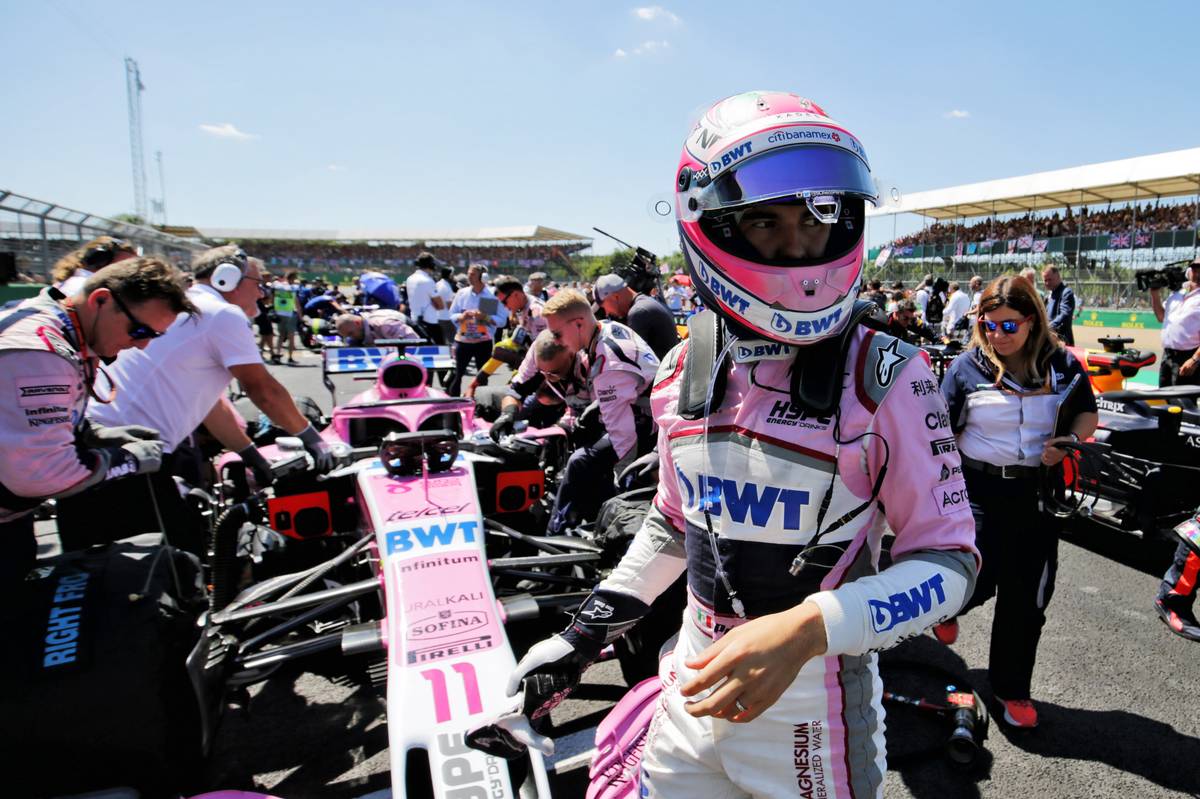 "Hockenheim is an amazing track in a country with so much racing history," he added.

"It’s a race we really missed not having in the calendar last year. I remember the early years of my career, living and racing in Germany, and it’s always very enjoyable when I go back to visit.

"I really love German food too!"

It's not just the environment that appeals to Perez however as he also likes Hockenheim's layout and its numerous overtaking areas.

"Hockenheim is a track that gives you good overtaking opportunities, especially on the approach to the hairpin," says Perez.

"You arrive there so fast and it’s a very big braking zone so it’s always a good place to have a go. It’s probably one of the best circuits for creating exciting racing."

In a nutshell: which tyres for the German GP?