Haas F1's Romain Grosjean wants to make sure that he goes into Formula 1's summer shutdown on a wave of momentum.

The French driver failed to finish in the points in the first eight races of the 2018 season. However he bounced back with fourth place in the Austrian Grand Prix.

After a stutter at Silverstone where he clashed with Renault's Carlos Sainz, he was back in the points again last week with a strong run to sixth in the German Grand Prix.

Now with just one race to go before F1's annual holidays, Grosjean wants to maximise the upturn in his performances with another points finish this weekend at the Hungaroring, a circuit he knows well.

"I always love going to Budapest," he said this week. "But definitely it’s a challenging one.

“It’s not an easy grand prix. It’s a small circuit and it’s like a roller coaster. It’s very twisty. We’ll see what we can do there, but it’s a Grand Prix I love.

"I’ve always had a good feeling in Hungary. I’ve always liked the track. It used to be very bumpy, but they resurfaced two years ago.

"It’s a low-speed circuit," he continued. "How the car handles is important. I’ve been lucky to have had cars that have performed well there over the years.

In six visits to Hungary he's been in the top ten on three occasions - including a podium on his first appearance in 2012 when he was driving for Lotus.

“I’ve had some great races at the Hungaroring. I had my first pole position in GP2 there in 2008. I had some good races after that in GP2. I also qualified on the front row of the Hungarian Grand Prix back in 2012."

But his fondest memories of the Hungaroring are of the move he made on Ferrari's Felipe Massa the following year.

"I made one of the best overtakes of my life there in 2013, outside of turn four, on Felipe Massa," he recalled.

"It came at a corner where nobody is expecting you to overtake. It was an outside overtake on a high-speed corner.

"It was a key time in the race for me to be able to try and win. I really had to push hard and I just really enjoyed that overtaking manoeuvre."

However the race stewards at the time didn't take such a shone to the move. 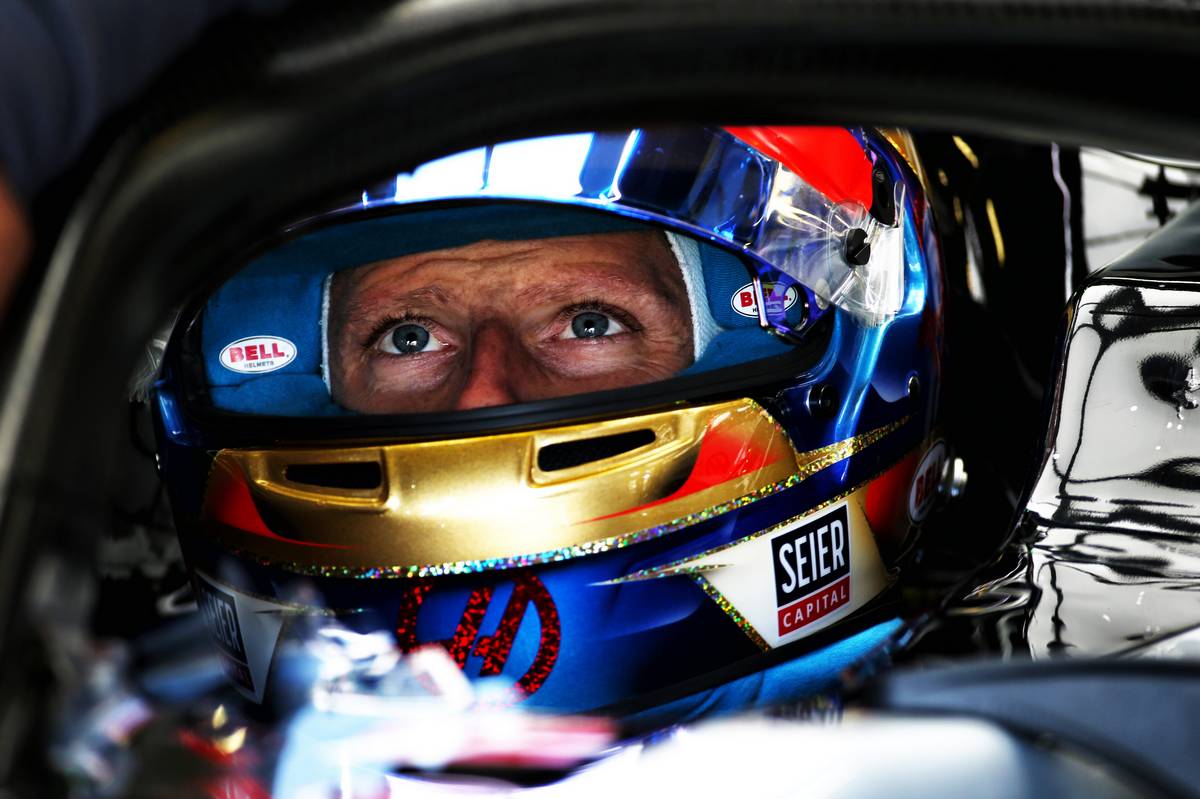 "I got a drive-through penalty for that one for having four wheels off the track," he acknowledged. "The penalty, I thought, was questionable. But I just enjoyed the move.

"That didn’t matter to me as it was one of my most beautiful overtaking moves ever.”

He'll be hoping for a similar opportunity to shine on Sunday, and to help Haas challenge Force India for fifth place in the constructors championship in the remainder of the 2018 campaign.

Before that, he's looking forward to a well-earned break for both himself and the whole Haas team.

“I think it’s going to be important for everyone," he said. "That first triple-header was quite challenging, so I think everyone is quite happy to go on holiday.

"They can come back recharged for the second half of the season.”