Williams' troubled season shows no signs of improving, but Claire Williams has no intention of relinquishing her position as deputy team principal.

The Grove-based outfit has been on the backfoot since the season kicked off in Melbourne, depressed by the lack of performance of its disappointing 2018 car.

Its struggles at the back of the grid have called obviously into question the British team's engineering choices but also its management, with Williams herself sometimes in doubt of her own future.

"Of course I think about walking away," the 42-year-old told The Sun.

"I question whether I'm the right person to be doing this job. If anyone in Williams says to my face that I was damaging the team, then I would go.

"Until then, I have much more I can do and I won't give up," Williams said.

The team's setbacks and under-performance have taken their toll on Williams' goodwill and led to a "humiliating" situation, but Claire insists she still has the full backing of her father, Sir Frank Williams.

"He was very philosophical and said 'Claire, we've had shitty times before and got through it. You have to keep pushing'," she said.

To help Williams extricate itself from the doldrums, the team could inch closer to engine supplier Mercedes, and use the German team's transmission package next season instead of relying on its own in-house technology.

"You almost have to explore every avenue or opportunity, so we're doing that. 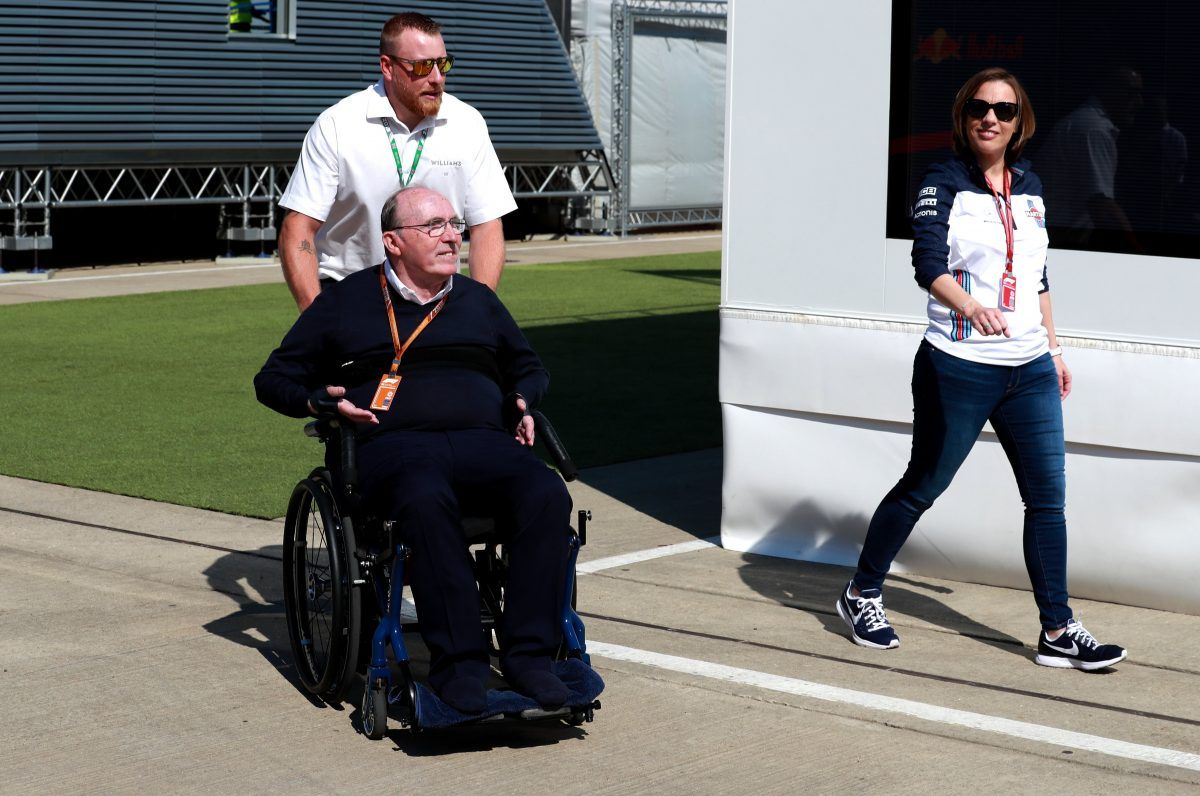 "But nothing has been agreed or decided as this point. I'm not confirming what is or what isn't being discussed within that conversation. Obviously it has an impact, so it wouldn't be appropriate to say."

"We would never be anyone's B team," Williams insisted.

"You should always explore opportunities, to see whether it makes sense from many different perspectives. That's what we're doing at the moment, but we can't go into it in any greater detail.

"We don't want to be dinosaurs -- the once-giant of Formula 1 who refused to change and adapt."

Vettel keeps himself on top in final free practice