As anticipated, examples of Formula 1's 2019-spec front wing are being trialed in Hungary during this week's in-season test.

Force India, Williams and Red Bull all ran this morning at the Hungaroring with the simplified and new design.

Nicholas Latifi was behind the wheel of the pink team's VJM11 while Oliver Rowland put the new wing to the test for Williams, with Daniel Ricciardo running for Red Bull.

Next year's regulation will see the introduction of a front wing that will be 200mm wide and 25mm deeper than this year's version, while convoluted flaps and endplates will be scrapped.

The 2019 design will increase downforce but more importantly it should diminish the outwash effect of the wing and provide a better airflow in the wake of the car, which in turn should help overtaking. 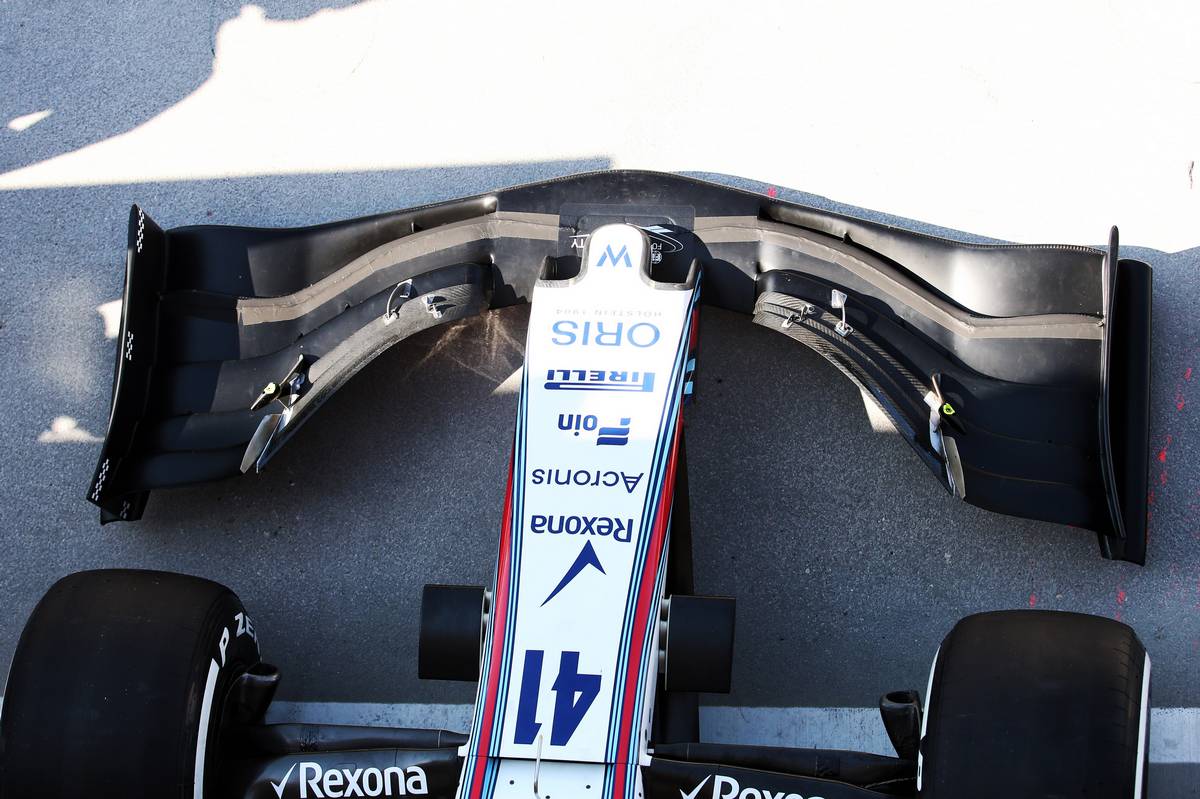 "The front wing is key to everything that gets set up further down the car, so changing that is a big step," said Force India technical director Andy Green last weekend.

"So, we want to make sure we are developing in the right direction, so we are bringing parts after Hungary just to confirm that." 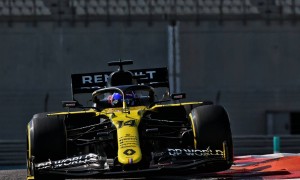 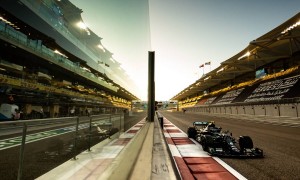