McLaren's Stoffel Vandoorne was happy to see his performance regain its footing in Hungary, but the Belgian's painful retirement on Sunday on the back of a mechanical issue was hard to bear.

Vandoorne was supplied with a different chassis at the Hungaroring in a bid to solve the inexplicable lack of pace of his previous MCL33 at Silverstone and Hockenheim.

The 26-year-old's speed improved at the outset last weekend, validating the fact that his recent under-perform was rooted in his car rather than in his mind.

A spirited effort saw Vandoorne racing in the top ten mid-way through last Sunday's race, hot on the heels of team mate Fernando Alonso as the pair charged towards a double-points finish for McLaren.

It wasn't to be however as gremlins crept into the Belgian's gearbox, forcing him into an agonizing exit with 20 laps to go.

"I think as a team we did everything right and it hurts, definitely, not to finish with points here," said Vandoorne.

"Really disappointing. We had a superb start, gained a few places on the opening lap. We had really good tyre management, really good pace when it mattered. We managed to go long, do the overcut and make the tyres last.

"The team had good pit stops, we had both cars in eighth and ninth very comfortably actually, so we only had to bring the car home and we would have had some points. But unfortunately we had a technical issue, I think something gearbox-related, so it’s not a nice feeling to end the race like this."

Still, 50 laps of strong pace, holding on to the back of Alonso, went a long way towards improving Vandoorne's morale and stock at a time when his future with McLaren is under review. 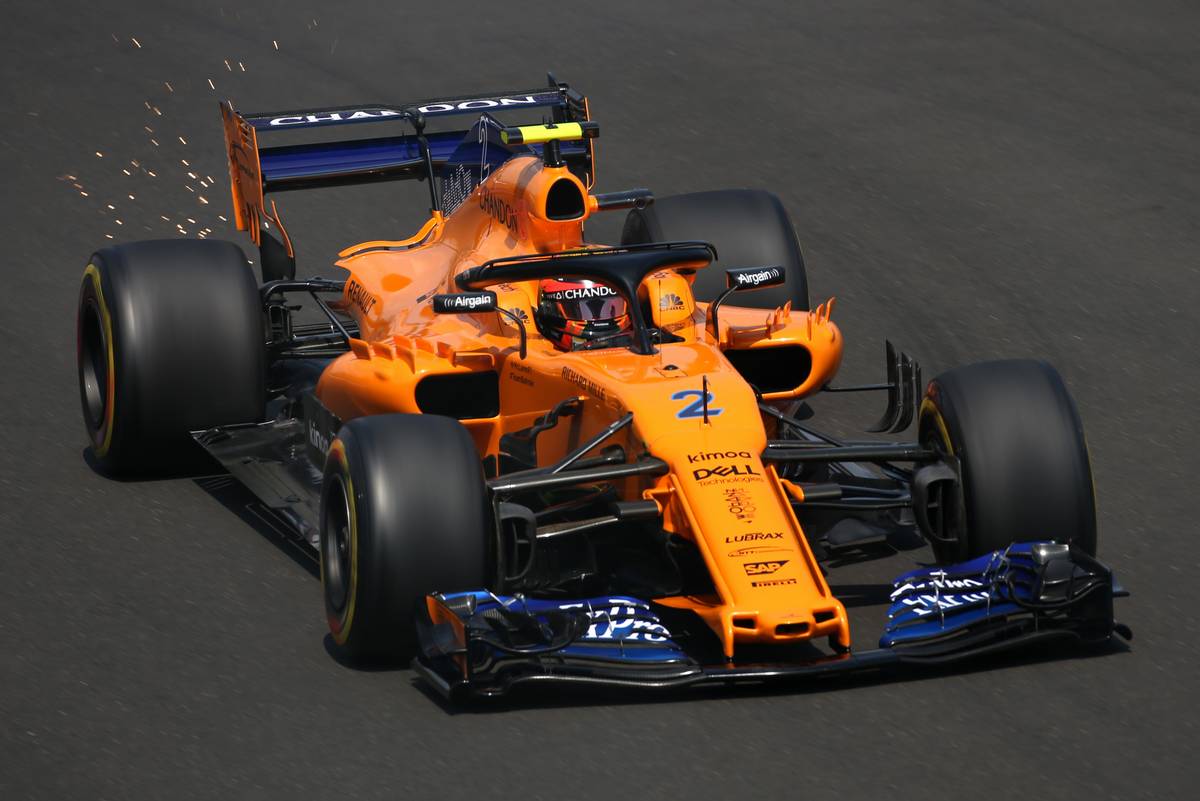 "From a personal side, it felt good this weekend," he said.

"I think we’ve shown today that the pace was back to where it has always been, let’s say, and I think on a personal note I can happy. It’s just a shame we couldn’t finish it off today with a double-points score.

“I’m not thinking about [my future] to be honest," he added.

"I’m just doing the best I can. I think I’ve been focusing on that all the time and this weekend was a good sign that everything is back to normal.

"So I’m looking forward to the summer break to relax a bit, get my head clear and then turn up in Spa for my home race."

Renault, McLaren and Williams dig in against Force India!