One-time F1 world champion Jody Scheckter perceives Fernando Alonso as an overrated driver and a man who "upsets teams and everybody around" him.

Tributes poured in for the 37-year-old Spaniard who will be leaving F1 at the end of the year, with former teams, team mates and colleagues praising Alonso's talent and achievements.

Scheckter, who won the world title with Ferrari in 1979, was much less complimentary of the McLaren driver's accomplishments and legacy.

"I like to just think how many championships somebody’s won," the South African told BBC Radio 5Live.

"You can rate people that they had bad luck and bad cars. I think people overrate him. One of his problems is he seems to upset teams and everybody around him.

"That’s not the way to win world championships. You’ve got to work with your team and you’re nearly a leader [as a driver]." 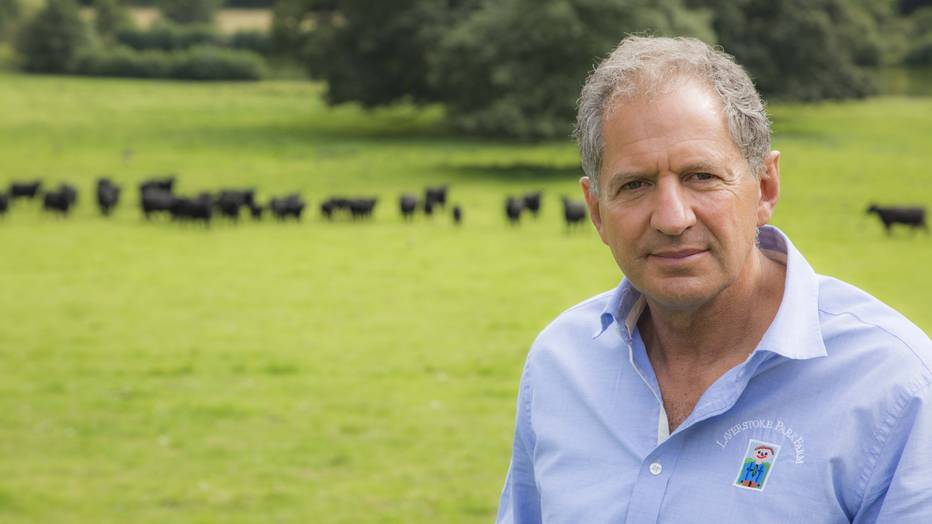 Once again, though, Scheckter begged to differ.

"For me, absolutely not," said the man who now runs Laverstoke Park Farm, an organic farming enterprise in Hampshire, England.

"Schumacher has got to be rated as the best driver ever. Alonso I don’t think he’s in that category.

"[That’s] not to say he’s not a good driver. He’s one of the top drivers there now."

McLaren and Alonso moving ahead with 2019 IndyCar plans

Gallery: A bold look into the future of F1