Force India's legal conundrum remained a fluid situation on Thursday as the team, the FIA and F1 attempt to unravel a situation that has taken a complicated turn.

Legal matters linked to Vijay Mallya's financial troubles with a collection of Indian banks forced the consortium of investors, led by Lawrence Stroll, that put itself on the ranks to acquire the Silverstone-based team to purchase Force India's assets rather than the outfit's Ltd parent company.

The new owners have therefore found themselves with a full racing team on their hands but no entry into the F1 world championship, as the British Ltd company remains the official entrant.

Stroll's new squad therefore requires an exemption to compete in Spa, but in doing so, as a fresh entity, it would no longer be eligible for Force India's 2018 prize money, or qualify for F1 income in the first two years of its existence.

Again, exemptions are being discussed, with Germany's Auto Motor und Sport reporting that a compromise is currently being sought by which Force India - or whatever the new entity shall be named - would be allowed to compete, although the 2018 championship points associated with the team's first twelve races would be canceled.

The team would basically be starting from scratch at Spa, with a provision that would allow it to score championship points during the remainder of the year.

Unanimous consent from all teams is required however, and reports from AMUS suggest that of McLaren, Williams and Renault, the teams initially at odds with the scheme, two of the three remain to be convinced. 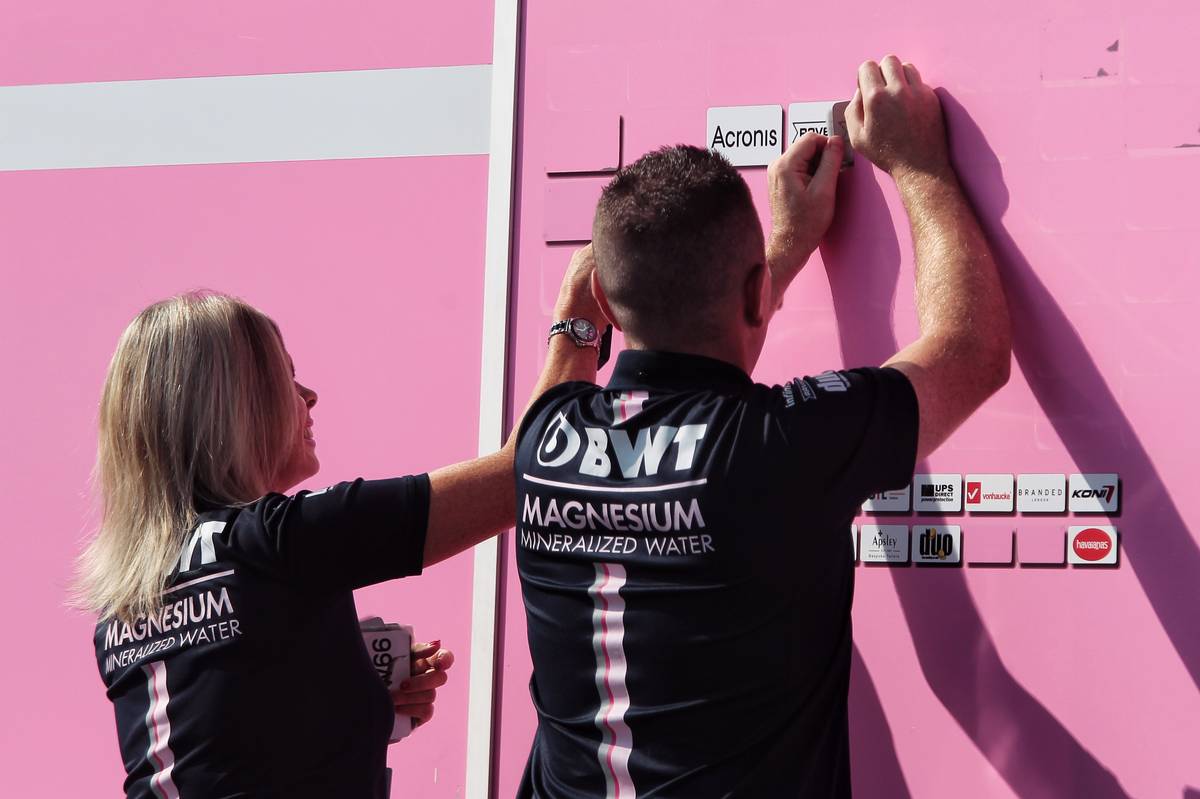 Should all parties reach an agreement, AMUS' Michael Schmidt says the arrangement would likely lead to major rotations among the drivers at Monza next week.

Lance Stroll would depart Williams for Force India, in exchange of  Lawrence Stroll continuing to fund his departed son's seat until the end of the year, while Robert Kubica would fill in for the Canadian for the remainder of the season.

Ousted by Stroll's arrival at Force India, Esteban Ocon would find refuge at McLaren where the Frenchman would replace Stoffel Vandoorne. It's all along the lines of 'silly season' speculation of course, but at some point a few driver changes are guaranteed to take place.

Force India's state of affairs is a work in progress, but the situation has nevertheless claimed its first victim: deputy team principal Bob Fernley, Vijay Mallya's right-hand man, who was informed last week by Lawrence Stroll that his services would no longer be required.