Stoffel Vandoorne says that it's the right time for him to be leaving McLaren, after an initially promising but ultimately frustrating two seasons with the team.

The 26-year-old Belgian driver has taken part in 40 Grand Prix races with the squad, making his one-off début in the 2016 Bahrain Grand Prix substituting for an injured Fernando Alonso before stepping up to the full-time seat the following year.

But in all that time he's never managed to finish better than seventh place in a race, which he did twice at Singapore and Malaysia in 2017. This season he's finished in the points on just four occasions.

Even though the team has decided to leave him out of an all-new driver line-up for 2019, Vandoorne insists there is no rancour at Woking.

“Although I’ve spent two years as a Formula 1 driver with McLaren, I’ve been with the team for five years and call many of them my friends," he said this week.

“I’ve built a great relationship with McLaren and it’s been a significant part of my life," he added.

"My final Grand Prix as a McLaren driver on Sunday will be sentimental, but also the right time to say goodbye to this chapter in my career."

Straight after his final race with the team in Abu Dhabi, Vandoorne will be turning his attention to his future in motor racing - a full-time drive in the 2018-19 ABB FIA Formula E championship.

“I’m excited for the next challenge, which begins in only a few weeks," he said. "But I also want to enjoy every moment in the [Formula 1] car and with the team this weekend for the final time.

“I’m heading to Abu Dhabi with mixed emotions,” he admitted. "I want to leave Abu Dhabi on a high, so we’ll be putting everything we can into maximising our weekend and getting the most out of it."

Last year Vandoorne finished the final race of the season in 12th place, but he's hoping to significantly improve on that this time around and go out on a high. If possible, he would like to add at least one more point in order to equal his 2017 tally.

"I have great memories from Abu Dhabi in my junior career, and it’s a really cool atmosphere as you race from day into night," he said. 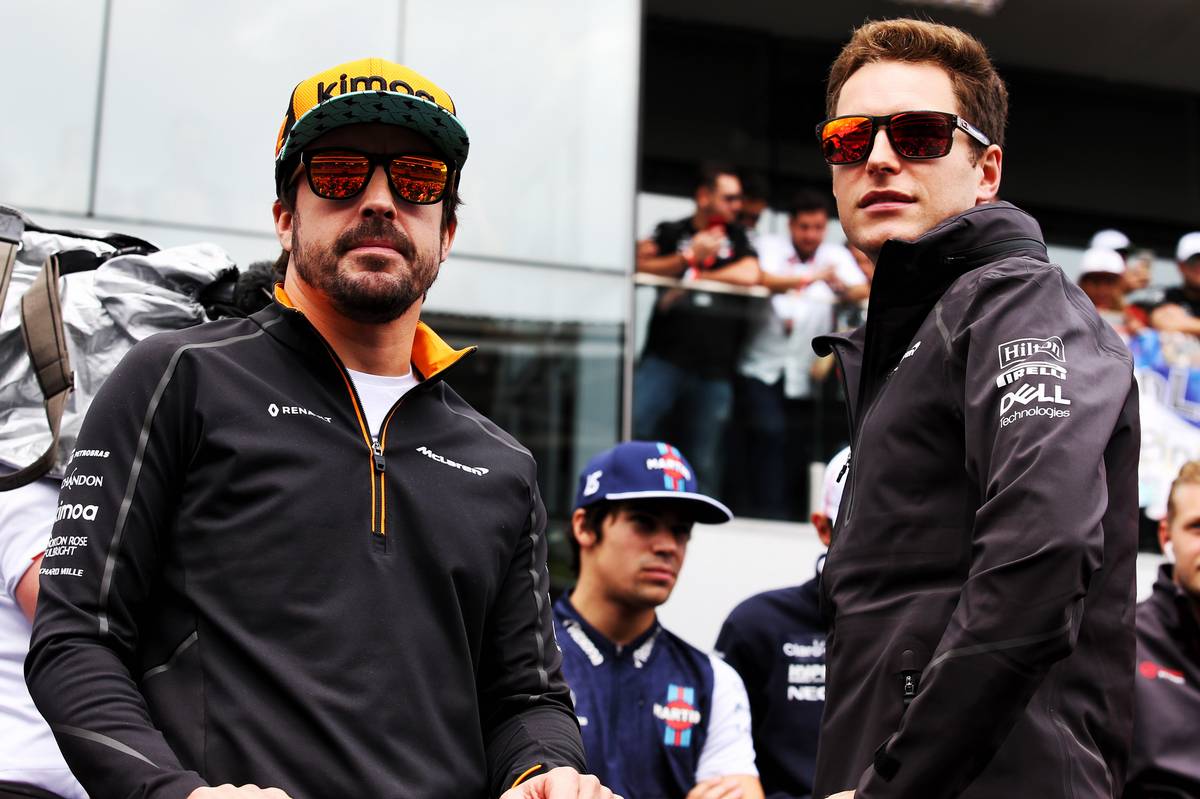 "The Abu Dhabi Grand Prix will certainly be a significant end of the season for everyone at McLaren, as we bid farewell to Fernando and Stoffel in their final grands prix for the team.

"They have been incredible team-mates and ambassadors for McLaren and for the sport, as well as great guys to work with.

"We’ll be giving it our all to give our drivers the best send-off possible, and reward the incredibly hard work all year from everyone in the team, during what has been a challenging 2018.

"Together with our people, drivers, colleagues, fans, partners and guests, let’s enjoy every moment of the final Grand Prix weekend of the year.”

Abu Dhabi wants to keep its place as season finale