Mercedes boss Toto Wolff believes Valtteri Bottas will need to be mentally revived over the winter after a challenging 2018 campaign.

The Finn held his own against team mate Lewis Hamilton in the early part of the season, although wretched luck - notably in Baku - kept him off the top step of the podium.

Hamilton's forward march over the summer and Bottas' relative under-performance stalled the Silver Arrows driver and his championship hopes, a state of affairs that eventually confined him to a support role for the benefit of the Brit.

"He was really good until Baku," Wolff told Channel 4.

"I believe that when you have no shot anymore at the championship, and you know you need to give up, it kind of damages you mentally.

"I hope it’s not the case. He says not, he’s a strong Finn and a warrior but now over the winter we have to pick him up again and get him back to a good place."

Bottas concluded his disappointing season with an uneventful run to fifth in Abu Dhabi, a result that he believed "sums up" his season.

"I think that race sums up my season pretty well," a downcast Bottas said on Sunday evening.

"It started off quite well and then everything turns to s**t… Not ideal.

"It was feeling good, the pace was good, but started to have some lock ups and losing ground after that. I touched with Max [Verstappen] and had a slow puncture I think." 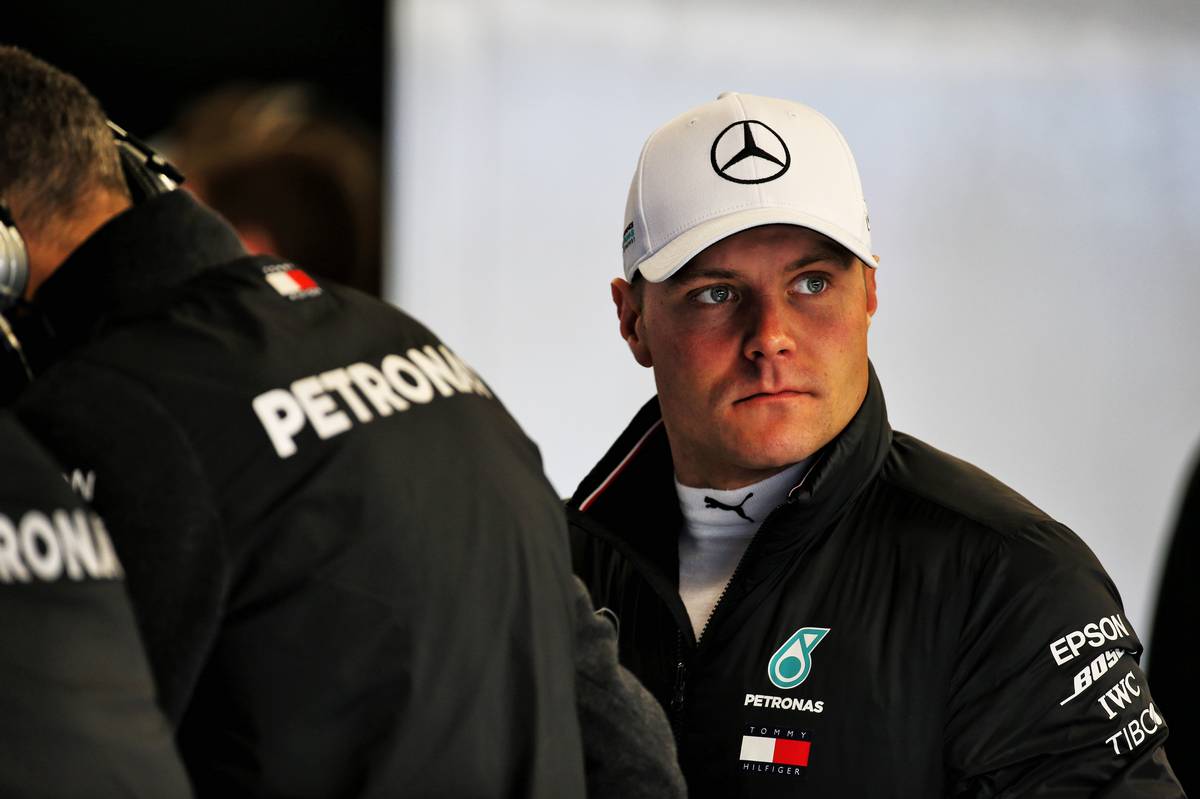 Wolff later confirmed that Mercedes had diagnosed a rear right braking issue on the Finn's W09 after his first pit stop, a problem that led to a sudden drop-off in performance and to a second stop.

"We have data and it was a safety issue which is why we did the pit stop, so we don’t know whether there was a serious concern on the car that made the performance drop, or whether it’s just gone."

As the race began to unwind, it couldn't end soon enough for Bottas.

"The last few laps, it felt so long, I wanted to finish the season. I’m glad it’s over," he said.

"Now I need some time to think about things. Mentally it's been a tough year."