McLaren CEO Zak Brown says that he hopes Stoffel Vandoorne will make it back into Formula 1 in future, admitting that it has been a tough two years for the Belgian driver with the team.

"Stoffel’s a great talent,” Brown told Reuters. “I think he did have a fair crack at it in a very poor race car.

"He did have a pretty difficult team mate," he acknowledged, referring to two-time world champion Fernando Alonso.

"But we gave him two solid years and we gave Fernando and himself equal equipment," Brown pointed out. "But sometimes things don’t click

"I think he’ll go on to be successful in Formula E," Brown predicted. "[And] I think we could see him back in Formula 1.

"Stoffel is definitely a Formula 1 calibre driver, so you can see him back for sure," he continued. “I wouldn’t be surprised.

Although he was sad to see both Alonso and Vandoorne leave Woking, Brown had no regrets about the decision to sign Carlos Sainz and Lando Norris for 2019. 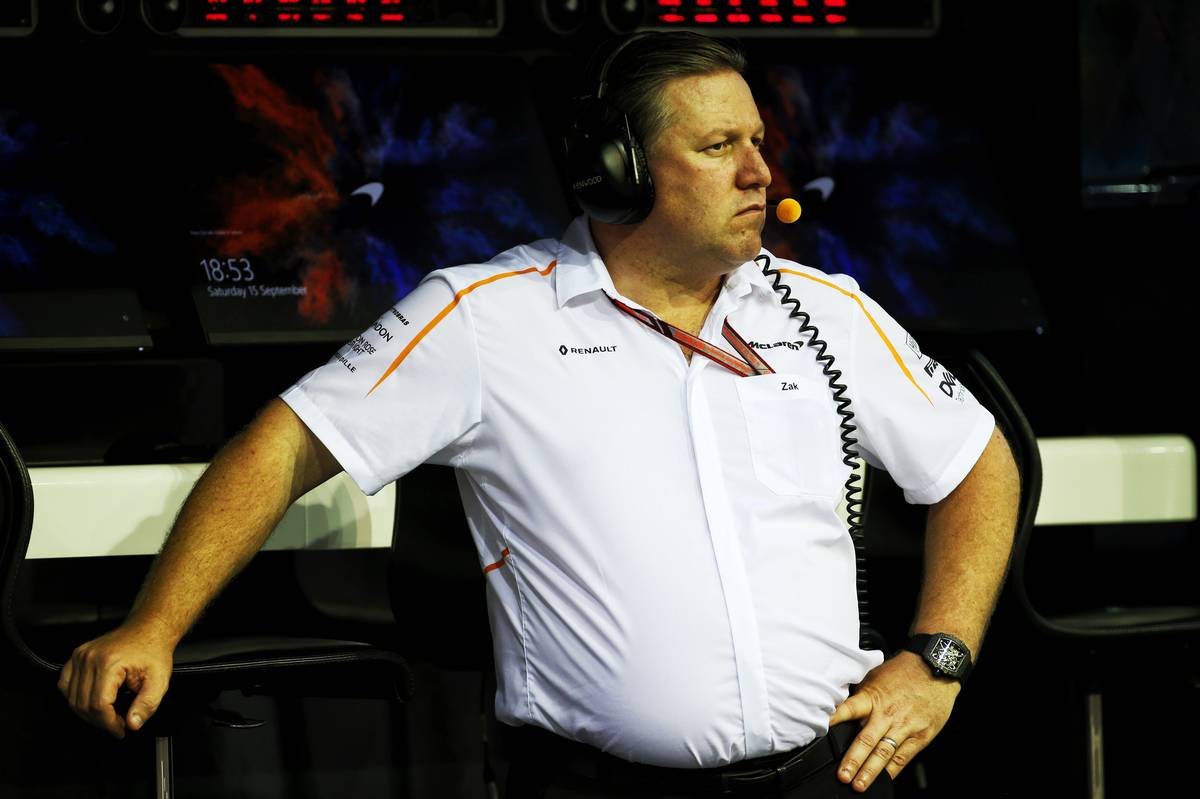 “We needed to make a change, a bit of a fresh start,” he insisted. “We wanted to go with a young line-up that we can hold on to for a while."

Vandoorne said he was looking forward to moving on, after finishing out of the points again in his final F1 outing for the time being at Abu Dhabi on Sunday.

The 26-year-old had already left the country by the time post-season testing started, with Norris and Sainz taking over testing duties at Yas Marina on Tuesday and Wednesday in preparation for 2019.

While Vandoorne's sights are set on his Formula E début with HWA next month, he's also keeping his foot in the door in F1 with a simulator role at Mercedes.

“I’m tying up with Mercedes, I’m going to be their simulator driver which will be a new experience for me as well," he said. "I will keep in contact with Formula 1 and I will still be involved in this world."