The cat has been out of the bag for months now, but Racing Point Force India has now officially confirmed that Lance Stroll will race alongside Sergio Perez in 2019.

The Canadian was already embedded with his new team earlier this week at the two-day post-season test at Yas Marina where he drove Force India's VJM11.

Stroll's move to the pink outfit is a logical outcome to the buy-out of the team last summer by a consortium of investors led by his father, billionaire fashion entrepreneur Lawrence Stroll.

"This is the beginning of an incredibly exciting journey in my Formula One career," said Lance who will head into his third season of Grand Prix racing after two formative years with Williams.

"I look forward to working alongside a successful team with a great culture. It’s a new challenge and I am excited to embrace this new opportunity!"

As far as team boss Otmar Szafnauer is concerned, Force India will offer Stroll a great environment in which his talent will flourish.

"I’m pleased that we can finally confirm Lance’s arrival to race alongside Sergio next year," said Szafnauer.

"It gives us an exciting line-up with the perfect blend of youth, talent, and experience. 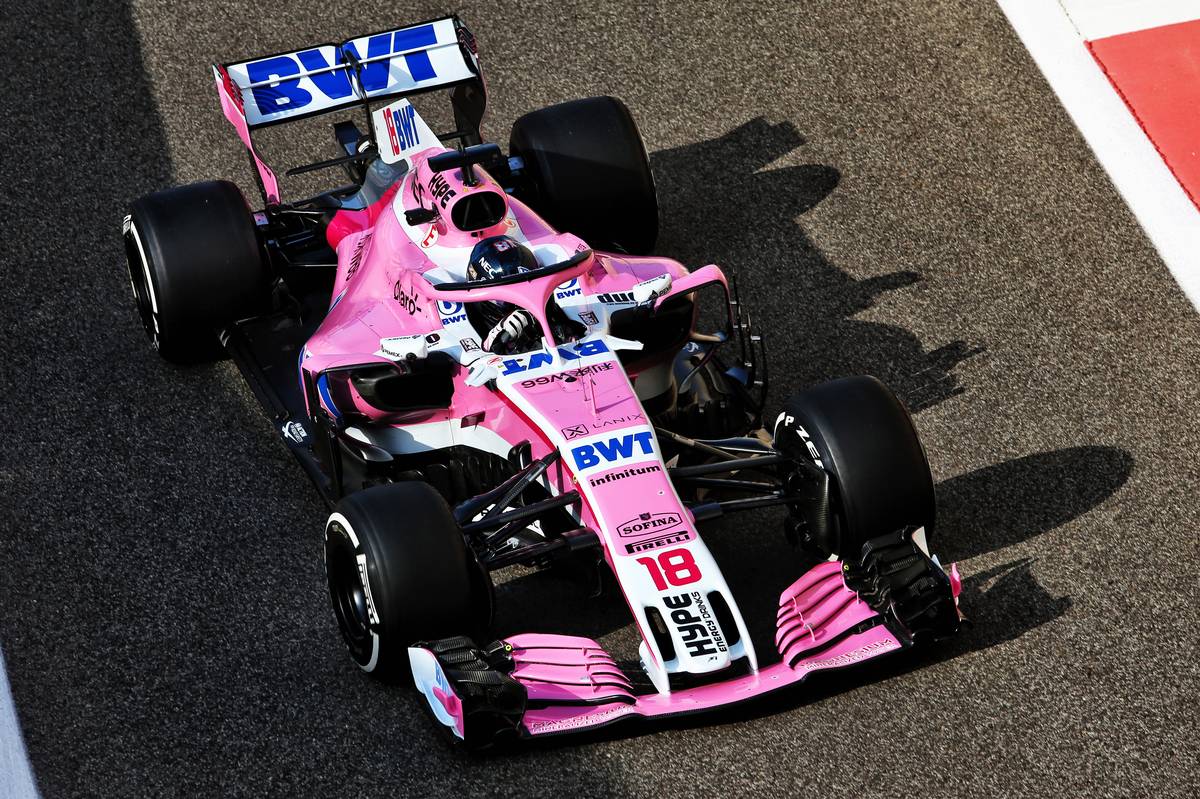 "Lance is only 20 and already has two years of Formula 1 experience under his belt, as well as a podium finish and a front row start.

"We see huge potential in Lance and believe we can create an environment in which he can flourish.

"Our team has enjoyed great success nurturing and developing young and talented drivers, and we are very excited to begin our journey with Lance.

"I would also like to take the opportunity to thank Esteban Ocon for his contribution to the team over the last two seasons and wish him well for the future."