As he gets reacquainted with the team that gave him his first F1 drive, Kimi Raikkonen believes Sauber has everything its needs to be competitive next year.

It's a homecoming of sorts for the 39-year-old Finn who started his career with Sauber back in 2001. Some seventeen years and 292 Grands Prix later, Raikkonen has returned to Hinwil and a tour of the premises has convinced him of the team's potential for success.

“I am excited,” Raikkonen said, speaking in St. Petersburg before this evening's FIA Prize Giving gala.

"It’s different obviously [to Ferrari] but I think obviously I’ve been in the team, there’s lots of different people now [compared to 2001].

"But I think they have all the tools, they have a great wind tunnel, they have everything to build a great car, have a Ferrari engine so we know what we’re going to get.

"I don’t see reason why we couldn’t do good job out of it. Where that takes us we’ll see next year."

Last week in Abu Dhabi the Finn enjoyed his first outing with Sauber, albeit at the wheel of the team's 2018 C37. He nevertheless found the car to his liking and not all that different from his 2018 Ferrari SF71-H. 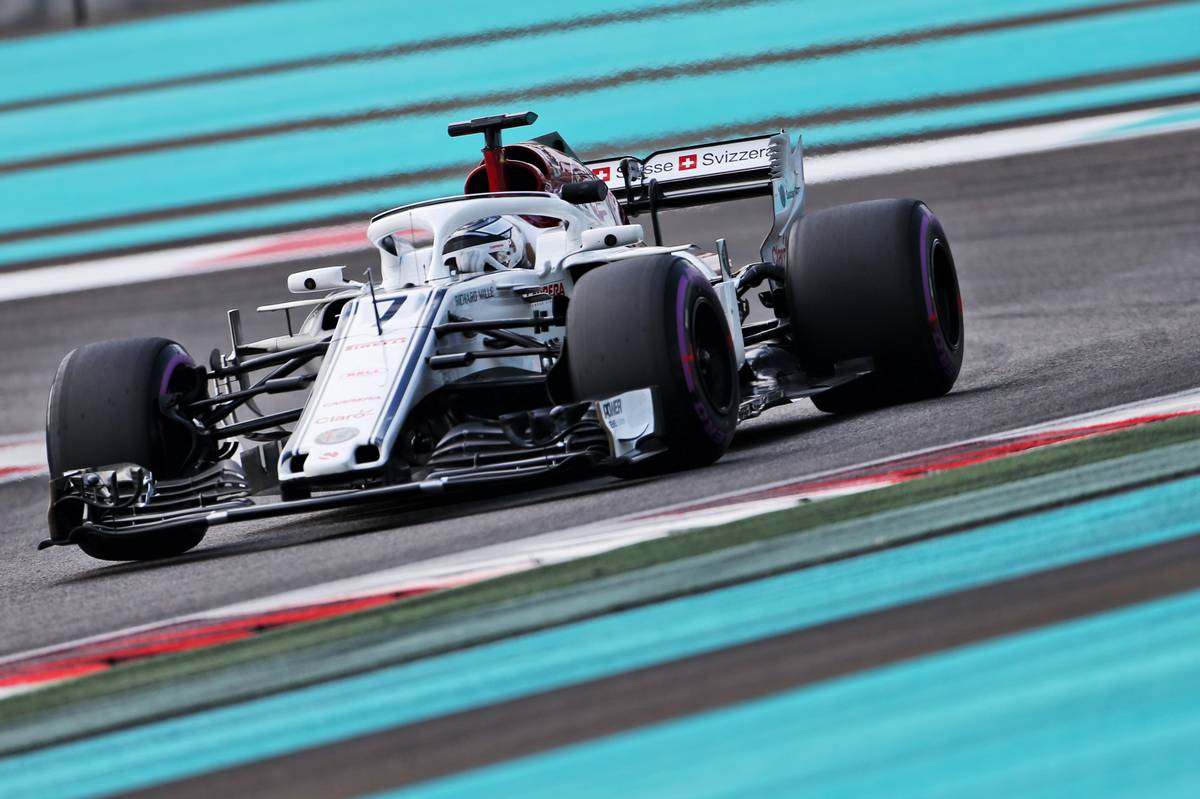 "For me it was important to try the car and see if there were big things we need to fix, but it was pretty straightforward," he added.

"To be honest it wasn’t a lot [of] different feelings, I probably expected a bigger difference, but we were just testing tyres, didn’t do set-up work, we did laps to try to see what is what.

"I think as a first experience it was okay."

Abiteboul: Renault engine will 'close the gap', but chassis will take longer