The 66-year-old passed away in July after suffering complications following surgery. The whole Ferrari team was understandably left reeling from the shock and struggled to retain its form in the second half of the 2018 season.

“Certainly it was a big loss," Vettel said at Friday's award ceremony in Saint-Petersburg, Russia, where he received the runners-up award in the drivers championship.

"Obviously the day to day business continued," he said. "I think people knew what was their job and knew what to do.

“It wasn’t easy for us and I think we tried to continue in the best way we could and tried to do our job. I think that’s what he would have liked to see."

Marchionne was renowned for his business acumen and his outspoken and often frank approach, which he clearly carried over to his involvement in F1.

“He was always giving us a lot of pressure," Vettel acknowledged. "But [he was] also there to help us and guide us.

"It was a big loss, but as a team we tried to respond and continue respecting him and his legacy," Vettel added. "That’s what we’ll try to do going forward."

The four-time champion said that he and the whole Ferrari team owed it to Marchionne's memory to dop whatever was necessary to beat Mercedes and clinch the title next year.

"Better performance, it's very simple," Vettel said when asked what that meant for 2019. 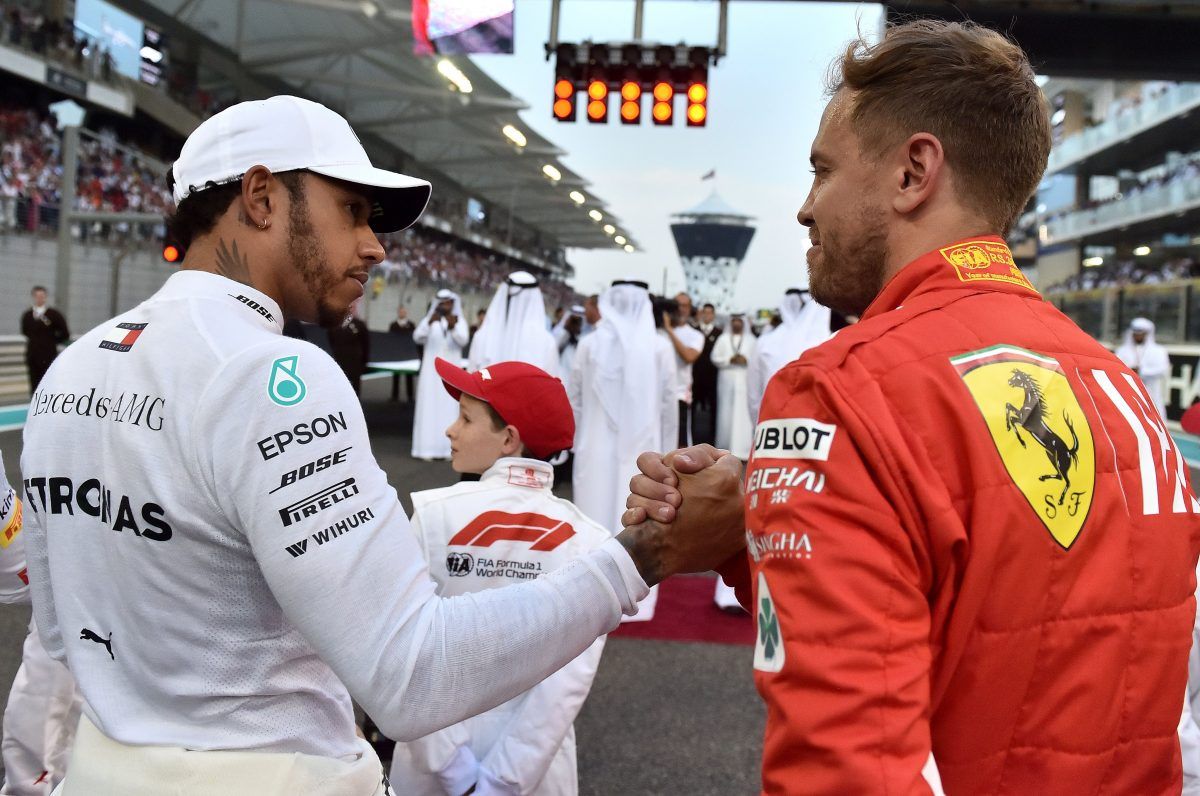 "We had our races where we were very close and competitive," he continued. "I think overall this year our car has been [a] more all-round car which worked at all the tracks.

"I think we had our highlights, which I think most of them we used," he insisted. "It’s nice in the last two years to be back in a position we can fight for wins and also have a word to say for the championship.

"But I think if you look at the whole championship then we were still too far away," he admitted.