Toto Wollf believes Kimi Raikkonen's departure from Ferrari is "a blow for Formula 1", the Mercedes boss labeling the Finn a "formidable character".

For the second time in his long F1 career, Raikkonen has left the House of Maranello, not to savour the well-earned benefits and pleasures of his prosperous life but to return to Sauber, the team that first put the 2007 world champion in the F1 saddle back in 2001.

Despite Raikkonen's extended presence on the grid in 2019, Wolff still laments the 39-year-old's parting with the Scuderia, the Austrian underscoring Kimi's singular character and values.

“I think it changes a lot for F1 that Kimi is not in Ferrari anymore in a car that is able to win races,” said Wolff.

“He is a formidable character. He is one of the very few people in this day and age, with social media and the ego getting out of control, that stays true to himself.

“He has his values and stays true to his values, and he is authentic. That is what the fans love. So Kimi not in a Ferrari is a blow for all of us. 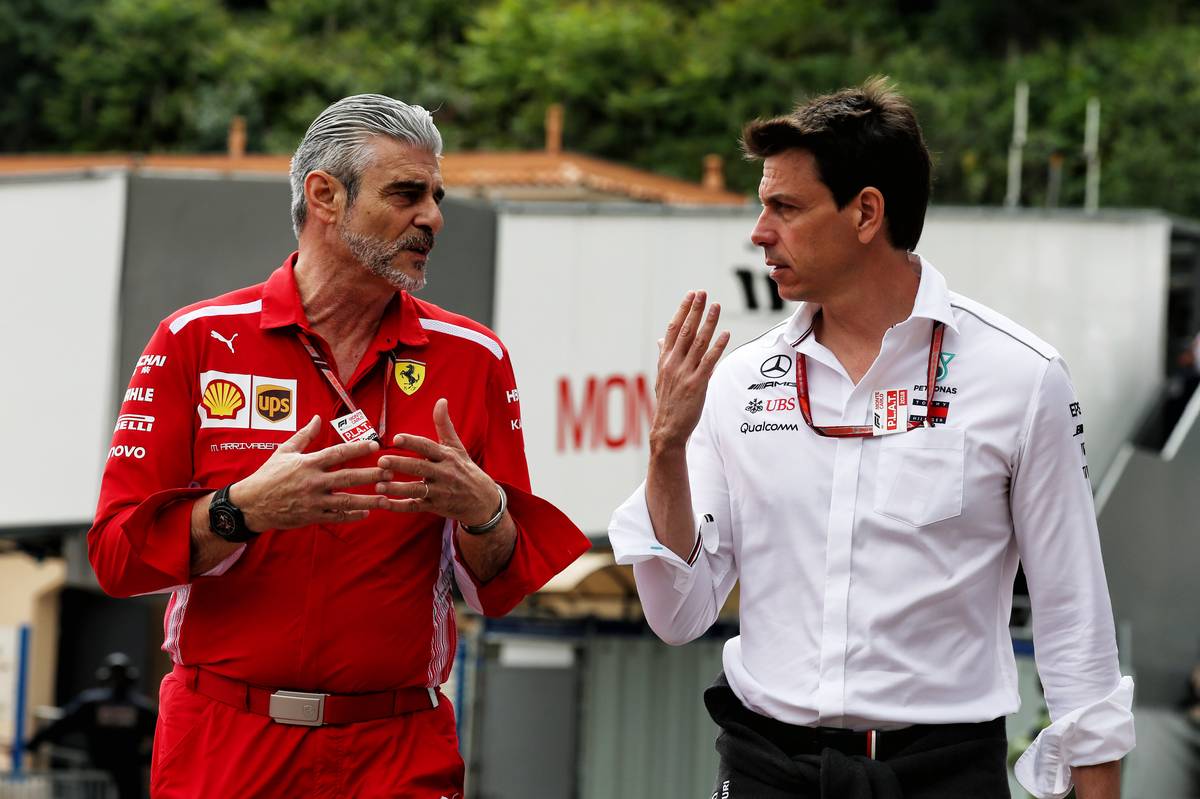 “But at least he is not out of it completely. He is in Sauber and it is shame that, with Fernando [Alonso] going completely and Kimi changing from Ferrari to Sauber, we are losing two unbelievable personalities in some way.

"Kimi and Ferrari as a combination was attractive.”

Gone but not lost, Raikkonen's laid back last few years in the sport, courtesy of Sauber, is exactly what the Finn needs to wind down his life in the fast lane, says Wolff.

“Kimi says he is coming to enjoy things with Sauber, but the Sauber proved to be a best of the rest car,” added Wolff.

“It is also just 40 minutes away from home, so he is able to stay at home. 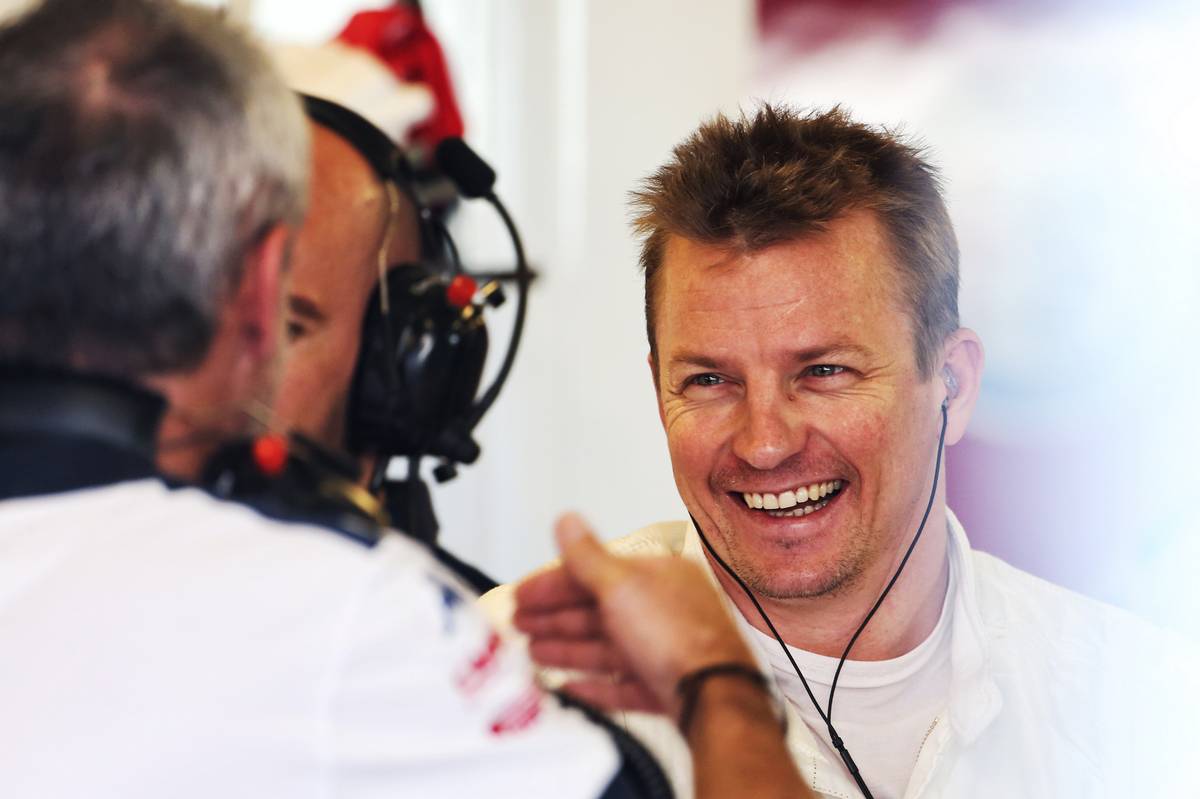 “I think with Fred [Vasseur, team boss] they have a racers group that is coming together, and a strong relationship with Ferrari, so why would he not continue to do what he enjoys doing?

“We were too much driven about what should he do: should he leave F1 because it is not a winning car anymore?

Russell ready to do the business: 'This is my time!'