McLaren CEO Zak Brown says the Woking-based outfit's process of rebuilding itself is still ongoing and will expand well into 2019.

A failed three-year partnership with Honda and internal disruption left McLaren in a pitiful state at the end of last season.

The team's hopes of reviving its former lustre after switching to Renault power for 2018 fell short of expectations, inducing Brown to overhaul the team's management structure at all levels.

While many changes have taken place at McLaren, the American executive insists that its organization will continue to evolve in the near future.

"We’ve brought in Gil de Ferran, who brings an unusual mix of a racer’s instinct with strategic acumen, promoted Andrea Stella to lead our performance development and analysis group, brought back Pat Fry as engineering director to lead the design of the MCL34, and of course appointed James Key as our technical director to give us the singular technical leadership that has been missing," explained Brown as he detailed McLaren's rebuilding process.

"Beyond these high-profile appointments, we have sought to put the right talent in the right places within the organisation, to make us more nimble and streamline our technical culture.

"These changes are part of a constantly-evolving performance recovery plan. Formula 1 is a dynamic, not static, environment, so I expect further developments over the coming months." 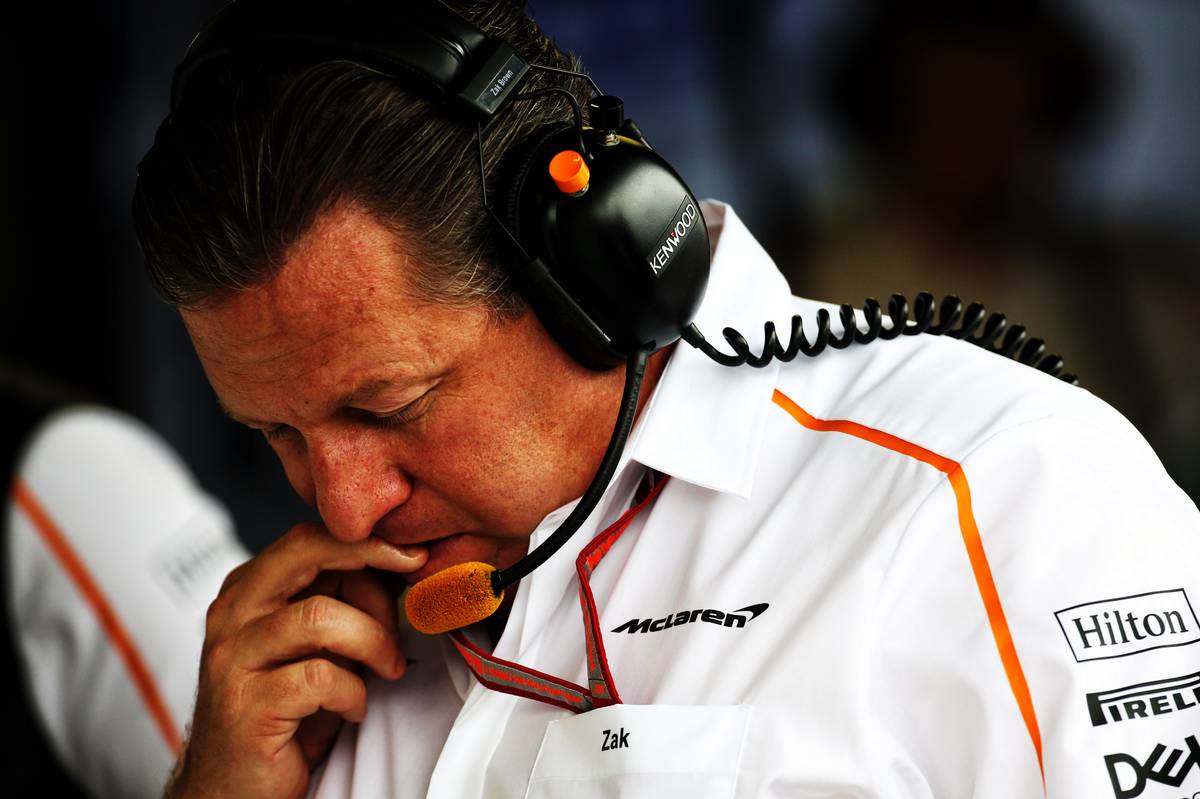 The enrollment of James Key - the highly-rated Toro Rosso engineer - has been a rather laborious affair, with Red Bull unwilling to compromise and release the Faenza squad's technical director at McLaren's convenience.

"Pat Fry, who we’ve won many races and championships with, re-joined us during 2018, to lead and co-ordinate the design and delivery of the MCL34," added Brown.

"It’s still a work in progress to complete the leadership structure for our Formula 1 business.

"However, I’m excited that James will be starting in time not to influence the 2019 car on its debut, but certainly to help its progression over the course of the season, and most importantly have him be the ‘father’ of the MCL35."

Wolff laments departure from Ferrari of 'true to himself' Raikkonen

Giovinazzi seeking 'to do my best' in 2019, not emulate Leclerc