Antonio Giovinazzi has some big shoes to fill at Sauber, but the young Italian says he isn't aiming to emulate the outstanding results achieved this year by Ferrari's new recruit Charles Leclerc.

After serving as a development driver for both Ferrari and Sauber in the past couple of years, and running in two races for the Swiss outfit at the beginning of 2017, Giovinazzi has finally been awarded a full-time seat in F1.

As a Ferrari protégé, the 25-year-old will inevitably be compared to the mercurial Leclerc next season, yet that is just the type of scrutiny Giovinazzi is looking to avoid.

"To be honest I didn’t speak much with him about this jump," said the Italian, referring to the Ferrari-bound Leclerc.

"I want to think about myself and don’t repeat maybe the result of what Charles did this year or [to try and] improve his result. So my target is just to do the best from my side and see.

"I will also have a different team-mate from Charles, so everything will look different.

"I hope the car will be faster from Race 1 [compared to 2018] and we can start to push already from Melbourne.

"It will be quite tough for the first races, because beside me is a World Champion with a lot of years in F1.

"From my side I need to do just my job and improve myself race by race and then we’ll see at the end of the year if we did a good job or not." 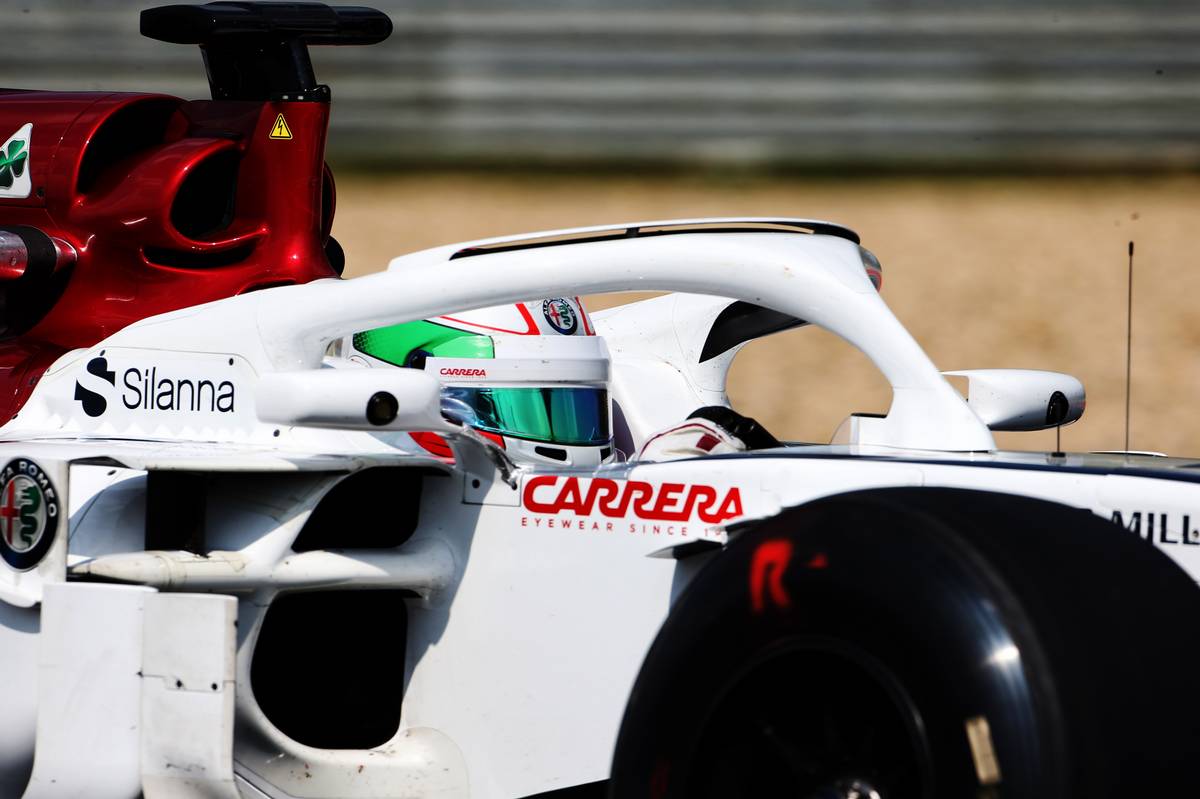 Giovinazzi and Sauber will be able to rely on the vast experience of Kimi Raikkonen who, after departing the Scuderia, has extended his lease in F1 for an additional two years.

On the back of a change of ownership and management in 2017, the Hinwil squad massively improved its level of performance this year, and Giovinazzi sees no reason why its uptrend can't be sustained.

"I think they showed they were]the best team from race one to the last race, were fighting for second last position to last position in Melbourne and finished P8 in the Constructors’ Championship," explained Giovinazzi.

"They are doing a fantastic job, Charles and Marcus [Ericsson] did fantastic, I see a lot of high motivation in the team from mechanics and engineers for next year as well.

"So this is looking good for me for next year, so we will try and improve also the result again.

"The target for sure is to be best of the rest but it’s a really high target."

Honda sees 'communication' with Toro Rosso as biggest change in 2018