He won't be racing in Formula 1 this year but Marcus Ericsson will be rooting for Charles Leclerc at Ferrari, hoping his former Sauber team mate "kicks some ass" at the Scuderia.

Perceived as the brightest new talent to emerge among F1's latest crop of young chargers, Leclerc's impressive maiden season in Grand Prix racing in 2018 compelled Ferrari to sign up the 21-year-old for a race seat at Maranello.

"I think he can do really well, already next year. And of course if he does really well there it would reflect good on me, so let’s hope he kicks some ass over there!"

Ericsson was clearly outpaced by Leclerc over the course of the 2018 season, but there were nevertheless a few good relative performances delivered by the future Schmidt Petersen Motorsports IndyCar driver.

The Swede believes Leclerc will give Sebastian Vettel a run for his money this season.

"I think so," he said. "It will be interesting to follow but I’m pretty sure he will do really well." 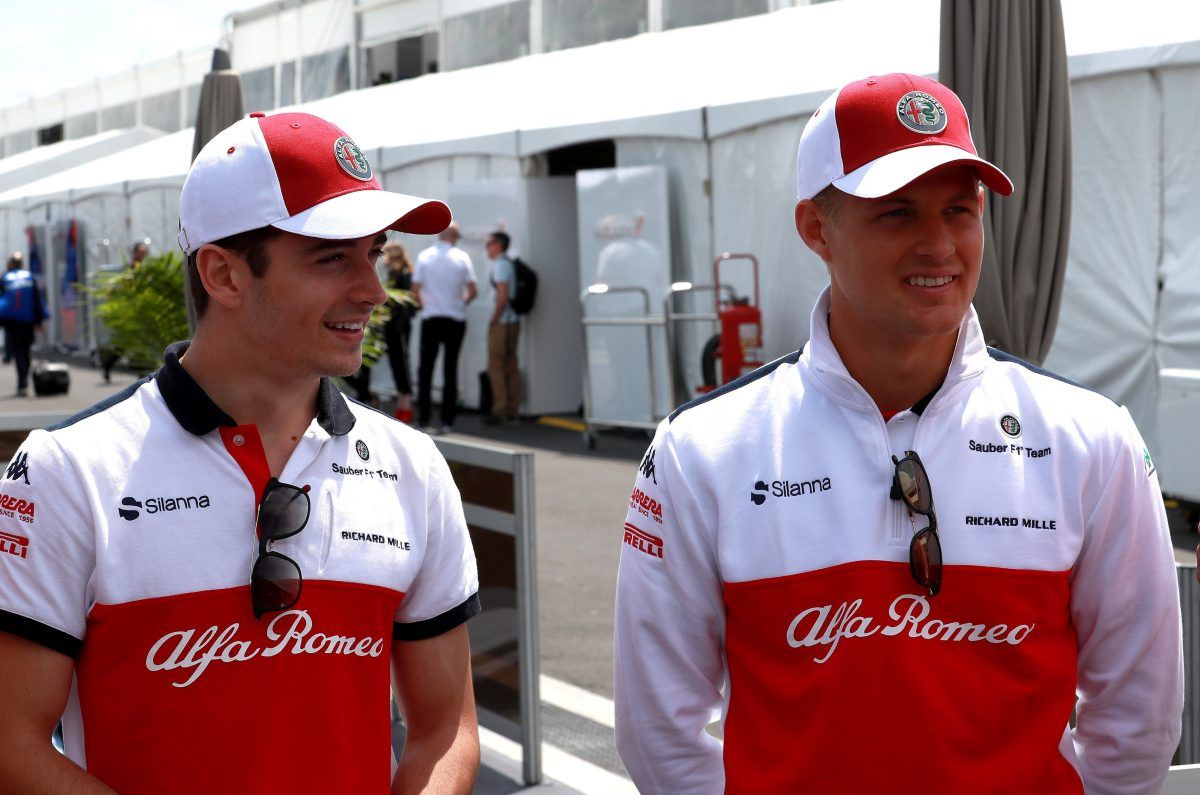 "I don’t imagine Charles Leclerc is going to be quite as accommodating as Kimi was on occasions," Brawn told Formula1.com.

"Kimi is his own man, don’t get me wrong, but I think Kimi knew what the lay of the land was in the team."

"But from what I have seen so far, I expect him to do a very respectable job."

Hulkenberg expects Ricciardo to spill the beans on Red Bull

Brawn: Honda success will depend on Red Bull setting 'the right priorities'