The success of the Red Bull-Honda combo will likely depend on the team's ability to keep its engine partner focused on the right priorities, says Ross Brawn.

After its failed three-year partnership with McLaren, Honda switched its engine supply to Toro Rosso in 2018, the Japanese company improving significantly both the performance and the reliability of its V6-hybrid power unit.

But working with established front-runner Red Bull Racing this season will raise the bar for Honda and deliver some big challenges.

Brawn, who worked with Honda as team principal of its works outfit in 2008, believes the reality of those challenges can only be grasped by the engine manufacturer's engineers if Red Bull lays out their priorities.

"The secret to success with Honda is sort of connecting the engineers to the Formula 1 challenges," Brawn told Motorsport.com.

"When I arrived at Honda, the engineers were a little bit remote from the reality of what was needed.

"My job was to connect the engineers and make sure they were working on the right things and they had the priorities, they had the information, they had the real picture about what was happening.

"So connecting the Honda people with the real situation, helping them understand what the priorities are, and understanding where they should be focused, was one of the important elements.

"I think Red Bull will be very good at making sure Honda have that clarity of what should be focused on." 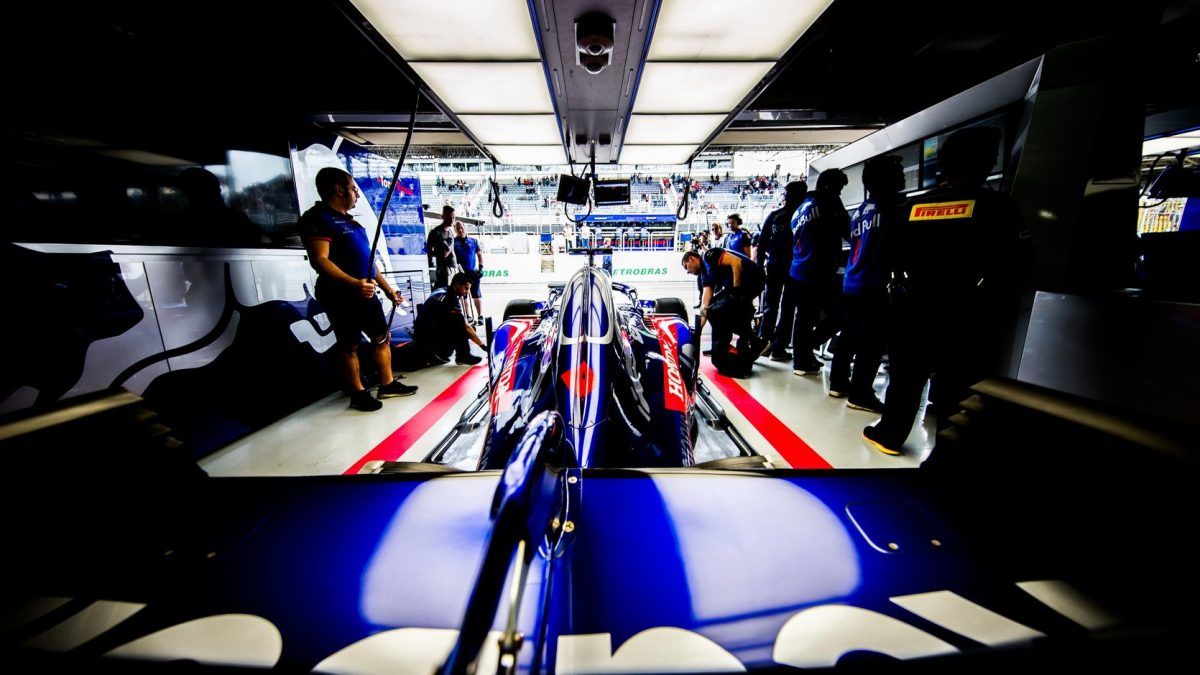 Brawn noted Honda's progress in 2018 and its improved communication with Red Bull, a well-known weakness of the McLaren-Honda association. But Formula 1's sporting manager doubts the Milton Keynes-based outfit can pull off a championship this year.

"Red Bull are a terrific racing company and they do great cars. It's a special opportunity for Honda to succeed," added Brawn.

"I expect Red Bull to continue winning races. Whether there is enough there yet, in the first year of the partnership, to win championship, I don't know.

"It would be pretty special if they did, but I think next season will be the first of a new partnership that is going to bring world championships."

Ericsson hopes Leclerc will 'kick some ass' at Ferrari