Franz Tost says that Toro Rosso will once again act as Red Bull Racing's servant in 2019, if it helps advance the senior bull outfit's winning cause.

Last season, following its switch to Honda power, the Faenza-based squad did its part in laying the groundwork for Red Bull ahead of 2019 and its own supply deal with the Japanese manufacturer.

As Honda accelerated the development of its unit, Toro Rosso drivers Pierre Gasly and Brendon Hartley often found themselves at the back of the grid on Sundays, their engine fit with fresh components that forced a multitude of grid penalties on the pair.

That scenario could repeat itself this year in the interests of Red Bull.

"If that helps the strategy for Red Bull to win races and the world championship, of course," Tost told Motorsport.com.

"We do not even need to discuss this, it's within our philosophy. I'm more than happy with it, because in parallel we also improve the performance."

A bone fide 'B-Team', technically and financially, Toro Rosso benefits from its role as a resource for development for Red Bull, the junior squad receiving from Milton Keynes the entire rear-end of its car and exploiting other synergies. 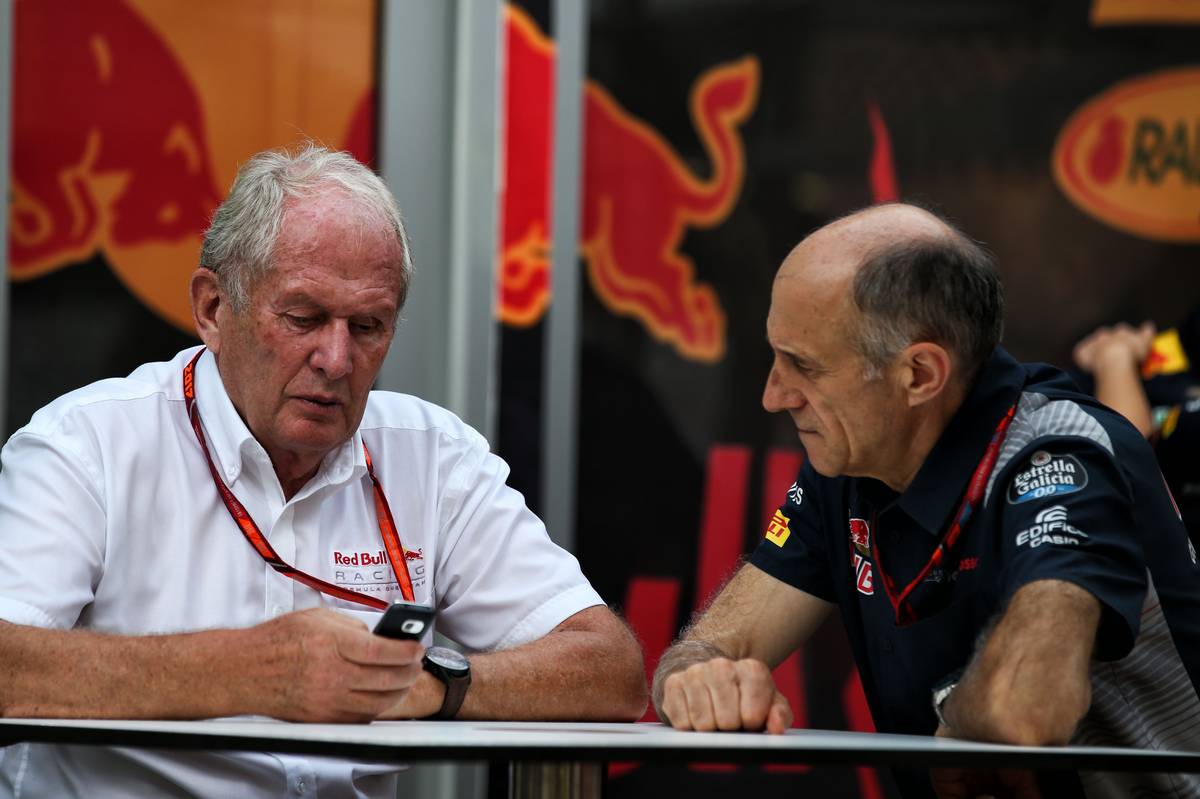 "There's no doubt that we will profit from the synergies and the co-operation with Red Bull Technologies," added Tost.

"It's the whole rear end. We have to develop within the rules all the list of parts, and this of course we will do because we stick to the rules.

"All the teams at this stage of the year hope that the new car works better and is an improvement.

"This is the same for us, but I always say that I want to see the performance on the race track, which means the lap time. This is decisive."