Sergio Perez believes that former Force India team mate Esteban Ocon's year out of F1 could jeopardize his future in the sport.

Considered as one of F1's brightest talents, Ocon was left out in the cold at the end of 2018 because of a scarcity of seats and his affiliation with benefactor Mercedes.

The 22-year-old Frenchman had earned a spot among the 20 best drivers in the world thanks to his performance at Force India where he raced on a par with the experienced Perez.

Last summer, Mercedes appeared to have struck a deal with Renault to loan its driver to the French outfit only for the manufacturer to recruit Daniel Ricciardo.

Contacts with McLaren and Toro Rosso led to dead ends because of Mercedes' refusal to release its young driver, while his fate at Force India was sealed the day Lawrence Stroll took over the pink outfit and included his son Lance in its 2019 line-up.

The end result is that Mercedes will keep its protégé busy with development and simulator work this year before an eventual return to the fray in 2018.

But Perez isn't sure a step back will lead to two steps forward for Ocon in the future.

"It definitely can hurt him more than it can benefit him," the Mexican told Motorsport.com.

"Formula 1 is evolving so much year by year. You never know what the future will hold.

"He is in a great position with Mercedes. He definitely deserves a seat in Formula 1, he is one of the best drivers in this sport.

"But I think a year out of this can change so much. Maybe he comes back and drives for Mercedes, but you never know what the future will hold. 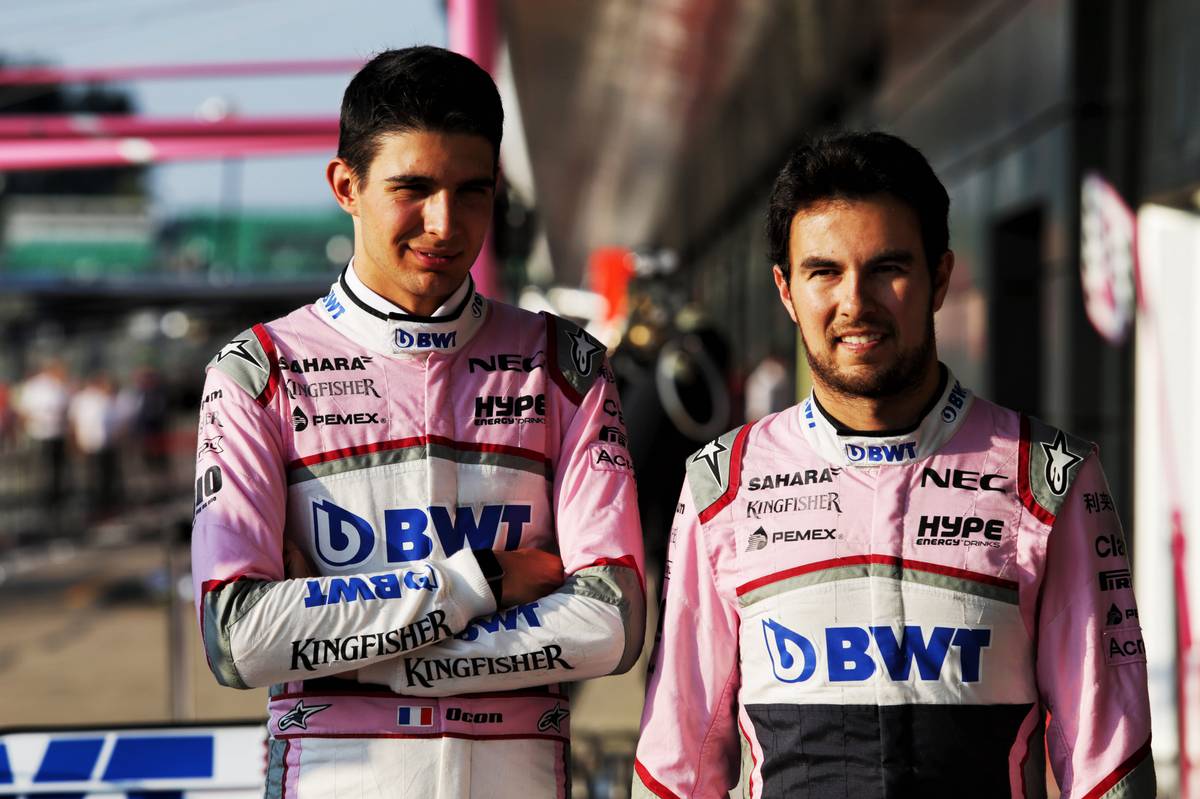 Former F1 driver Jacques Villeneuve notes quite logically that Ocon only reached F1 thanks to Mercedes, and the Frenchman must now live with the disadvantage of that affiliation.

"Esteban Ocon is in F1 thanks to Mercedes," Villeneuve told RMC.

"At the same time, it was the fact of being with Mercedes that blocked him from going elsewhere.

"He has already been fortunate enough to be in Formula 1 for a few years without having brought in the budget himself, which is amazing.

"He should be proud of it rather than it being a negative."