Nico Rosberg believes Valtteri Bottas could enjoy a new departure in 2019 and "annoy quite a lot" team mate Lewis Hamilton if he finally finds luck on his side.

Bottas' established himself as a bona fide championship contender at the start of last year, only to progressively loose his footing on the back of misfortune and a series of low-key performances that eventually led to a winless season.

A strong start to his year would likely go a long way towards helping Bottas deliver a strong campaign with Mercedes, something he will absolutely need to keep a seat coveted by reserve driver Esteban Ocon.

"Valtteri is a lot better than he's been able to show recently," the 2016 world champion told Sky Sports News.

"With a new season starting again he has a good chance of establishing himself in a much stronger position and even really [be] annoying Lewis quite a lot.

"I think that's possible. It always depends how the season starts.

"Last year he had a lot of bad luck as well. If the luck is on his side and he starts well, it could be a whole different situation." 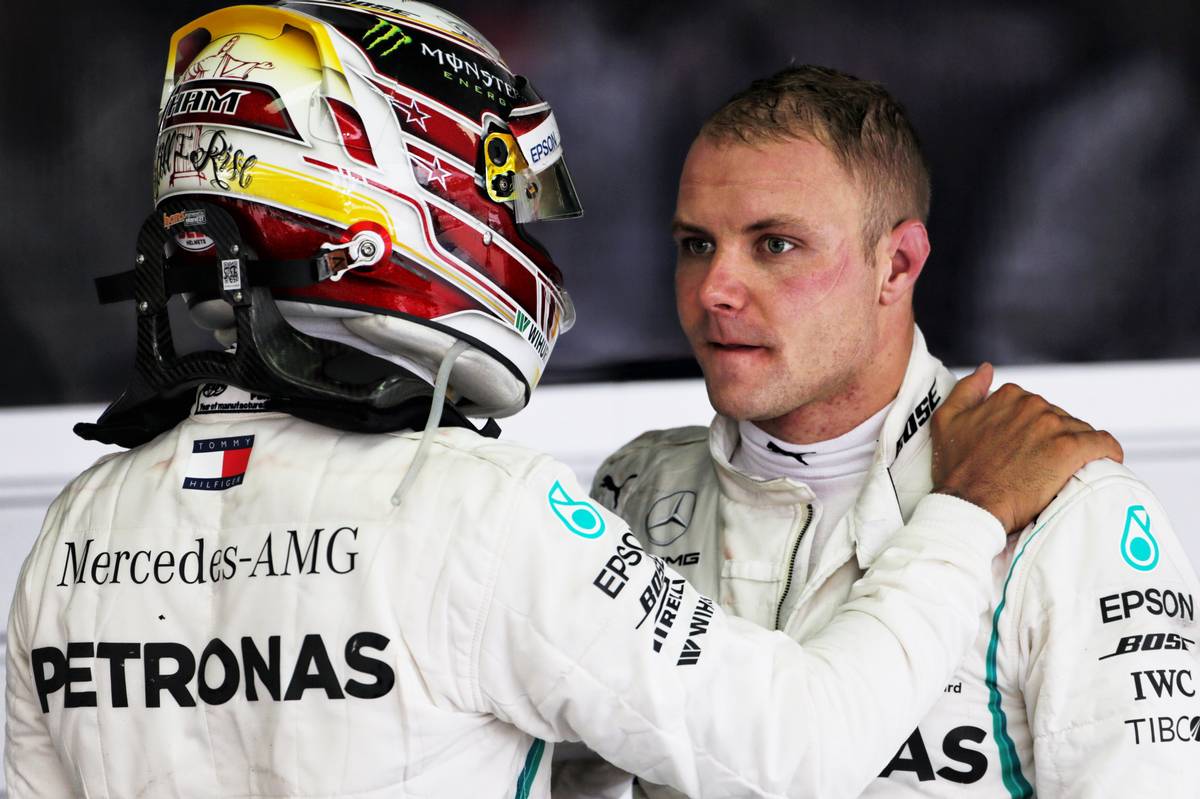 Offering his outlook on the season ahead, Rosberg isn't expecting Mercedes and Hamilton to drop the ball, but the German is hoping that their direct rivals - and perhaps one Max Verstappen - will give the formidable pair a run for its money, and then some.

"It's been an amazing run but it's not necessarily time for change, it's time for renewed battles up front, and then may the best team win," he said.

"Mercedes has been the best recently. We want it to go down to the wire, we want to see real action."

"That would be so cool," Rosberg said, alluding to a three-way fight that would include the intrepid Verstappen.

"I hope that can work out for this year.

"There's a real possibility because the regulations have changed so much in terms of the cars, and everybody had to start from scratch."