Mexican Grand Prix organisers aren't marching to the tune of the Formula One Promoters Association which criticized the way Liberty Media is conducting its business in F1.

After a meeting of the promoters conducted in London on Monday, FOPA issued a statement that supposedly had the support of its 16 members, including its Mexican GP representatives.

The association's negative comments, aimed at Liberty, reflected the discontent of the majority of F1's race promoters with F1's commercial rights holder.

However, Mexico's representative insisted that he had not attended Monday's meeting, and was therefore not necessarily aligned with FOPA's stance or in agreement with the organization's criticism of Liberty which was led by Silverstone's Stuart Pringle.

"Following the statement made by the Formula One Promoters’ Association (FOPA), the F1 Gran Premio de Mexico promoters want to express their sympathy with the promoters from other countries, understanding that each country and race is different," said the Mexican GP promoter in a statement issued on Tuesday.

"In addition, the Mexican Grand Prix’s promoters welcome the ongoing collaboration and good relationships with the rest of the promoters.

"However, F1 Gran Premio de Mexico did not participate in said meeting and appreciate the work that the new owners of F1 are doing to understand the promoters’ requirements and concerns, as well as those from the fans.

"The Mexican Grand Prix’s promoters recognise that the new administration of F1 has listened and been sensitive to their concerns, with both parties working very closely together. As a result, they do not agree with what was released by the Formula One Promoters’ Association on their behalf.

"The Mexican promoters and F1 continue the negotiations regarding the renewal of the F1 Gran Premio de Mexico contract in private." 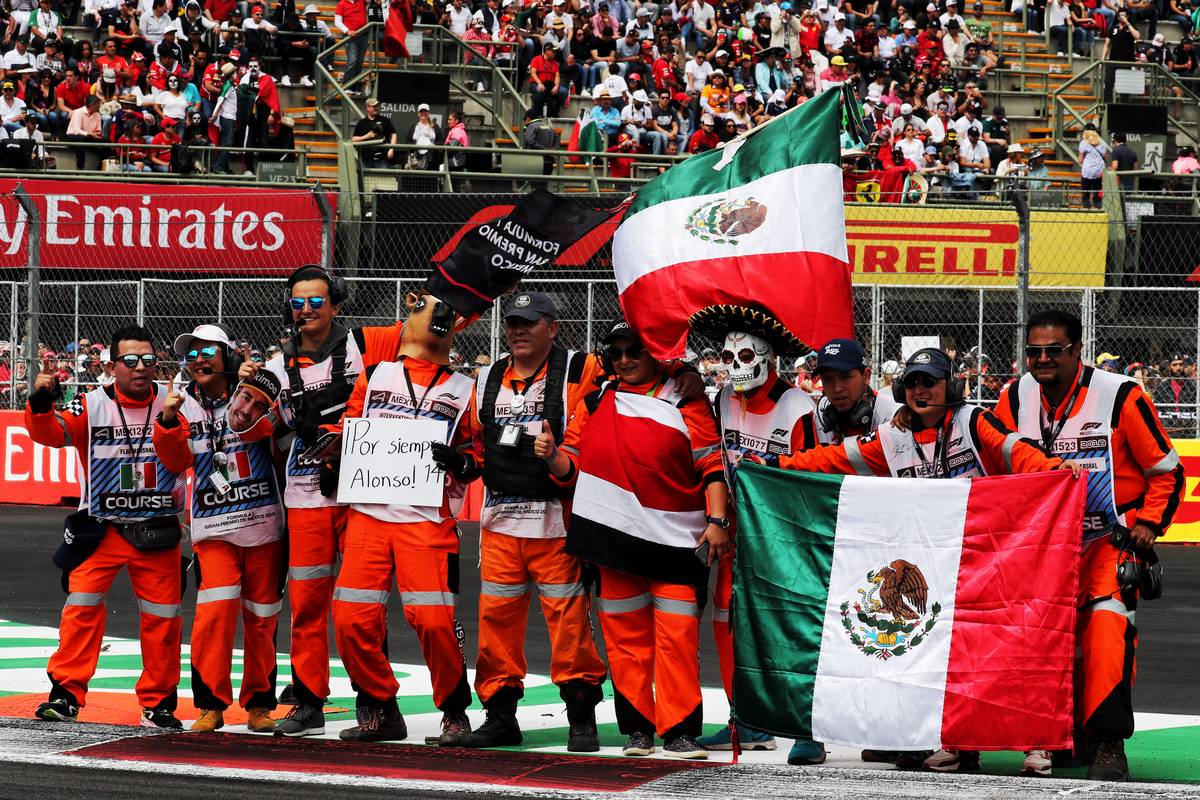 Earlier in the day, Russian Grand Prix promoter Sergey Vorobyev had already rejected FOPA's comments, expressing his independence from a group of which Russia is not a member.

In addition to the Sochi event, Japan, Abu Dhabi, Monaco and Bahrain are believed to be the other countries that are not members of FOPA.

Formula 1 to hold first ever season launch event in Melbourne

Kubica: Remaining in F1 will be 'a difficult task'