Pierre Gasly is a lucky driver, not only because he'll be racing with Red Bull Racing in 2019, but also by virtue of the fact that he's joined the front-running team earlier than expected.

A convincing formative year with Toro Rosso coupled with Daniel Ricciardo's departure from Red Bull played straight into the hands of the 22-year-old Frenchman.

But the privilege of racing with a winning team will come with a few challenges for Gasly insists team boss Christian Horner.

"Pierre is a very quick driver and it is up to us to give him a little bit of time to get up to speed," the team boss told Autosport.

"It is faster than we would have originally liked to elevate him into the team, so Max [Verstappen] will be very much taking on the role of the experienced senior driver and Pierre is going to have to go up against a very competitive team-mate."

Gasly has vowed not to race in Verstappen's shadow, and while Horner expects his new driver to become a top contender in the future, he's expecting Red Bull's new recruit to trail his team leader at the outset. 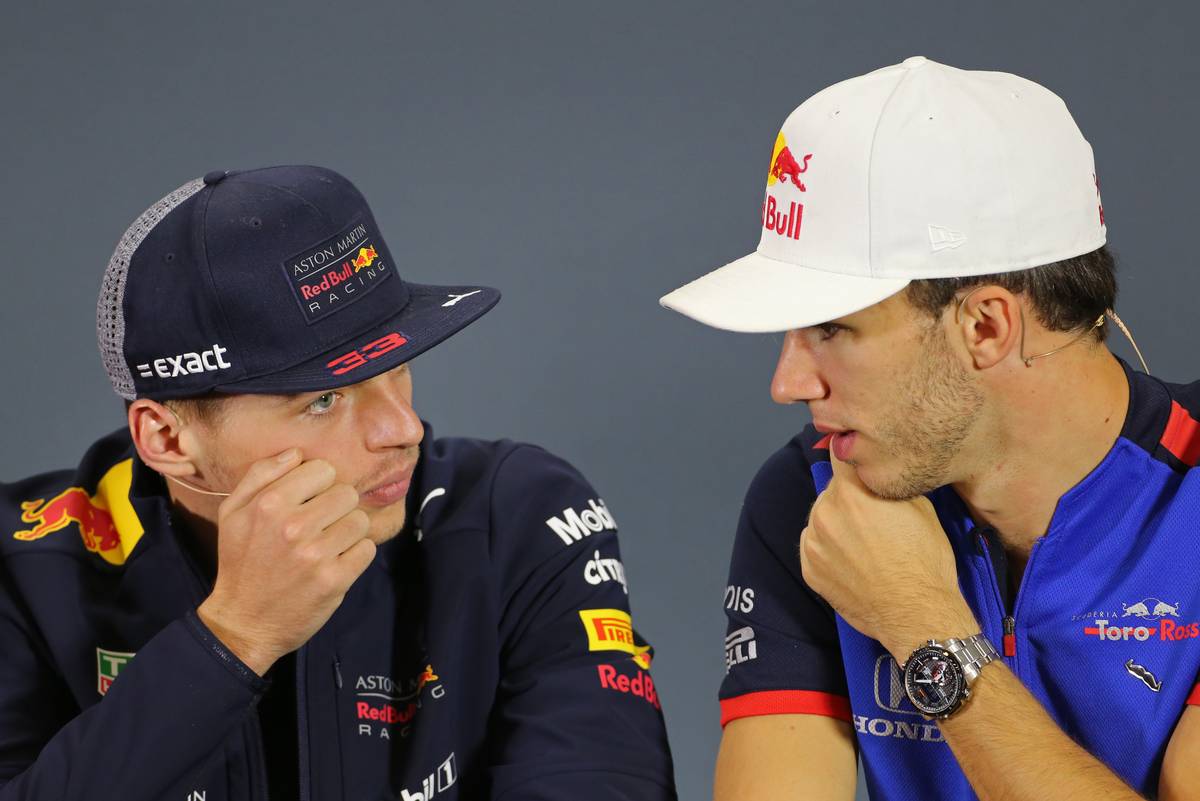 "It is not going to be easy. Of course it is not. But he knows what is expected of him," added Horner.

"And in actual fact, for the team, it is a far easier scenario than it has been in previous years.

"We have got a clear difference between the experience in the two drivers and the expectations."