Formula 2 racer Nyck de Vries is as determined as ever to race in F1, especially after the promotion of two drivers to whom he believes he is at least equal.

All three young hopefuls will line up on the F1 grid in Melbourne next month, and de Vries - who secured three wins in the FIA F2 Championship 2018 - is hoping to join his former rivals at the pinnacle of motorsport in the future.

"I do not want to be arrogant at all, but Norris and Albon were in my eyes really no better than me," contends , "says de Vries, speaking to Holland's Friesch Dagblad.

"Norris won only one race, Albon won four and I won three. But that's the past. This year I want to take revenge and go for the championship with ART."

De Vries admits that watching a few of his fellow competitors move on to the next level can be discouraging, especially in light of past potential opportunities that did not bear the fruit he expected.

"Of course it is sometimes frustrating to see that they are there now and not me, but everyone walks their own path, and for some it is easier than for others.

"A few years ago, choosing McLaren was the best choice, but when the team's performances declined it lost sponsorship and it was necessary to cut certain budgets.

"That did not help with my journey. But I am proud of how I survived in recent years and that I am still there." 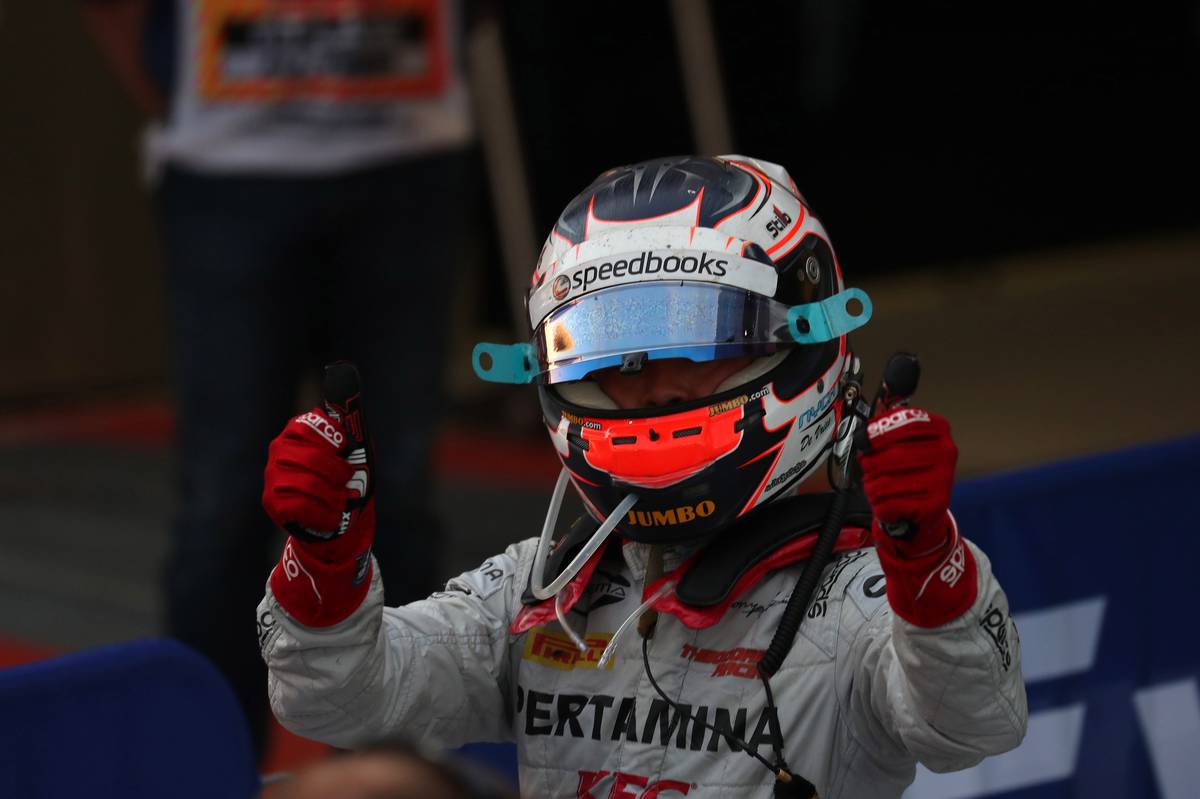 De Vries is seen as one of the favourites to take the F2 crown this season, although there will be no lack of contenders, starting with newcomer Mick Schumacher.

"I feel more relaxed than last year," he admitted. "I have the experience of last season and I know what I should and should not do now. It will again be a fierce battle with the guys who are new this year."

Horner: Gasly promoted to Red Bull 'faster than we liked'