Mattia Binotto's first major move since taking the helm of Ferrari earlier this year has been to shake up the respective race crews associated with the Scuderia's drivers.

Reports from Italy claim that Sebastian Vettel's entire team has been moved to the other side of the garage to support new recruit Charles Leclerc.

The Monegasque will be overseen, as expected, by Ferrari senior performance engineer Jock Clear, a man whose vast experience - he guided Jacques Villeneuve to the Canadian's world title in 1997 before working later with Michael Schumacher, Nico Rosberg and Lewis Hamilton at Mercedes - will prove very helpful to the 21-year-old.

Vettel however will retain race engineer Riccardo Adamo whom the German has been working with at the Scuderia since 2015, as well as the power unit engineering crew attached to the #5 Ferrari. 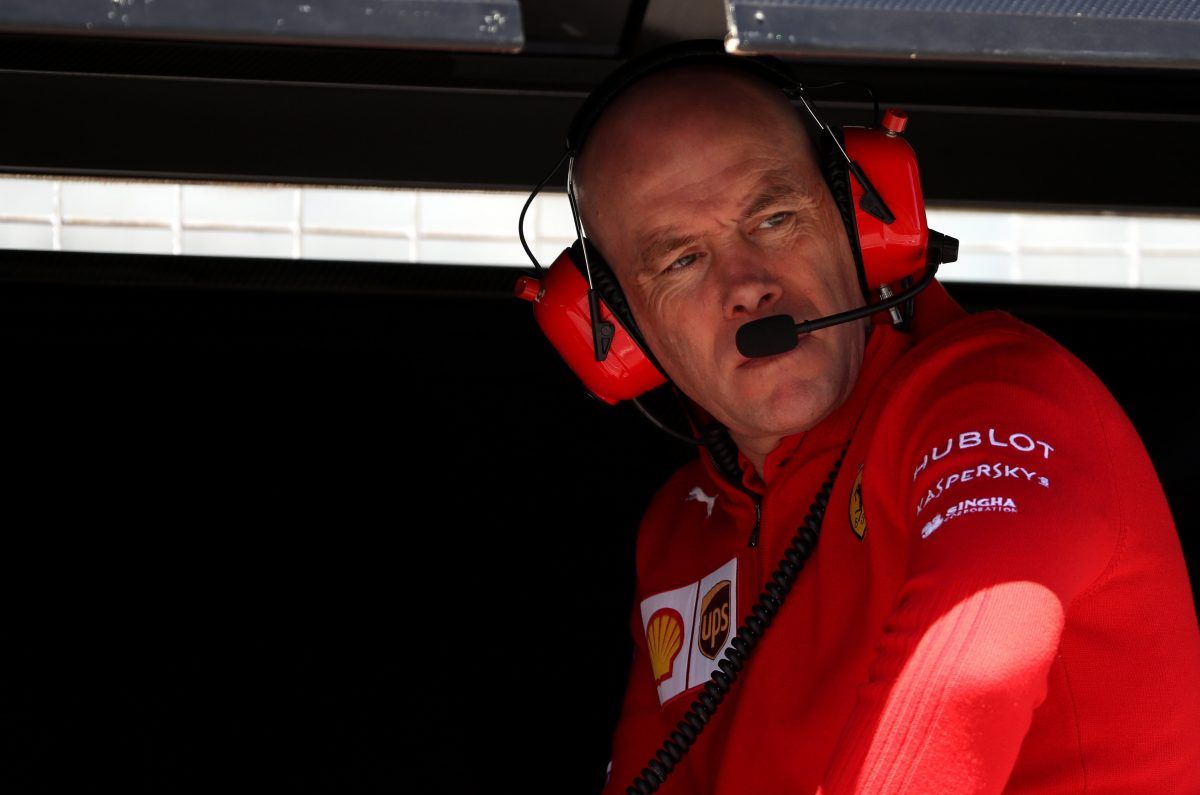 Swapping race crews isn't unusual for a front-running team, and indeed Mercedes have rotated teams of engineers and mechanics between its drivers in the recent past.

Furthermore, former FIA safety and deputy race director Laurent Mekies, who began his duties as Ferrari's sporting director in Abu Dhabi last year, has been entrusted with interpreting and handling sporting and technical regulations, a task obviously right up his alley.

Ferrari will roll out its 2019 car at Maranello on Friday.