Daniel Ricciardo took his time to decide where he would be racing in 2019, but ultimately the Aussie considered Red Bull's switch to Honda as too much of a risk factor.

Ricciardo shocked the F1 paddock last summer when he settled his final choice on Renault, a team still considered a work in progress relative to front-running squad Red Bull Racing.

However, as he weighed the pros and cons of his options at the time, the 29-year-old simply didn't feel confident about the prospect of being powered by a Honda unit in 2019.

"At Red Bull you always measure yourself against the successes that have been achieved in the past," he said, quoted by motorsport-total.com.

"The danger is that you will be disappointed. My impression is that the risk of failing [at Red Bull] was greater than switching here and being at risk of not winning." 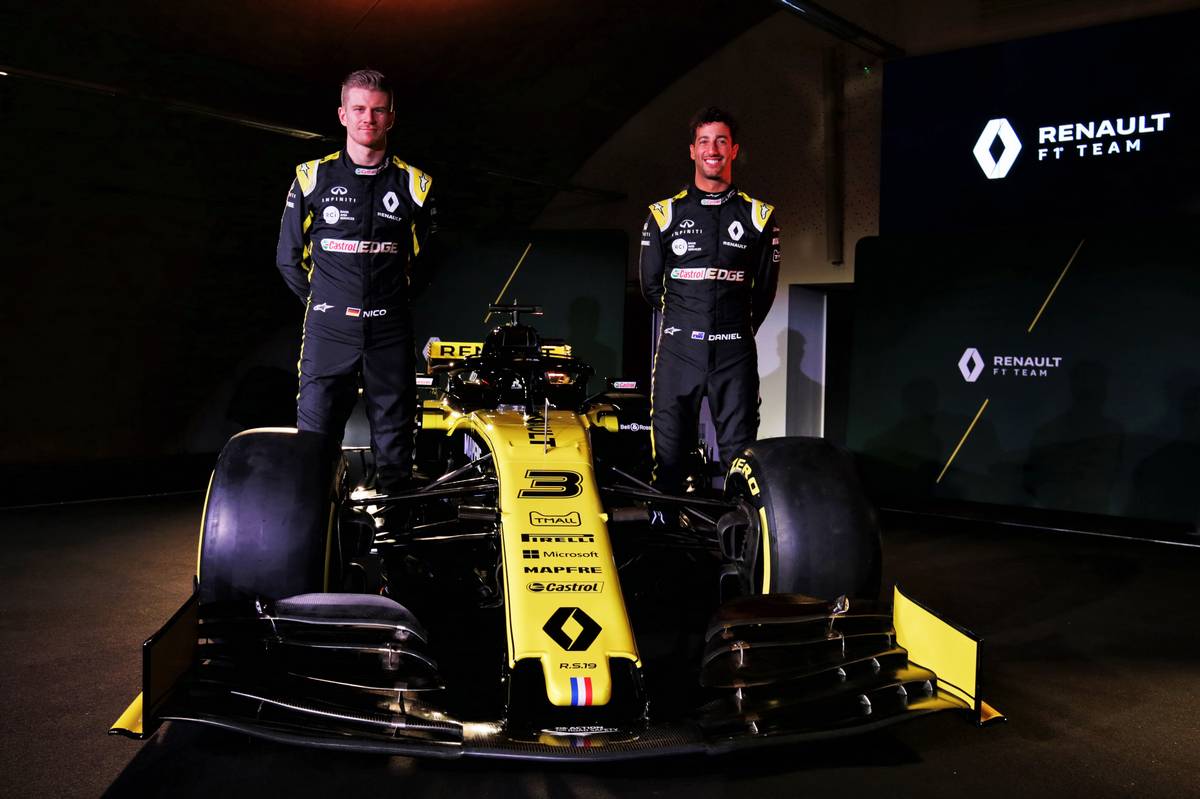 Ricciardo accepts however that his new outfit still has a way to go before it can hope join the party at the front of F1's grid.

"Renault is not there yet in terms of where it wants to go," he added.

"The team has been catching up [since 2014] and mistakes are likely to continue, but my impression is that these mistakes are being phased out, and my personal feeling tells me: Honda has more problems to solve."