Toro Rosso's new recruit Alexander Albon says he's keenly aware that he can't afford to lose any time showing what he can do in Formula 1.

Albon has taken over the race seat previously occupied by Brendon Hartley. The Kiwi was let go after just over one season, having scored only four championship points in 25 races.

While he's new to the process, Albon is far from familiar with Formula 1 and arrives with less experience of the current hardware than the other drivers on the grid.

Other rookie drivers had already taken part in test and practice days, but Albon only had a brief shakedown at Misano before finally getting his first proper outing last week in pre-season testing in Spain, despite having been a former member of the Lotus F1 Junior Team.

Hartley was similarly thrust into the thick of things with little preparation and struggled to get up to the mark. He has previously revealed that his place at the team came under threat as early as the Monaco Grand Prix.

Even so, formal confirmation at the end of the season that Albon was to take over from Hartley in 2019 came as a big surprise - not least to the rookie driver himself.

“It was a little bit of a shock,” he said of the moment when he received the telephone call from the Toro Rosso team bosses. "It was nice to receive that call! 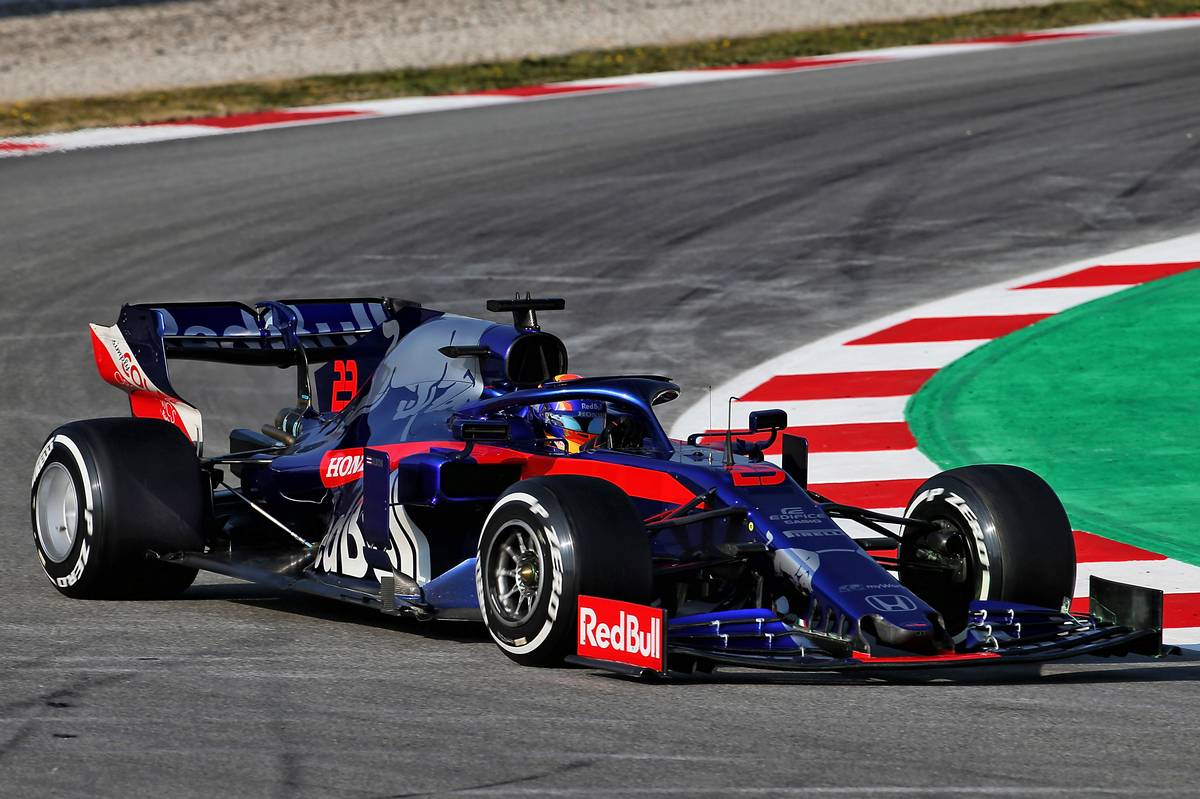 "There had been rumours but nothing really was done at that point. It was just rumours," he explained. “People saw how things were unfolding and presumed it to be more ahead than anything."

Albon had put himself in contention for the seat with a strong season in Formula 2 with DAMS. He claimed four wins during the course of the campaign, finishing in third place in the championship just seven points behind runner-up Lando Norris.

But his promotion to F1 was nearly undone by the deal he had signed with DAMS' Nissan-affiliated Formula E squad to take part in the all-electric championship in 2018-19. Only once those contractual issues were resolved was he free to accept the offer to race for Toro Rosso instead.

“It’s almost a no regret mindset, where you’ve got to do it," Albon said when asked about the decision to choose Formula 1 over Formula E.