Renault's Cyril Abiteboul said the debut in Melbourne of its star driver Daniel Ricciardo was a "weekend of lows" capped by the Aussie's "strange" incident at the start of Sunday's race.

Ricciardo launched his race from outside the top-ten, just behind team mate Nico Hulkenberg.

But on the congested run down to Turn 1 Renault's new recruit ventured out on the grass where he was caught out by a ditch, a move that instantly destroyed the R.S.19's front wing and inflicted damage that would later trigger his early retirement.

Abiteboul was a bit underwhelmed by his new driver's maiden race with the French squad.

"It's a collective performance," he told Autosport.

"We need collectively to do better. It's a learning exercise, as we always say.

"When you change driver you make some steps backward before you step forward. That's what we're going through as we speak." 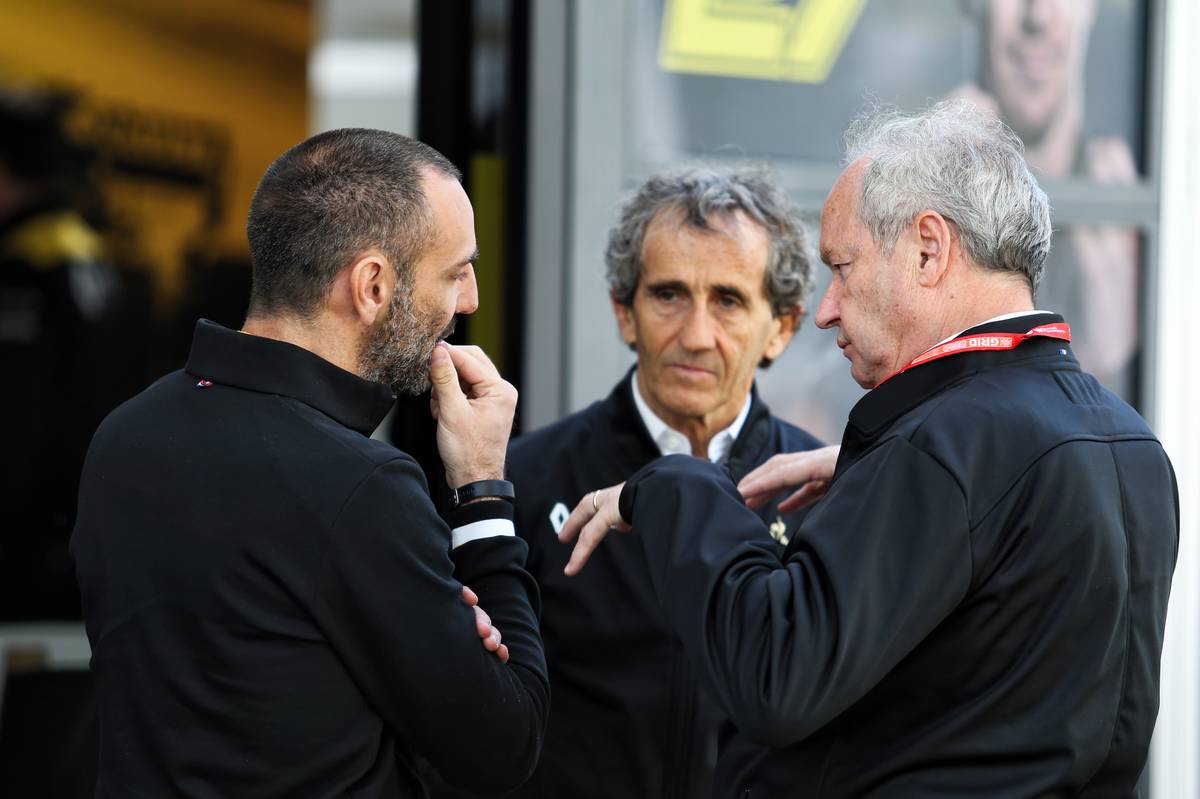 Still, Abiteboul wasn't quite sure why Ricciardo had ended up positioning himself where he wasn't supposed to be.

"Obviously it was a bit extreme," he added.

"I hope they can fix that [hole] for the future, because I guess it can be a bit dangerous.

"Having said that it's not necessarily a place where the car is supposed to be, but we all know that at the start it can happen. Still, it was a bit strange.

"We’re leaving Australia with mixed feelings and a contrast of positive and negatives."

In the positive column was Hulkenberg's strong drive to P7, a result that only made Ricciardo's premature exit all the more frustrating for both team and driver.

Early pit stop for Raikkonen not part of team's strategy