The young Monegasque qualified fifth for the Australian Grand Prix and held his own on Sunday without putting a foot wrong, concluding his day hot on the heels of team mate and fourth-placed man Sebastian Vettel.

Binotto underlined the 21-year-old's performance, especially in the second part of the race during which he reeled in the German, but also praised Leclerc's collective approach to his work with his new team.

"I’m happy with the way he’s behaving as a team player," said Binotto.

"Not only as a driver, he’s very helpful for the team but as well he has a very bold claim to do his best, pushing hard on the engineers to try to prove himself and for a better car." 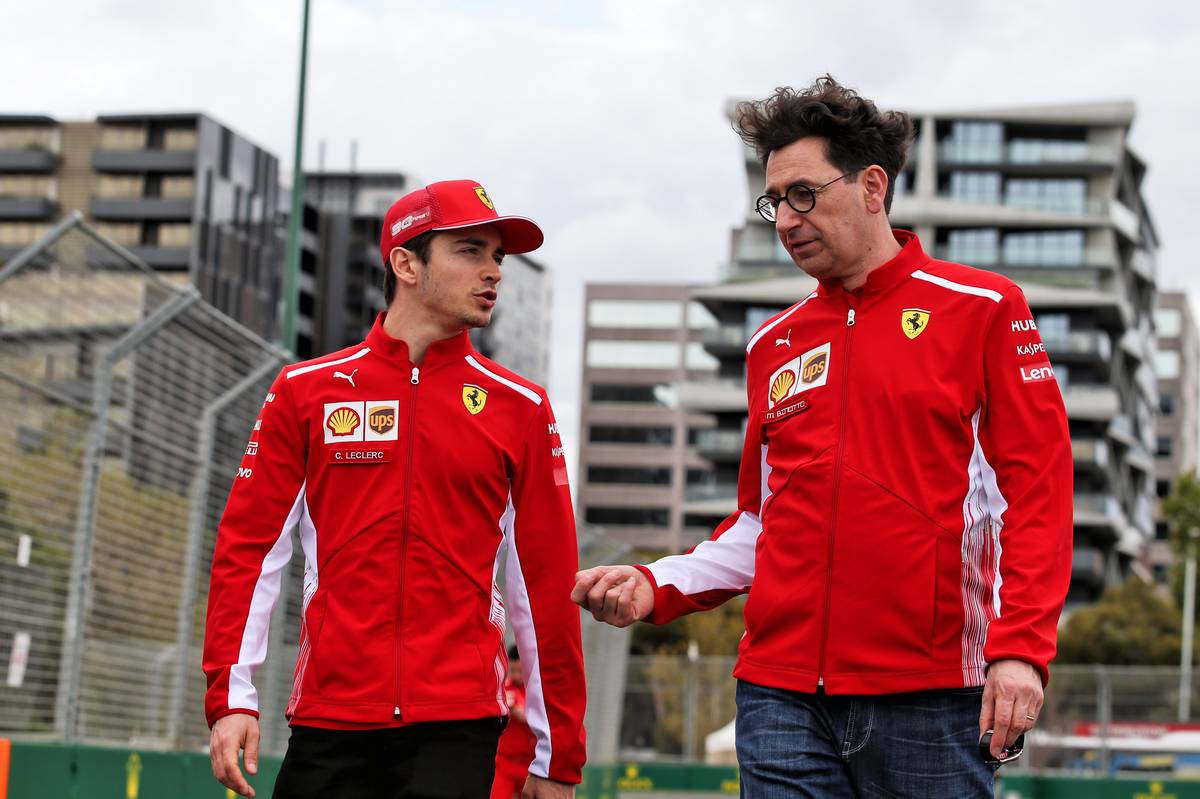 The Scuderia chief assessed Leclerc's efforts as a whole, from Friday through Sunday, insisting it had been a strong first outing.

“I think if you judge the entire weekend it’s a very strong one," added the Swiss engineer.

"His qualifying wasn’t perfect, he’s aware of it, but I think he drove well also in Q1 and Q2, maybe not perfect in Q3, but generally speaking he had a very good weekend.

"I think that his second stint was strong performance as well so I’m happy with the way he’s approaching the first race and if that’s the starting point, then it’s a good starting point."