F1 returnee Daniil Kvyat put in a spirited drive on Sunday in Melbourne to earn himself one of the most hard-earned championship points in his career.

After a year on the sidelines, Kvyat was called back by his former employer Red Bull to rejoin Toro Rosso, and the Russian lost no time showing his gratitude by achieving a top-10 finish in the first race of the 2019 season.

But the 24-year-old also did it in style, by fighting and defending throughout the afternoon, and executing an impressive maneuver on Red Bull's Pierre Gasly.

"It was one of the most difficult points I have earned, but very satisfying at the same time because we kept a quicker car behind us the whole race, so it’s very encouraging for us as a team.

"We were catching a lot the teams ahead of us too." 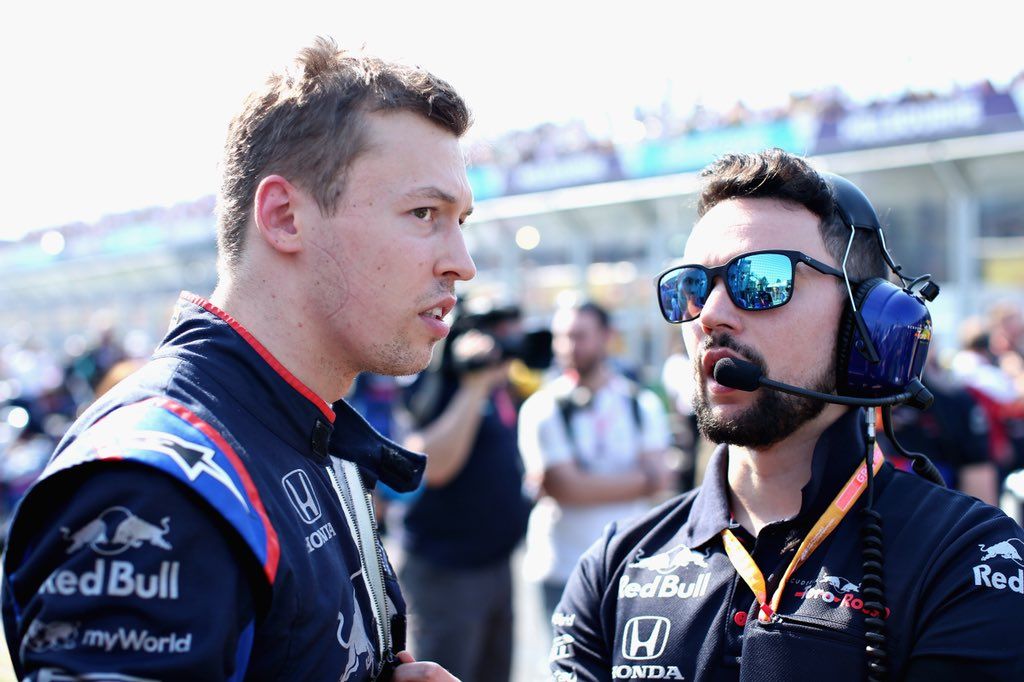 While he was satisfied with his day's work, Kvyat targeted qualifying as an area of improvement, insisting that grid position would be paramount this year in light of a mid-field battle that has become even more disputed this season.

"On Saturday, I felt I left a lot on the table in qualifying, so it’s good to analyse that," he conceded.

"But we have a good understanding I think. We were in the end in the mix, it was just very tight.

"Those one and a half or two-tenths can prove very costly on Saturday, as we saw yesterday, so we need to work on that a bit too, and take this away from the weekend as a lesson, work on it in the next events. On race day, I think we looked very strong."

Drivers still not convinced by impact of new aero rules