Valtteri Bottas says he approaching 2019 with a different mindset, but Lewis Hamilton hasn't seen any changes to his Mercedes team mate compared to last year, except for the Finn's beard!

After claiming to have undergone a reset over the winter following a disappointing and winless 2018 campaign, Bottas ran away with the opening round of the world championship in Melbourne, comfortably defeating the field and Hamilton.

Yet the reigning world champion doesn't see his team mate as a different driver this season, having always believed in Bottas' "strong character".

"I work with the guy. He’s the same guy he was last year, so no difference for me - except he has a beard!" said Hamilton ahead of this weekend's Bahrain Grand Prix.

"Time will tell I guess. I never thought he was a weak person anyway. I’ve always seen him as a strong character."

Bottas insists however that his metamorphosis goes beyond his fuzzy facial hair.

"It’s very early in the season, just one race, but, for sure, if you look at the result, I can say that something in my mindset has changed for the year," said the 29-year-old Mercedes driver.

"The preparation over the winter and the way I feel and think about things have changed, but it’s quite difficult to explain.

"I feel different from the years before." 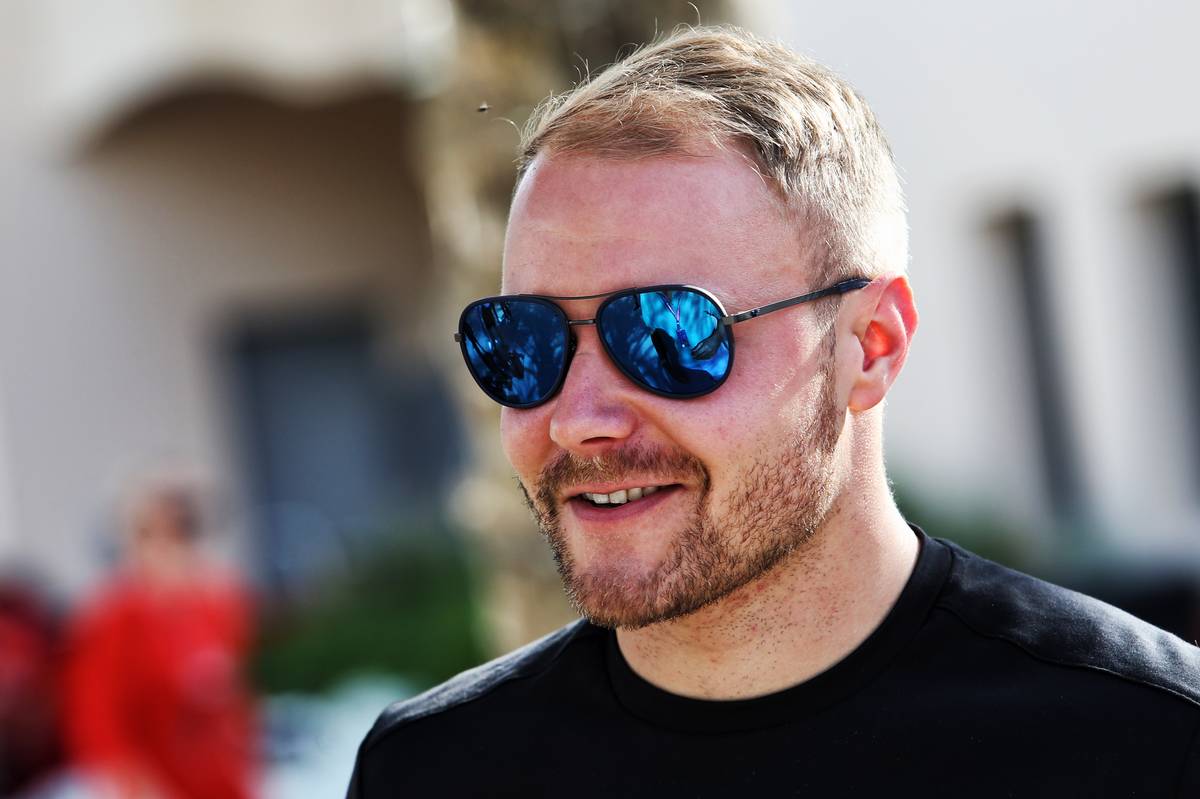 Regardless of Bottas' new and improved psyche and the changes on the track it may have brought, Hamilton insists his defeat in Australia hasn't produced any particular pressure.

"It doesn’t really change a single thing," said the Brit.

"Last year, he was very strong. It was a good second year for him. He was very unfortunate in many races, and it’s just a continuation on from that.

"There’s only been one race. It was a great race for him, and I look forward to seeing many more good races from him."

Sainz and Hulkenberg single out Haas as clear mid-field leader