Bottas completed the German squad's lucky 1-2 finish at Sakhir, a result only made possible by the issues impacting original race leader Charles Leclerc late in the day.

The Finn enjoyed a blistering start to his evening race, running second on the first lap before losing pace and dropping to fourth behind Leclerc and team mate Lewis Hamilton.

"I think the wind caught me up a bit, I braked a bit too late into Turn 1, trying to keep my position, and I lost two places," Bottas explained.

"Ferrari, ultimately, was very, very strong again. During the times with the wind I ended up doing some mistakes, like I think some other drivers did as well.

"It was extremely difficult to keep the rhythm. I managed to save the engine at some point when there was no threat from behind and a big gap in front.

"Also, I had a plastic bag stuck on my front wing at some point, which was costing performance, so not the perfect race." 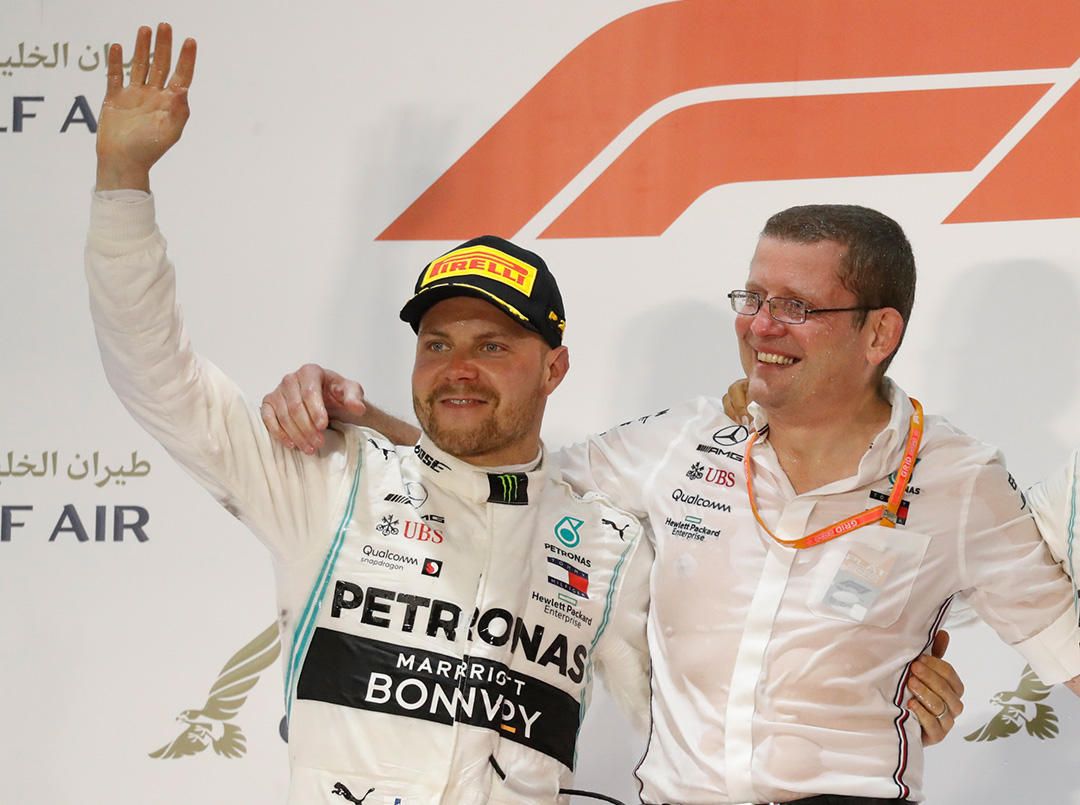 Referring to the spark of luck that elevated him to second in Sunday's race, Bottas joked about his good fortune.

"Luck was on our side today, which was a welcome change for me personally after all the bad luck I experienced last year," he said.

Bottas' result in Bahrain has kept him at the top of the drivers' standings after two races, but with just a single point advantage over Hamilton, which highlighted the importance of his Melbourne fastest lap award.

"[In Bahrain] it was a bit out of reach with the strong pace of Ferrari, they got it, but while there is this opportunity it’s going to be important," he said.

"Anyway, even though it felt a super-difficult race, I’m happy to be getting this amount of points, because in the end, consistency is going to be the key."

Haas at a loss to explain depressed race pace in Bahrain 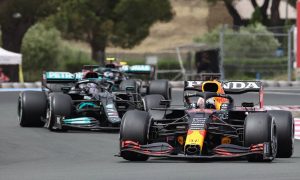 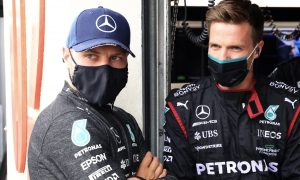