Vettel threw away big points on several occasions last season, and he did it again in Bahrain while battling wheel-to-wheel with arch-rival Lewis Hamilton.

The multiple mishaps have led many pundits to believe that the German becomes error-prone in the heat of the action.

"First of all the team messes up the strategy and he gets angry, then comes the race day, one wheel-to-wheel battle and he spins it away completely on his own and loses the full weekend.

"He needs to find a way out of that now." 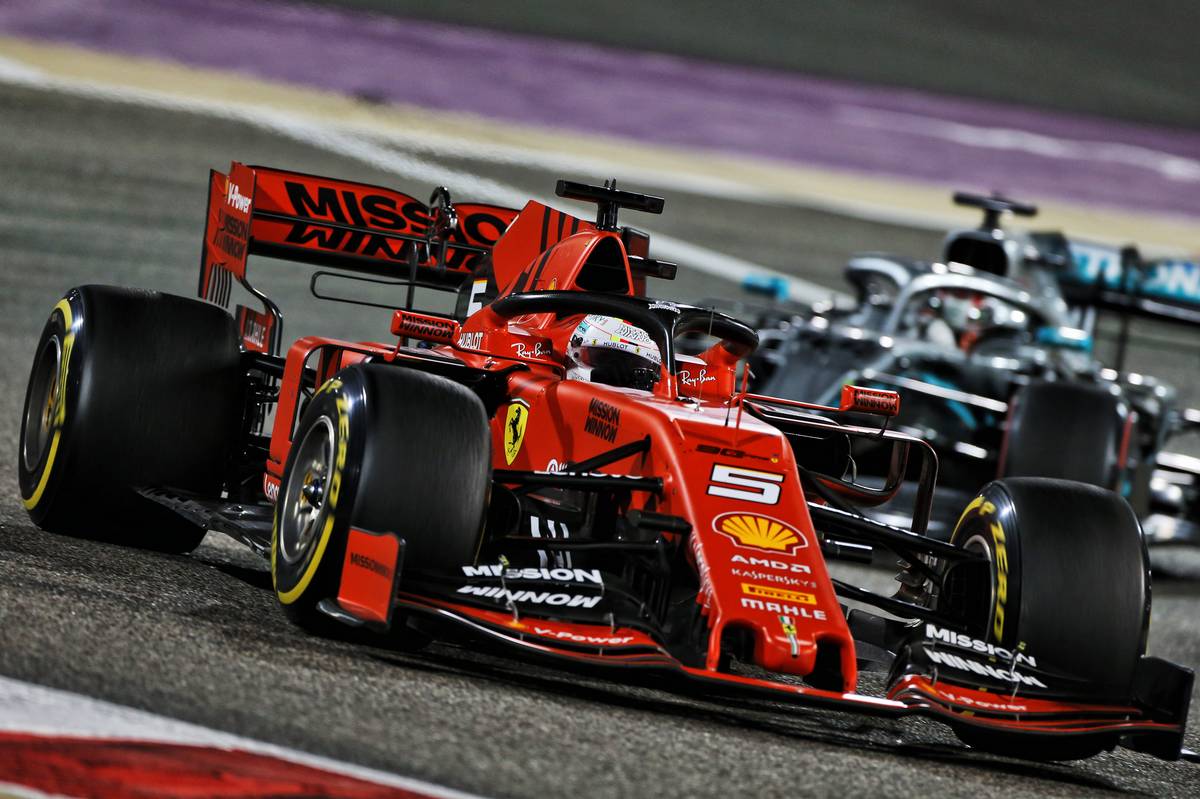 Asked whether pressure had been the culprit of his error on Sunday, Vettel dismissed that interpretation.

"To be honest I don’t think it has anything to do with pressure," Vettel said.

"I got surprised when I lost the rear that sudden, and once I was in the spin it was already too late.

"Certainly, I had a look at it again. It was my mistake so I need to digest that."

Also queried on the subject of Vettel's ability to face the fire, Ferrari boss Mattia Binotto defended his driver.

"I don’t think we should discuss mistakes," he said.

"We need to encourage our drivers because it’s only by driving to the limit that they can achieve the best result."

Who drives when at this week's in-season test in Bahrain?