Mercedes technical director James Allison says Bahrain delivered a haul of lucky points to the German outfit, but also "clear indications" of how it needs to step up the performance of its W10 relative to Ferrari.

At Sakhir, Lewis Hamilton and Valtteri Bottas took advantage of the misfortune that befell Ferrari's Charles Leclerc to bring Mercedes its second consecutive 1-2 finish of the season.

Allison conceded that the Silver Arrows had lucked in to its result in Bahrain, where Ferrari clearly had the upper hand.

"A huge result for us, and a great relief therefore on a weekend where we were not that competitive to come back with such a strong haul of points," Allison said in Mercedes' post-race video debrief.

"To come back with those points and also to come back with clear indications of what we need to do, and the directions we need to take to develop our car so we will not suffer the same sort of problems that we had with it in Bahrain.

"And of course, our aim will be that over the course of the season, we bring enough performance to the car that even when we stumble slightly, we can still be out in front.

"That's the aim of every team. But, it's one that we are determined to deliver on here and one that we have been reasonably good at over previous seasons."

Allison revealed that despite its dominant opening performance in Melbourne, Mercedes' W10 was difficult proposition for its drivers from the outset in Bahrain.

"Very different tracks with different characteristics, and we right from the outset had a car that was a little bit unhappy," said the always eloquent British engineer.

"Where it had flown in Melbourne, we had a car instead in Bahrain that was a bit nervous at the rear end, which was a bit hard on its tyres, which was suffering a bit with overheating at the rear.

"All those things meant that we just lose a tenth or two here or there compared to a Ferrari that seemed to be having in Bahrain the weekend that we had just two weeks earlier in Melbourne." 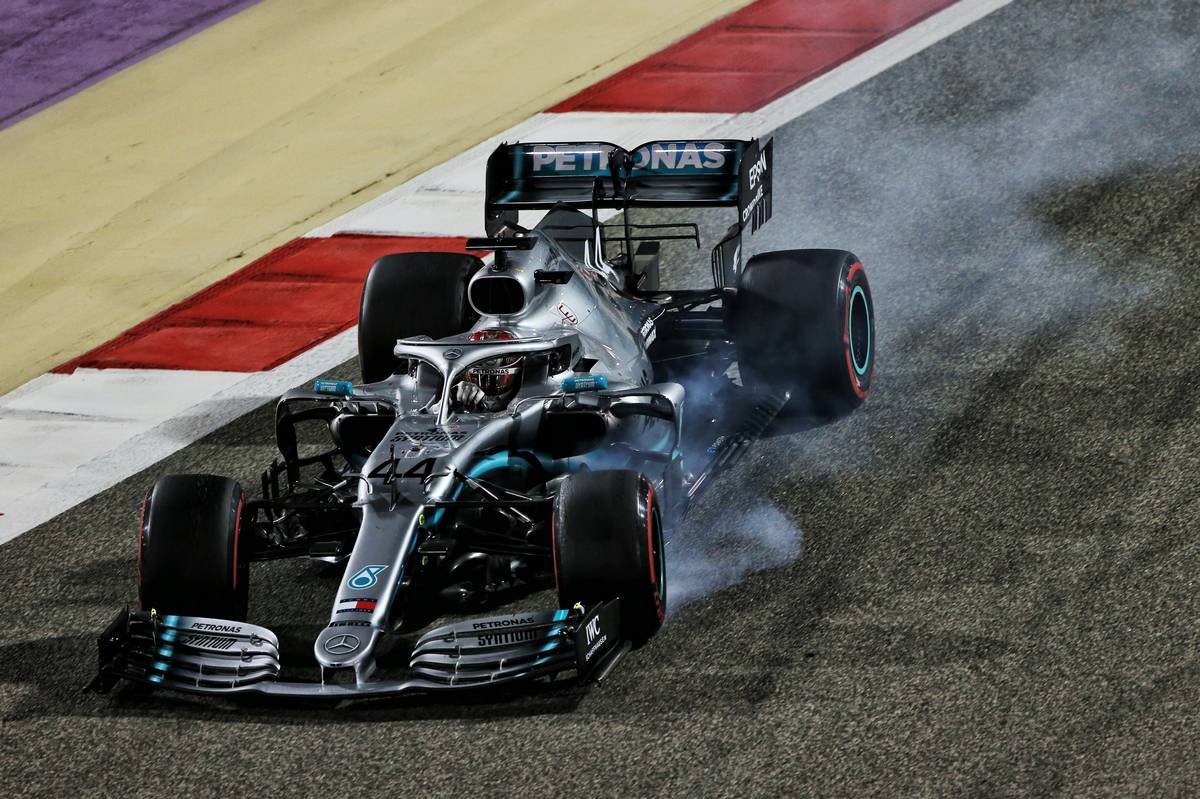 Allison admitted that Mercedes' superiority in Australia had come as a surprise, underlining the sudden and unexpected changes in relative performance that occur in F1.

"Probably the simplest answer is because this is a really, really difficult sport, where you have to get absolutely everything perfect if you want to have a weekend like you had in Melbourne.

"We were immensely strong there and everything seemed to go our way.

"We'd expected a much tougher result in Australia, coming off of winter testing we expected perhaps even to be chasing a Ferrari in front of us.

"But instead we found ourselves flying in every session, in qualifying, in the race and in the free practice, and able to just effortlessly breeze out into the lead and get a really strong result.

"And then we go to Bahrain, and instead we find ourselves on the back foot."